Eric San aka Kid Koala has made his mark around the world as a DJ and turntablist. He’s performed with legendary outfits such as the Preservation Hall Jazz Band and the Gorillaz, each time adding his unique scratch-tastic flavour to the mix. But that’s just scratching the surface… sorry, we couldn’t resist! Asides from being an acclaimed musician and entrepreneur, he’s also the author and illustrator of a series of graphic novels aaand if that’s not enough, he’s busy reinventing the concept of live shows with, NUFONIA MUST FALL. This spectacle includes an on-stage puppeteering act, filmed by a on-stage camera crew, where the visuals are cut and projected onto a big screen, with an orchestra bringing the entire score to life. Essentially, he’s created a show that peeks behind The Wizard’s curtain and the audience gets to see it all unfold. It’s an incredible endeavour and he’ll be giving us all the juicy behind-the-scenes details!

Delphine Dussoubs aka Dalkhafine has a colourful and explosive style that lights up VJ screens all around the world. Her illustrated visuals, which are often animated fame-by-frame, have become the backdrop for top musical acts such Pharrell Williams, Major Lazer and JAIN. She’s one half of the VJ collective BBBLASTER and getting a chance to see her mix live visuals is just as impressive as the main act!

We’ll dive into the inspirations behind her aesthetic and get a chance to discuss the landscape of VJing and its place on-stage as part of the main act!

Forget the render queue, it’s sooo passé. This edition, everything is live! We’re connecting the worlds of music, performance and visuals… and of course, throwing a glorious impromptu performance by Kid Koala and Dalkhafine into the mix!

Special thanks
Laurie Gordon from the Animaze Film Festival for the sweet giveaways! 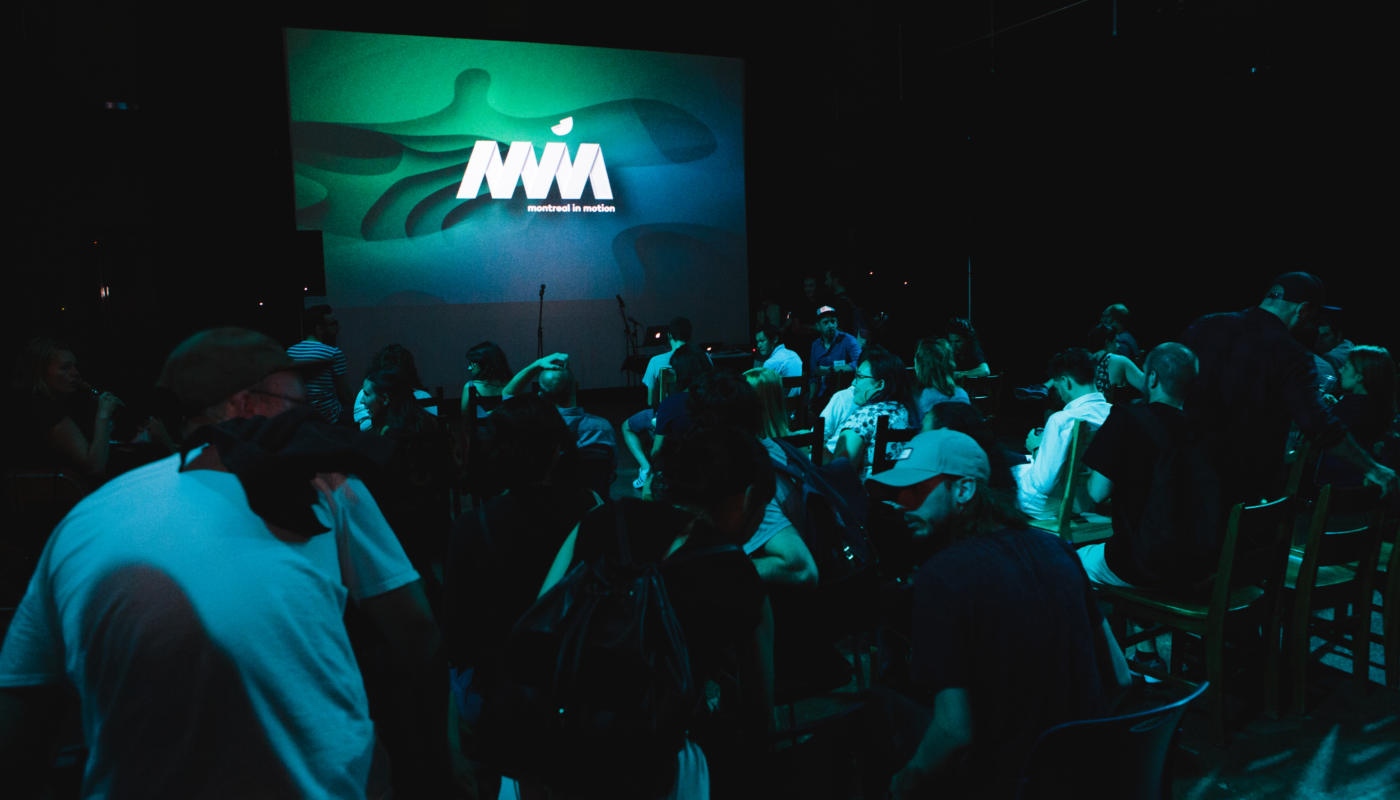 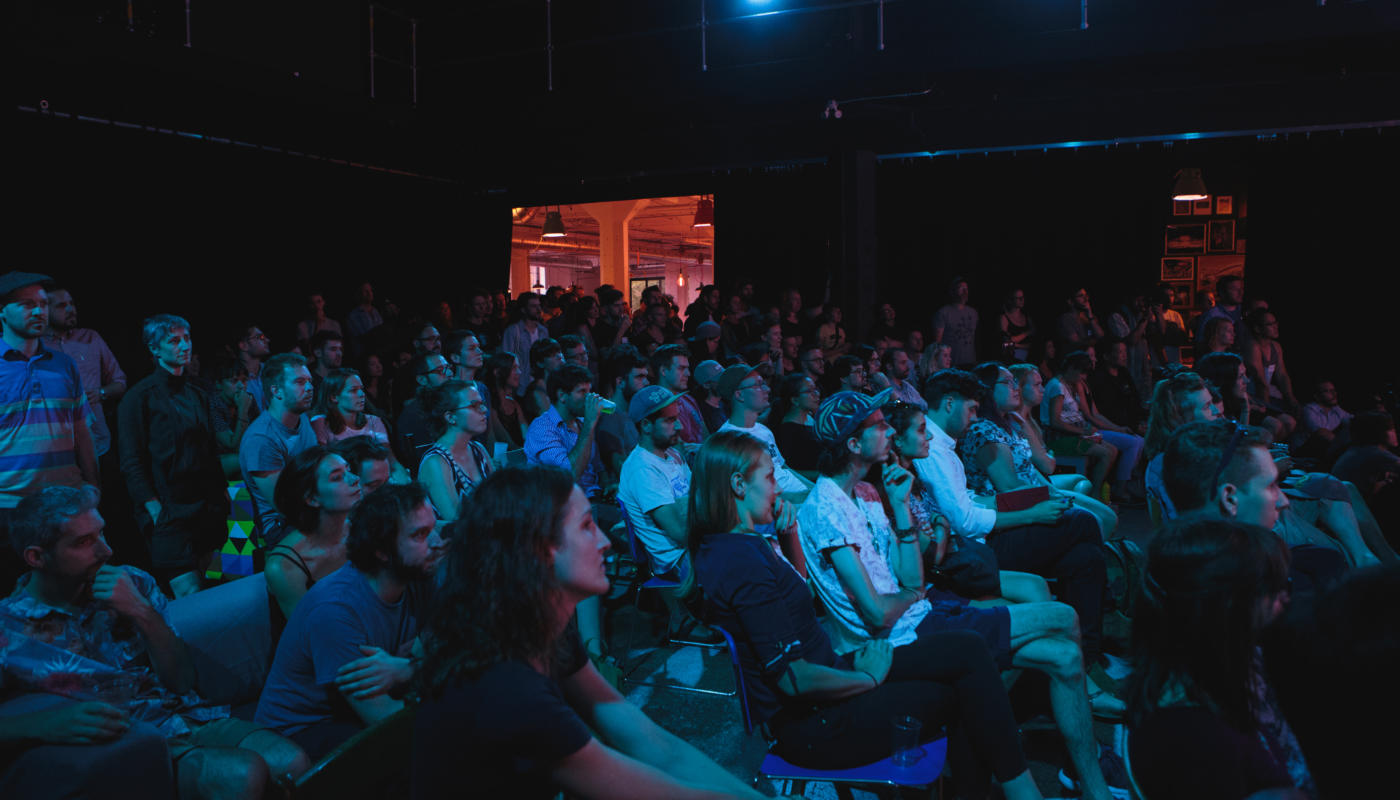 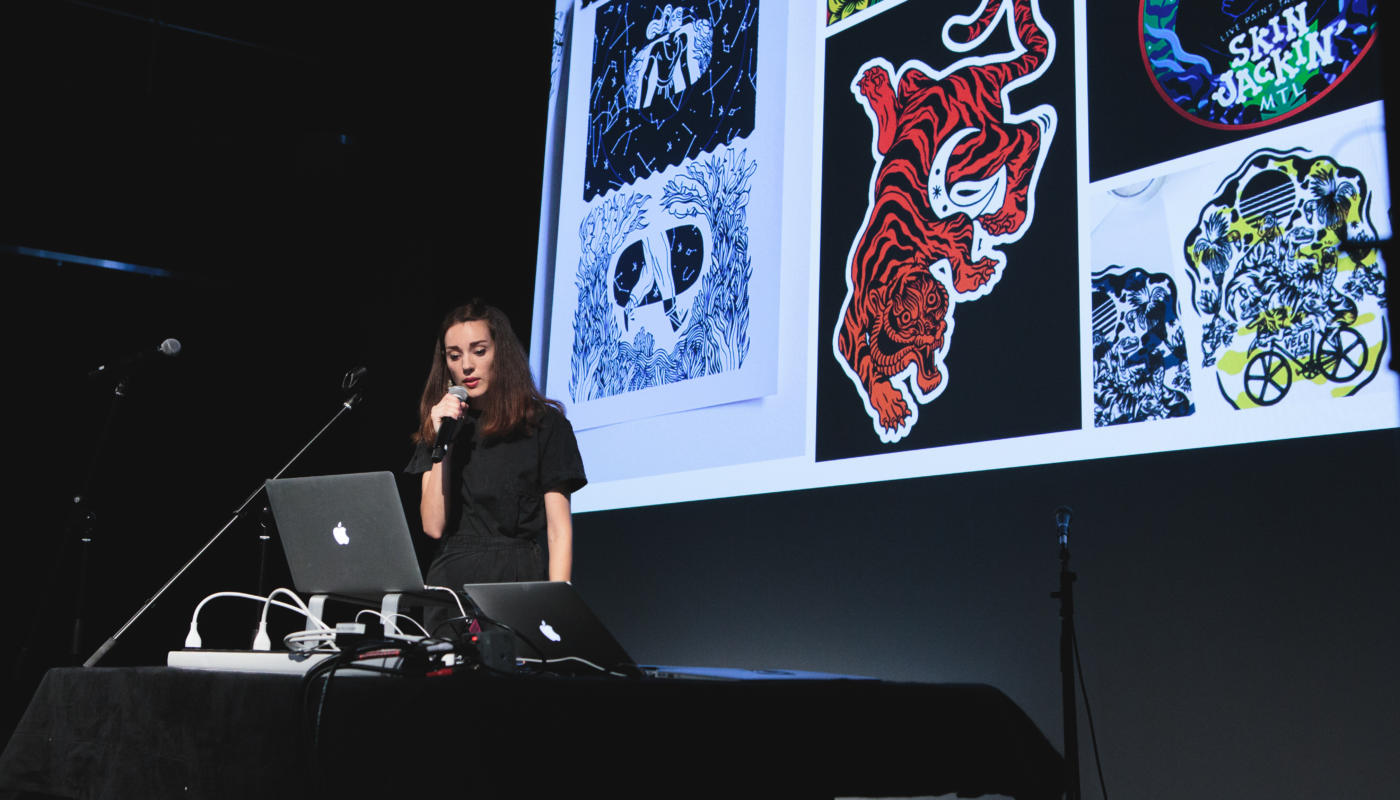 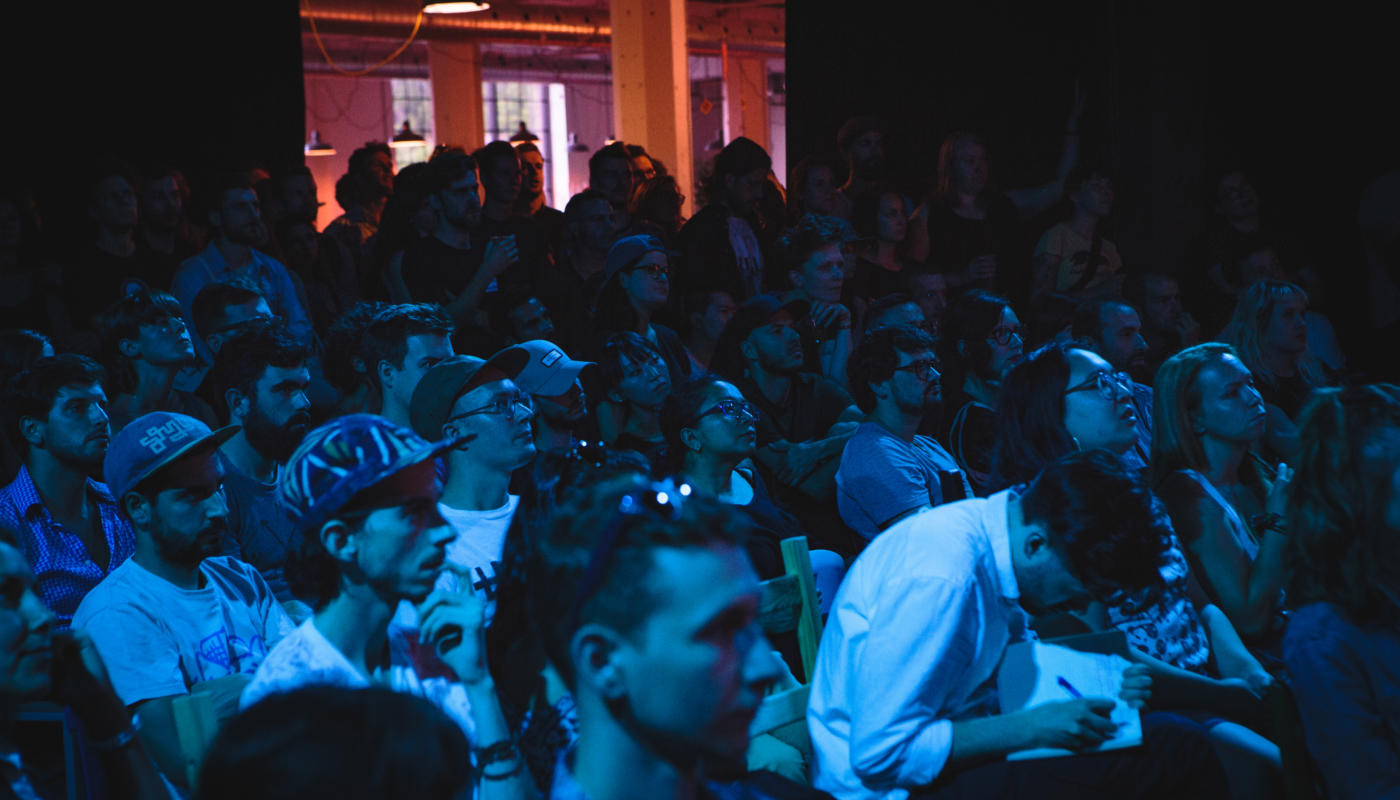 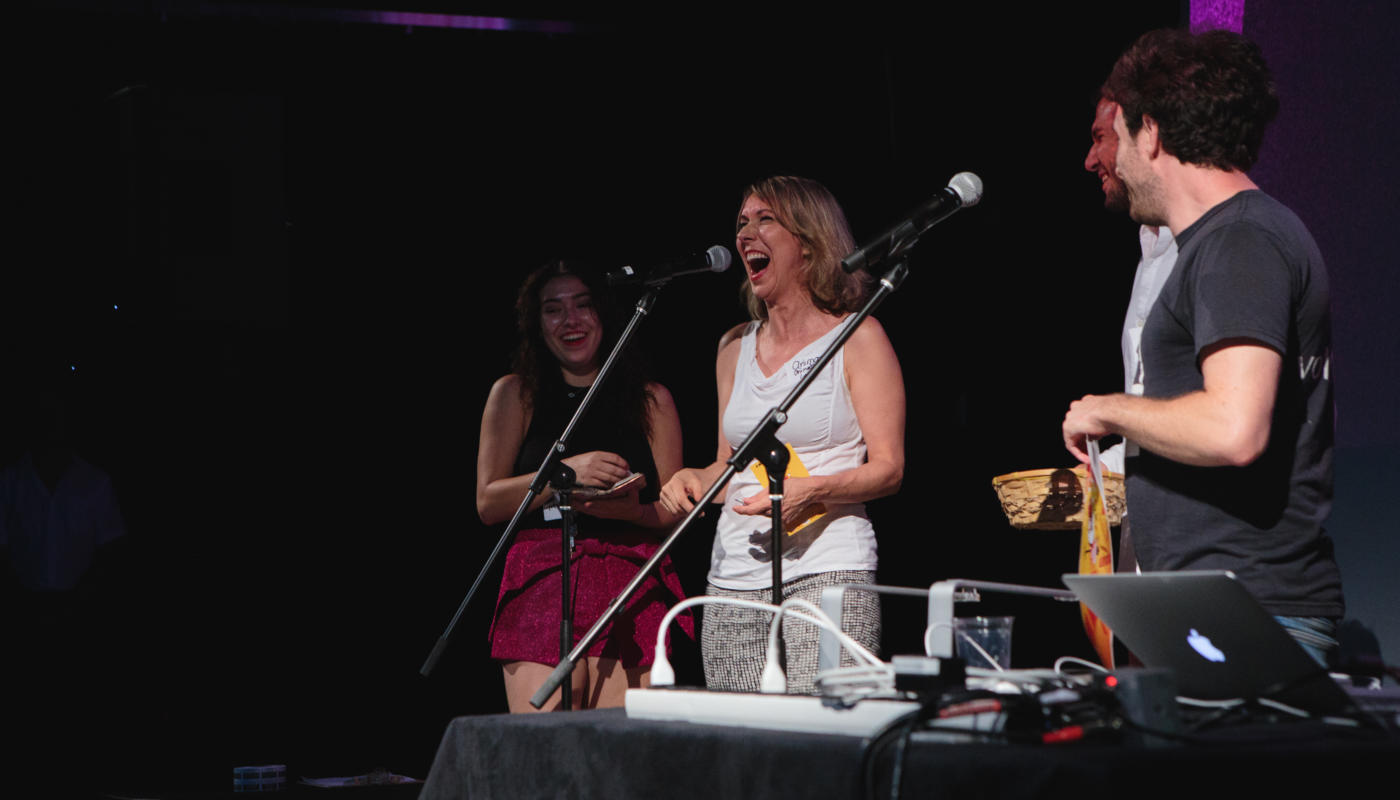 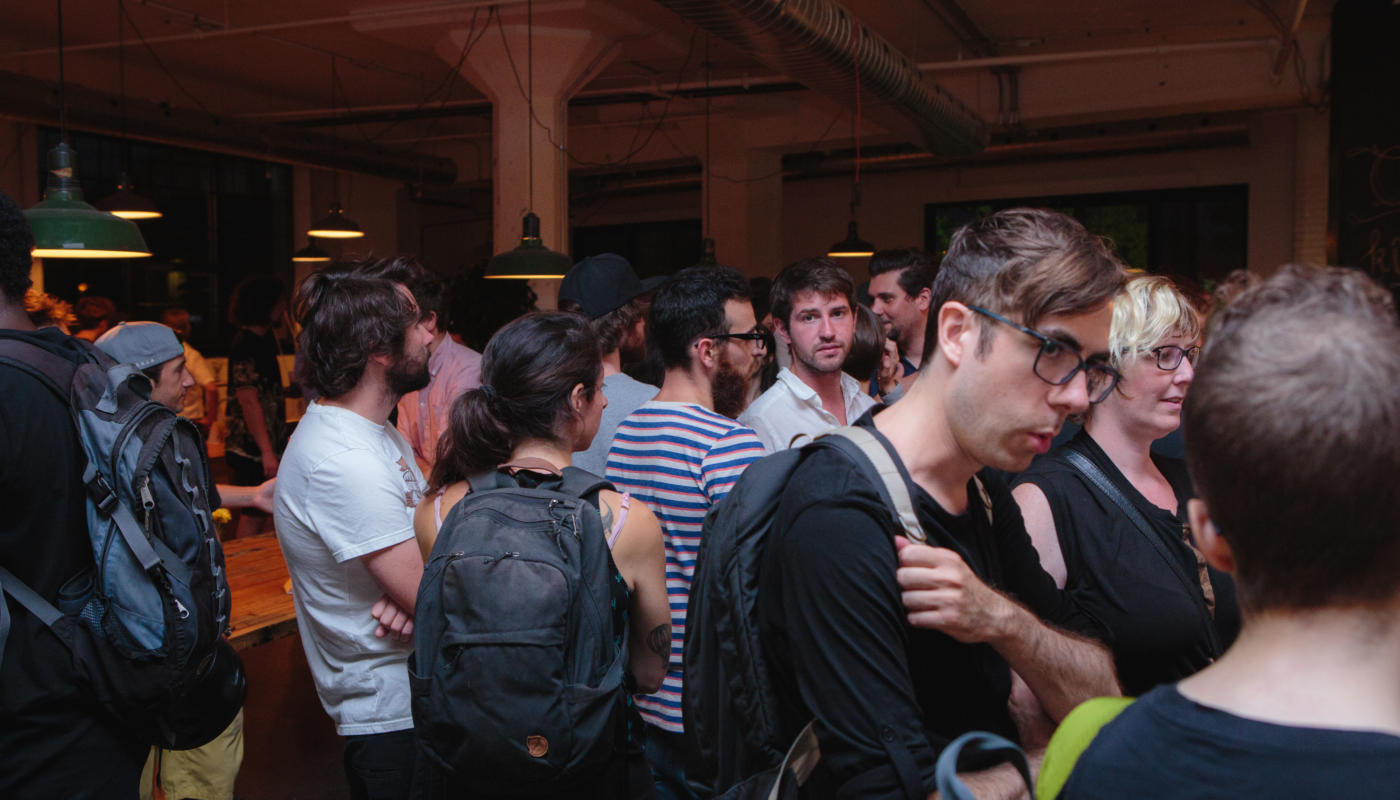 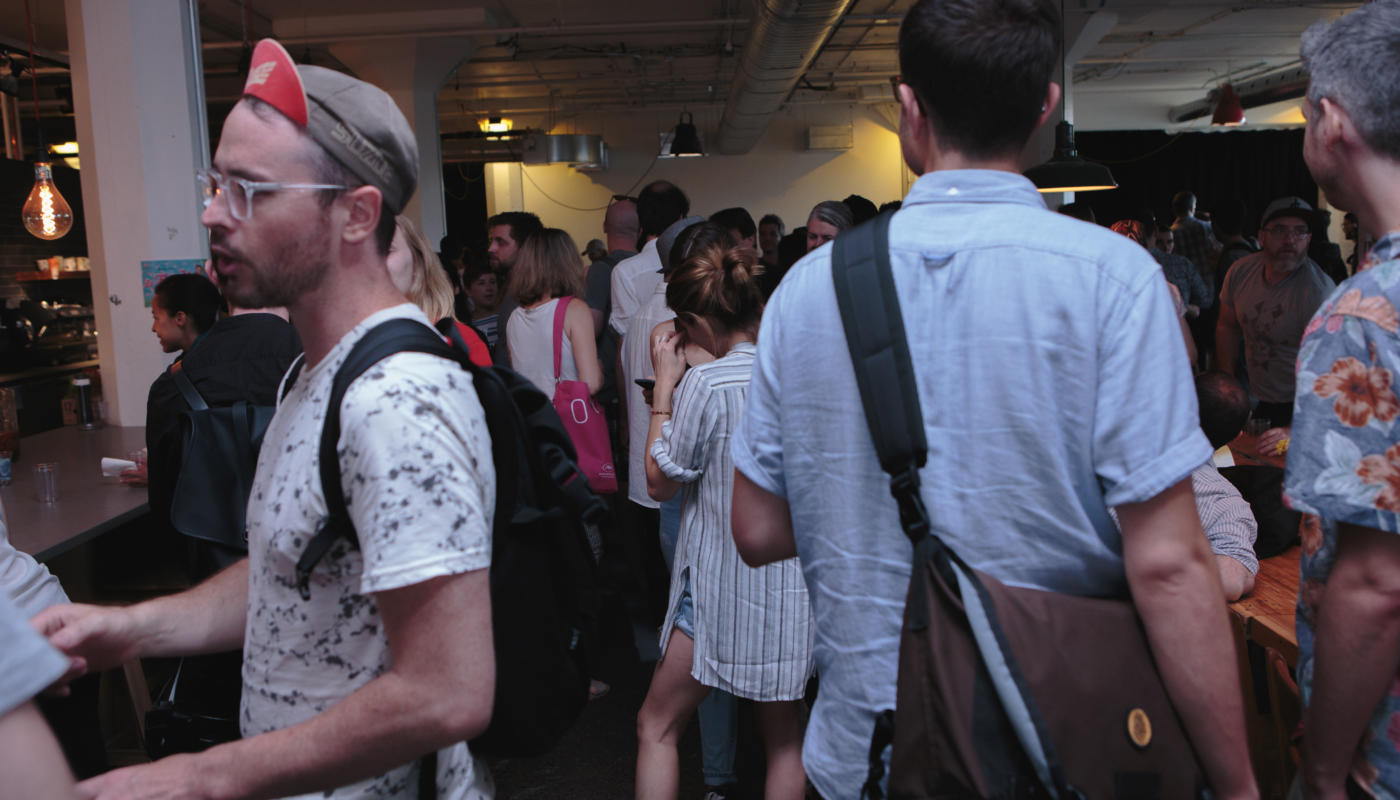 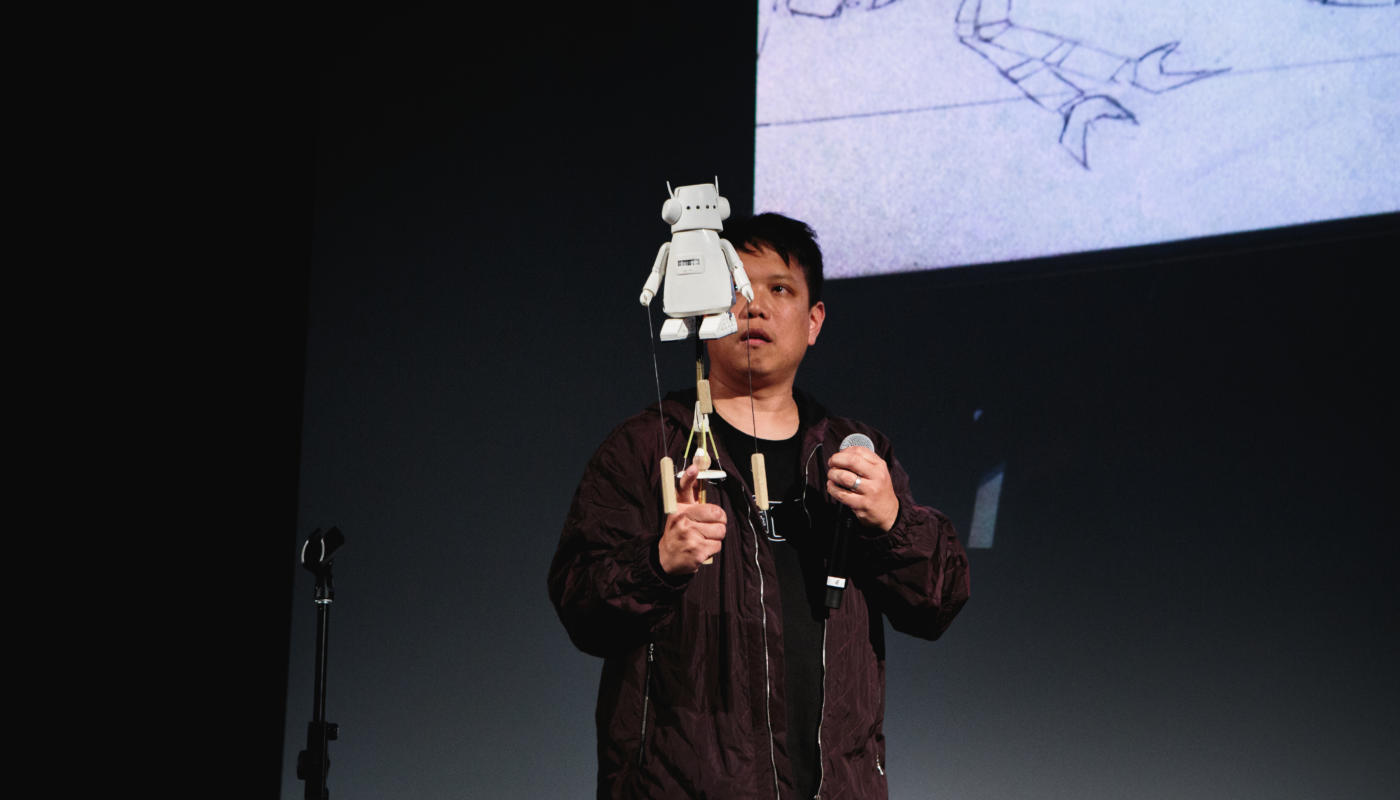 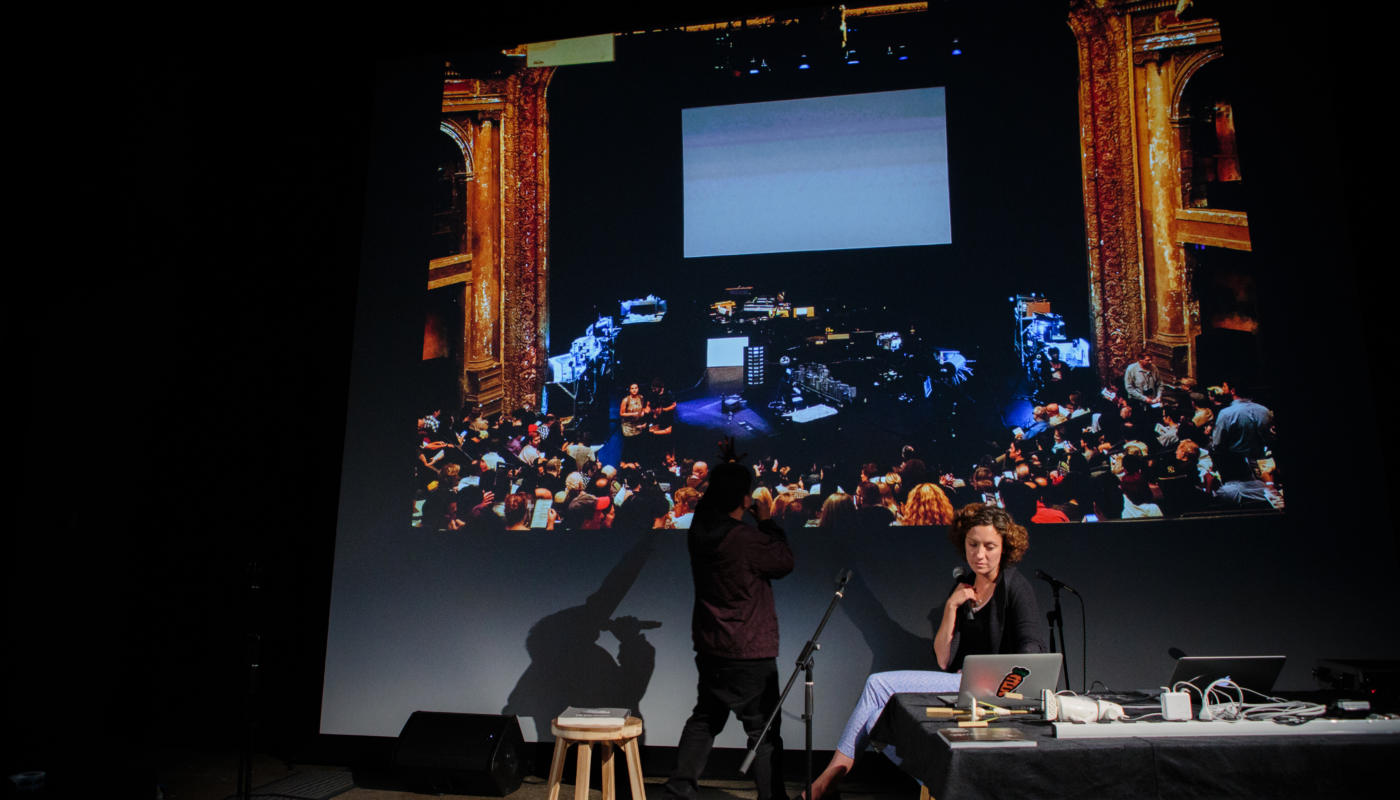 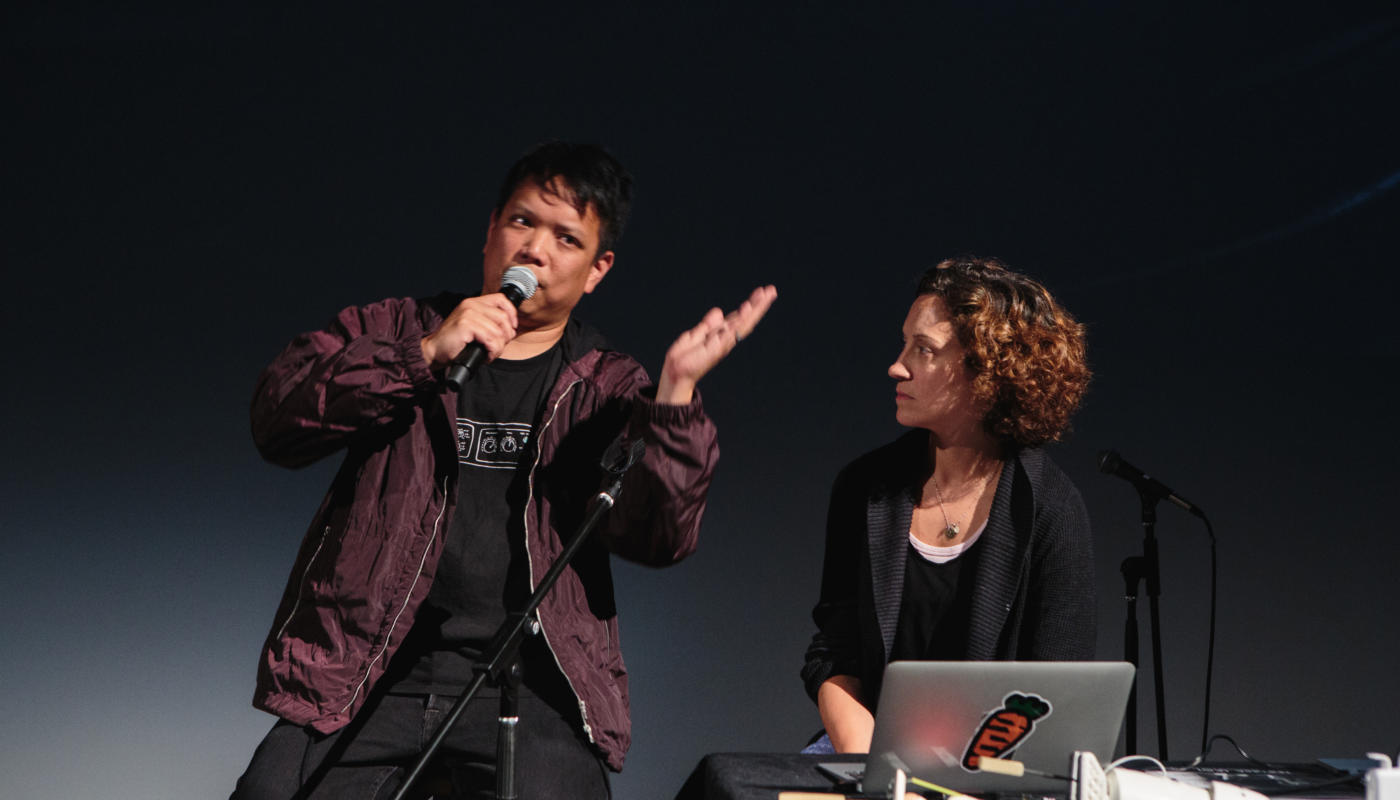 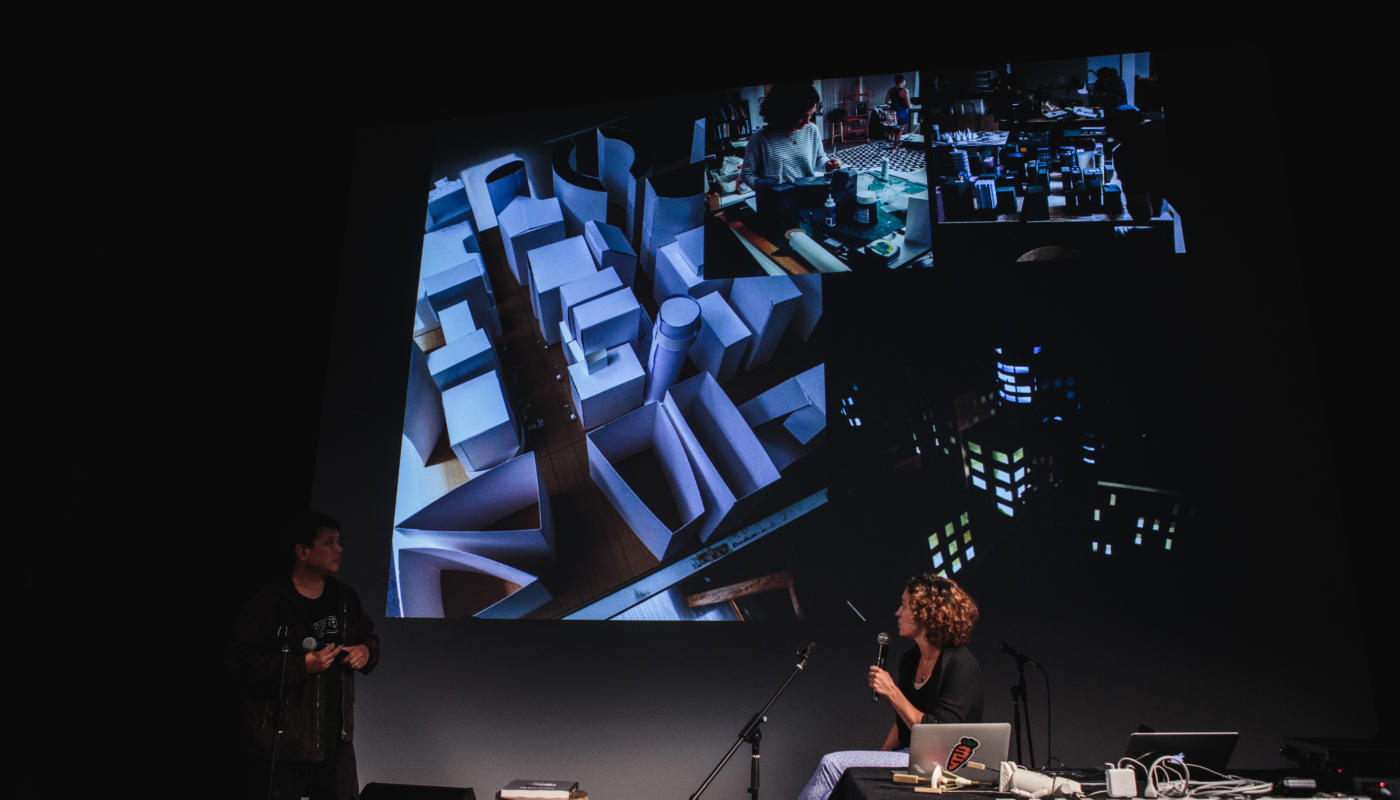 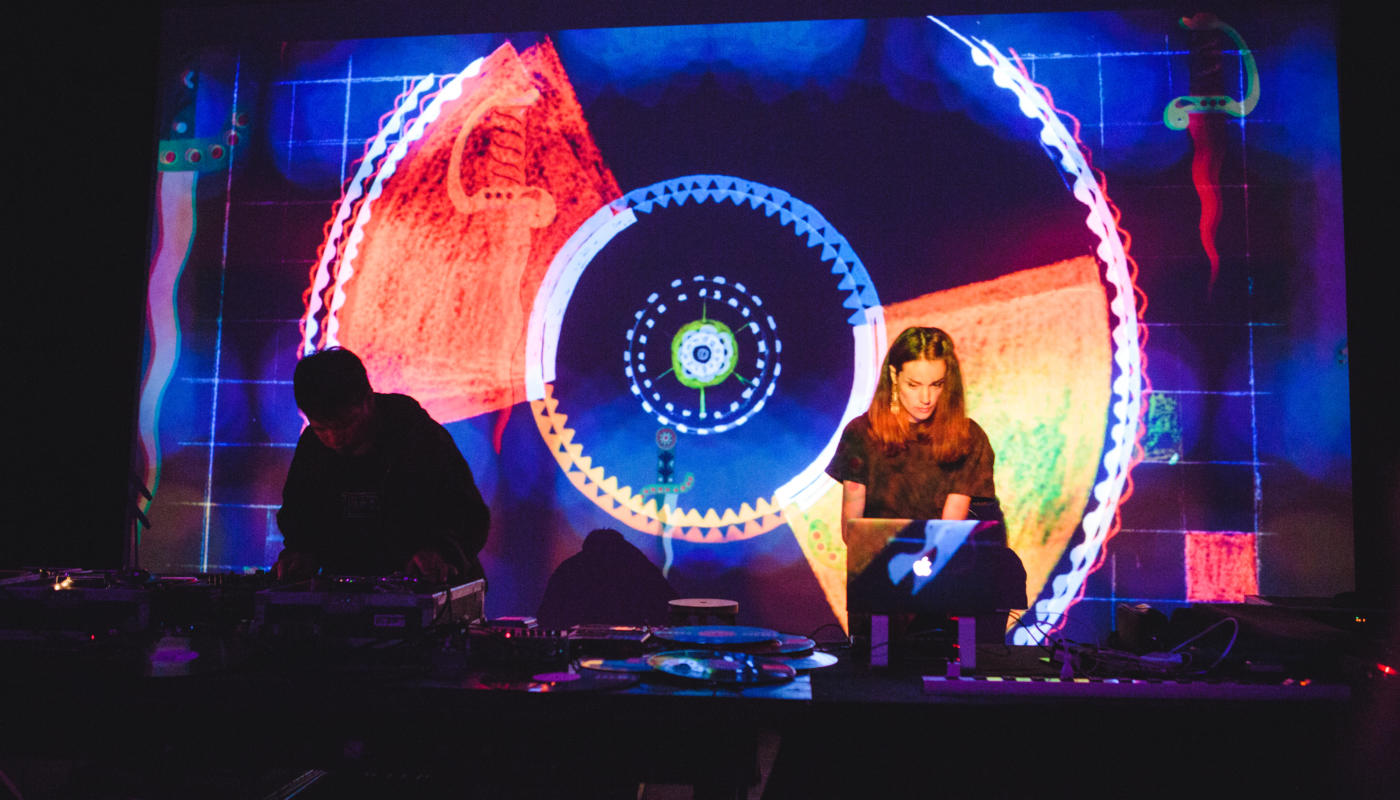 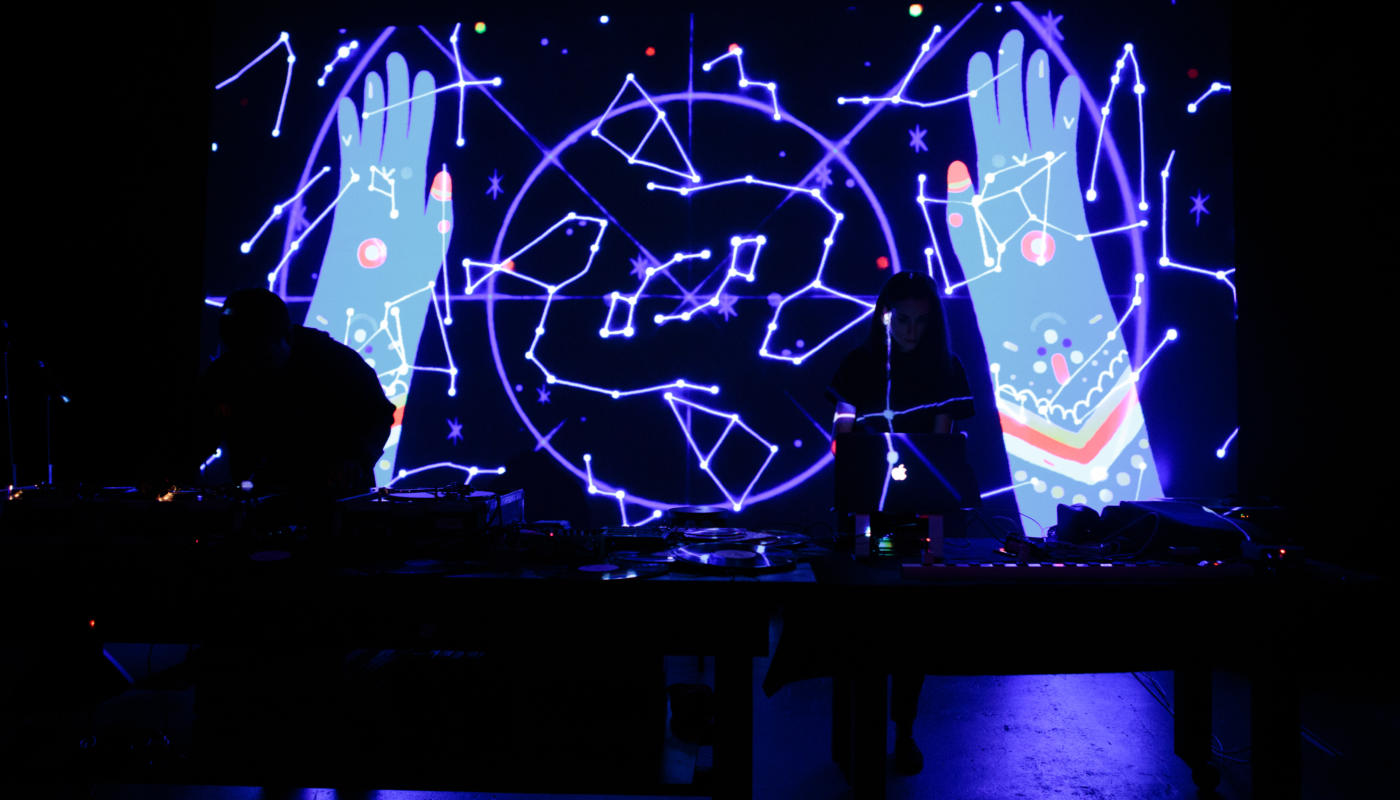 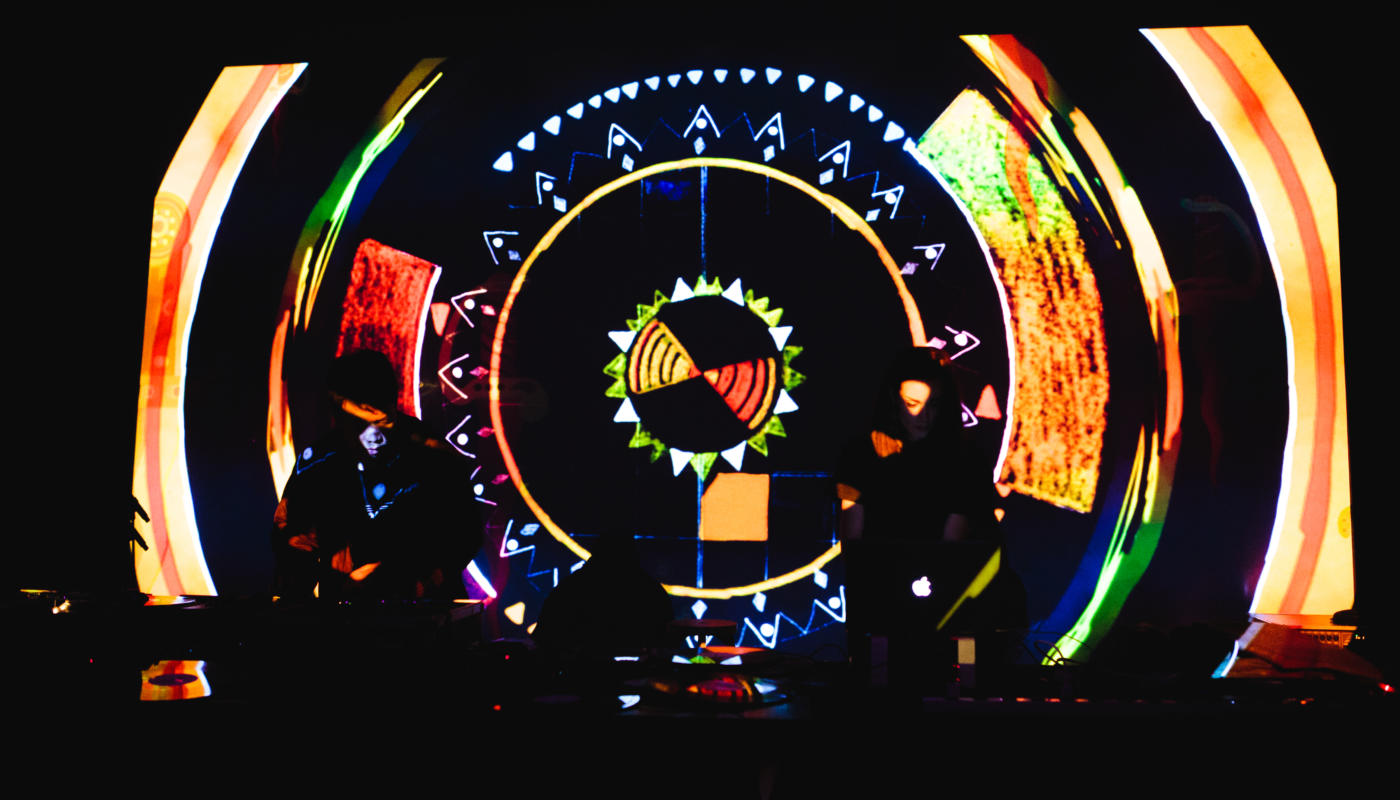 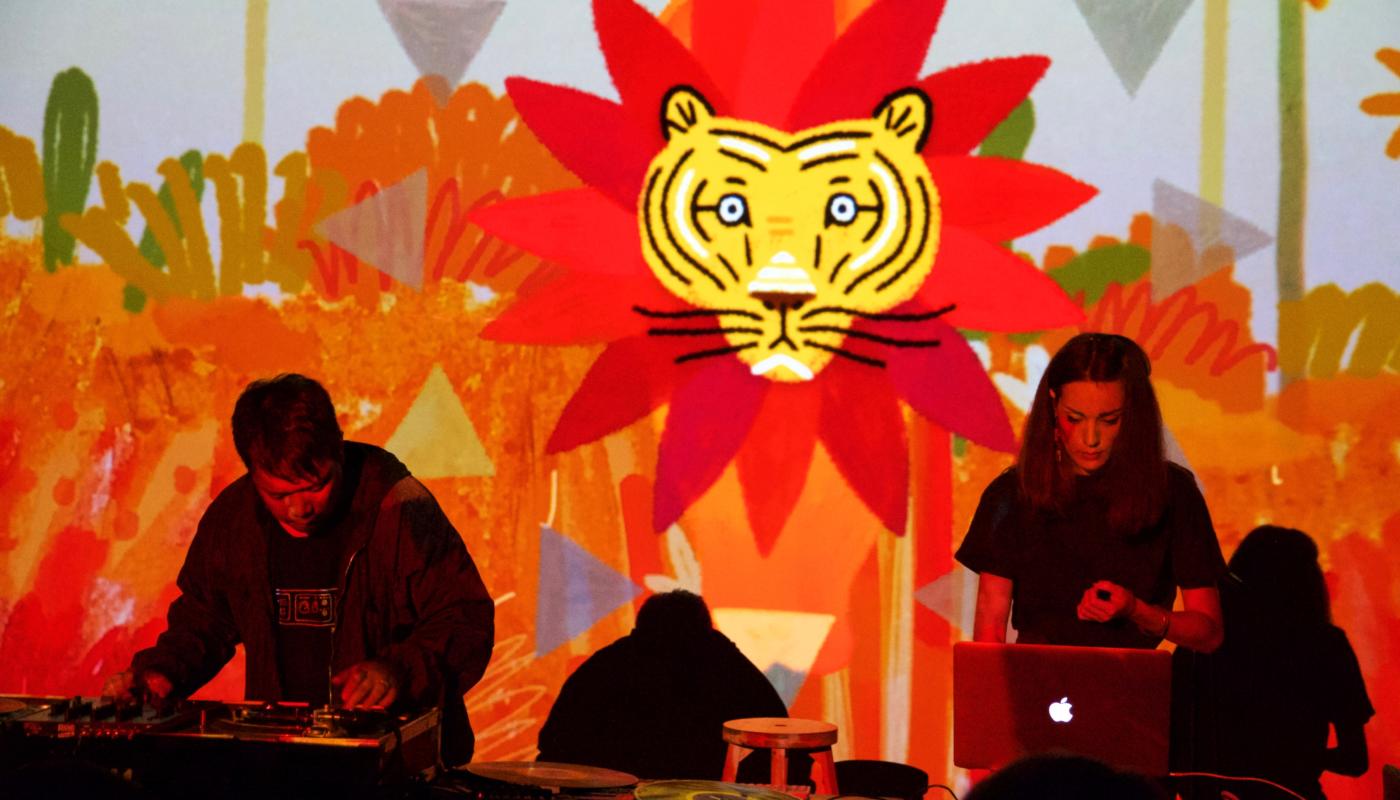