Guillaume Combeaud is a wickedly versatile motion designer, working wonders in Cinema 4D and compositing in After Effects. He’s worked on countless animations, from broadcast to live events, while making the rounds on top community platforms like: Fubiz, Motionographer and Greyscalegorilla. Join us as he showcases the work behind his surreal intro video for the Créa awards!

Gabriel Grenier is a veteran motion designer, creative programmer and the undercover force that keeps SHED’s production team on their toes, pumping out some of the best commercial visuals on the planet. Having recently been promoted to partner, he’ll showcase some of the tricks he’s developed over the years to help you on your next creative pitch!

He’s also the mastermind behind some of the industry’s leading plug-ins for after effects, namely Pixel Sorter and Transfusion.AI… some seriously incredible work. Think we’ll have to have him back for a future presentation on that!

Meet four of the thirteen up and coming all-stars behind, THERE IS STILL LIFE, a 3D animated short film. This piece was made as a end of year thesis project by the graduating class of the Centre NAD. The quality is spectacular, the work is on point and they’ll show us “professionals” how they did it!

SEASON 01 of Montréal in Motion is officially in session! Let’s escape our screens and meet each other, face to face, in the real world… like, omg!

This month’s theme is presented to you in THREE DIMENSIONS! That’s right, not only do our speakers command 3D space, but you’ll get a chance to hangout with them in real life and trade notes on your creative process!

Special thanks
Marine Lelièvre from effectsMTL for the sweet giveaways! 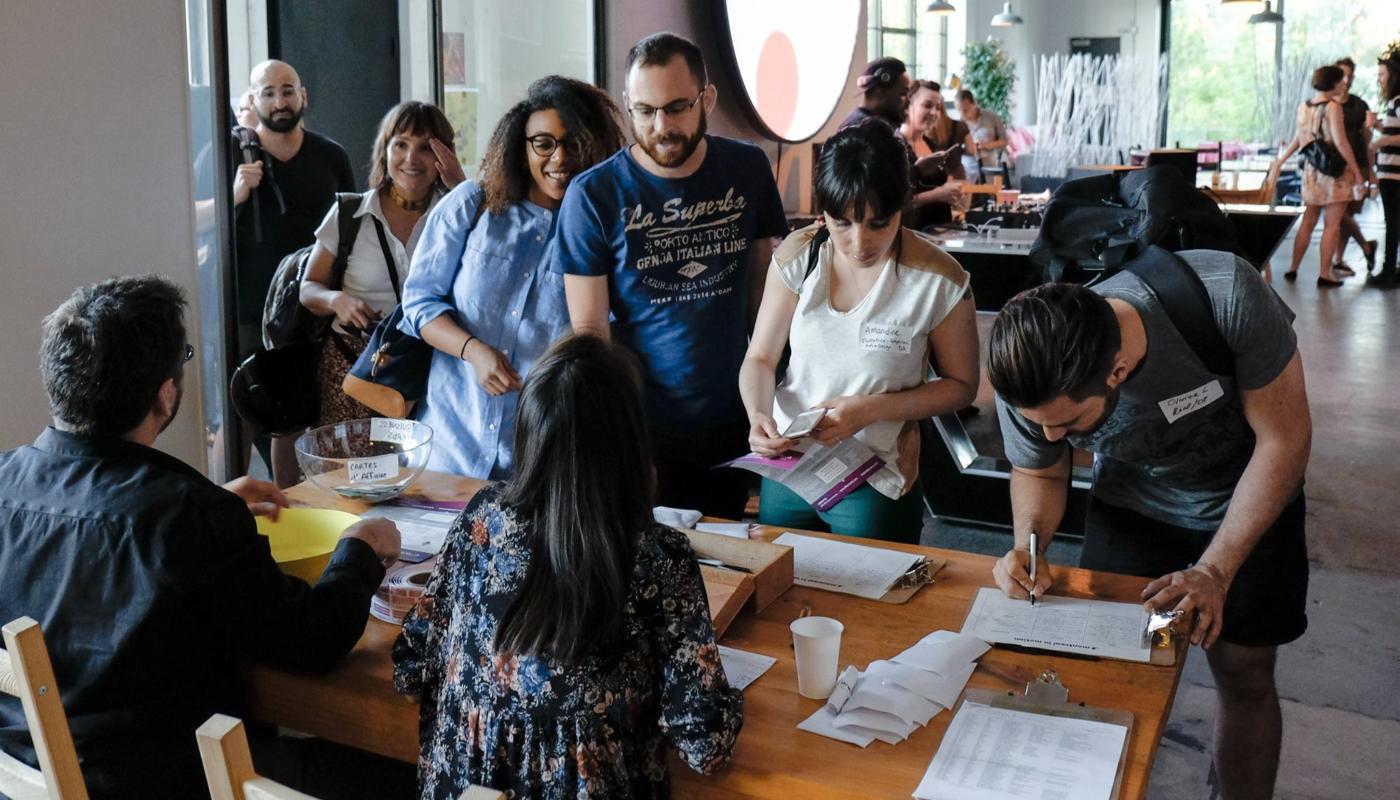 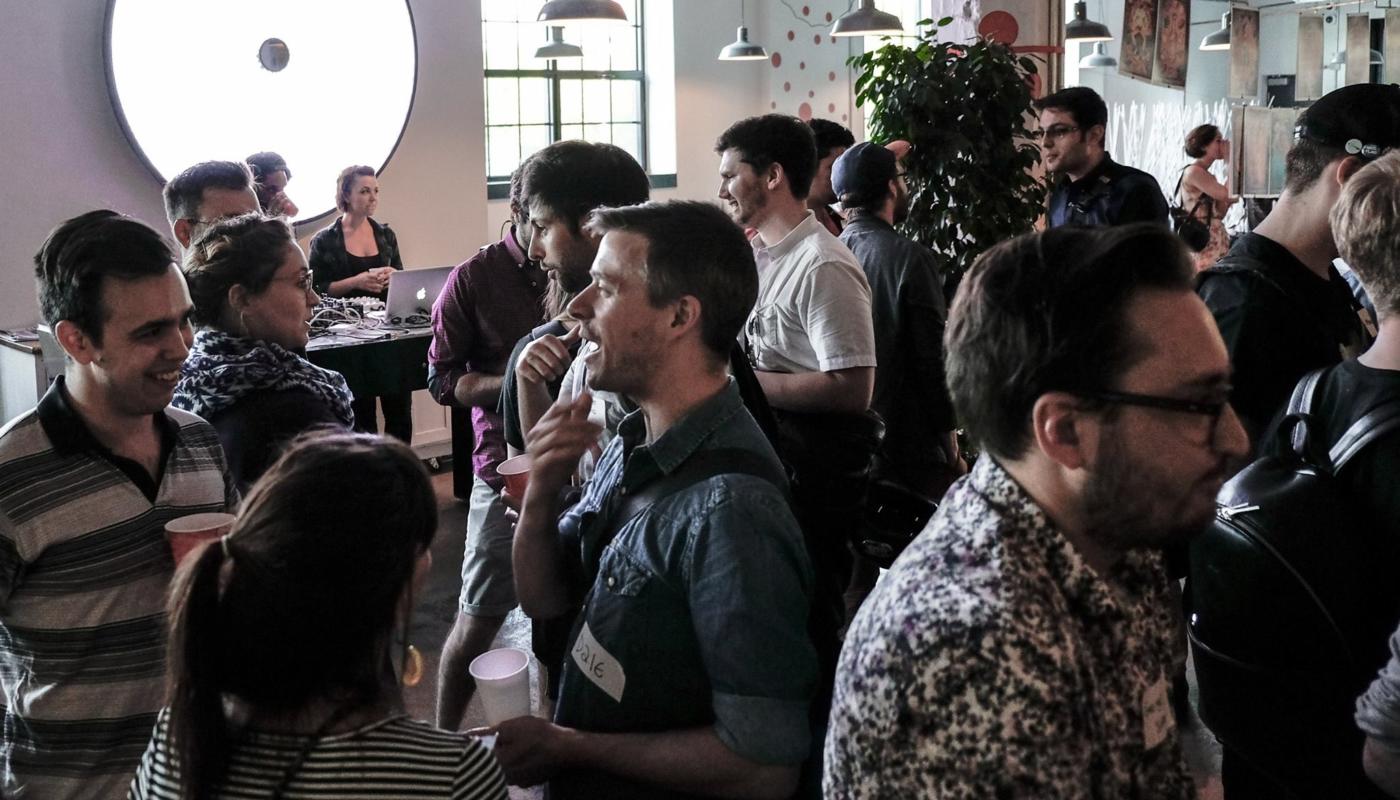 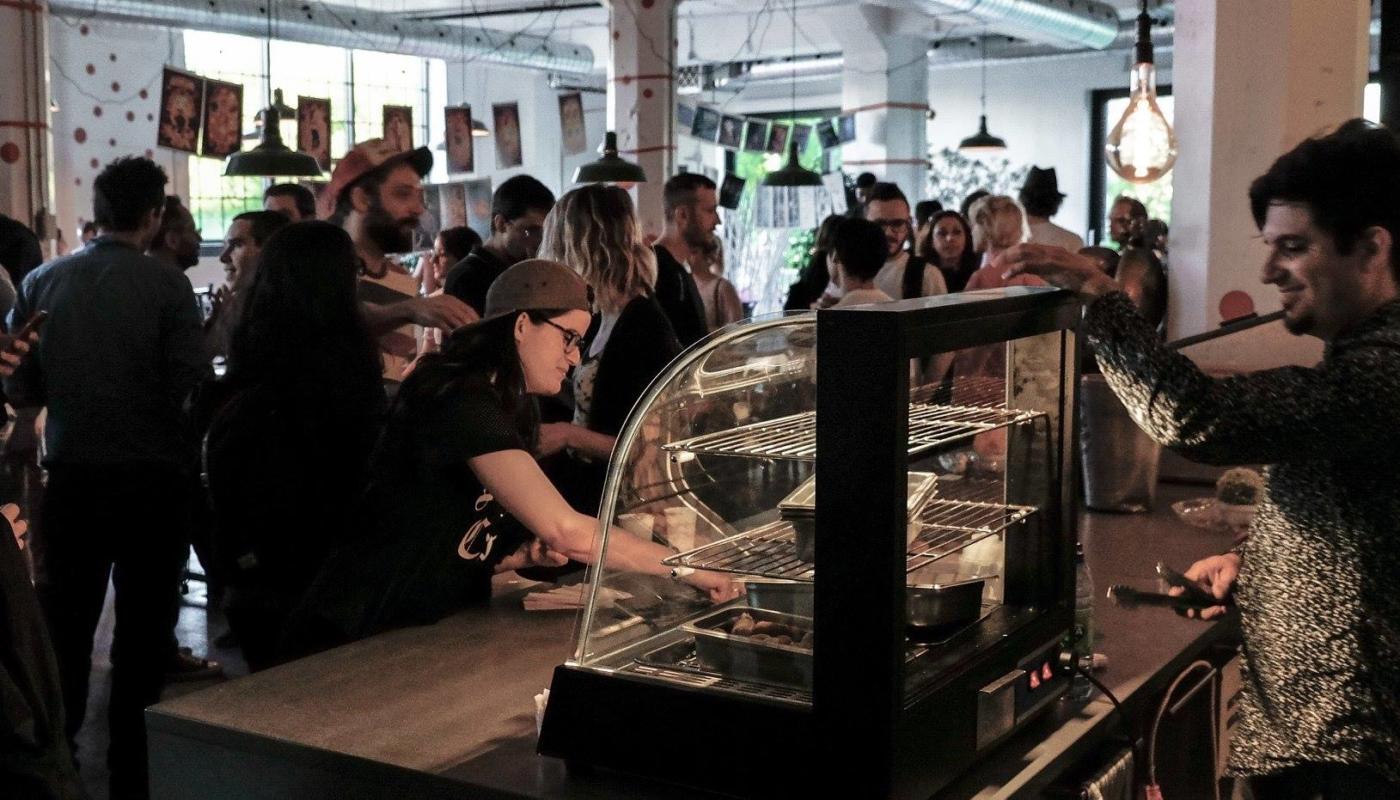 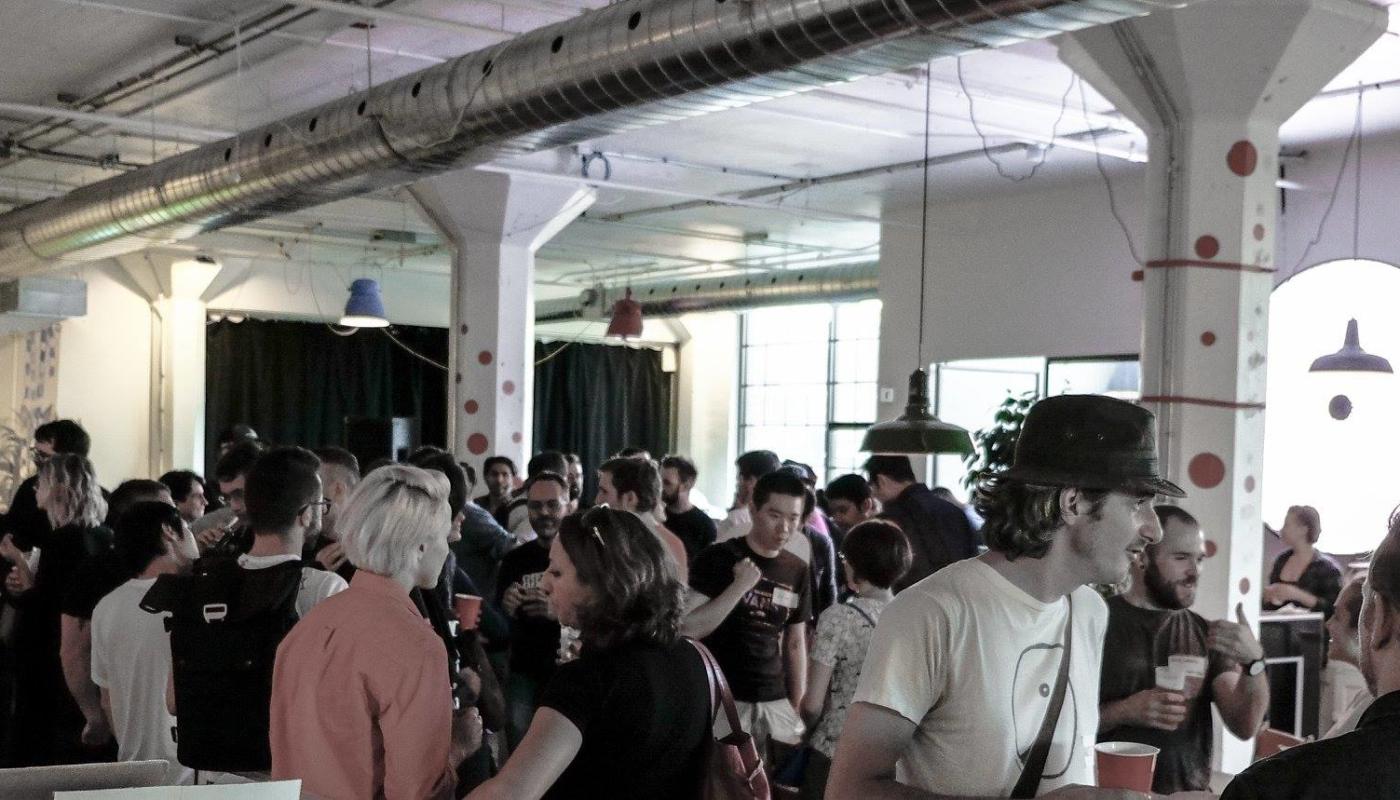 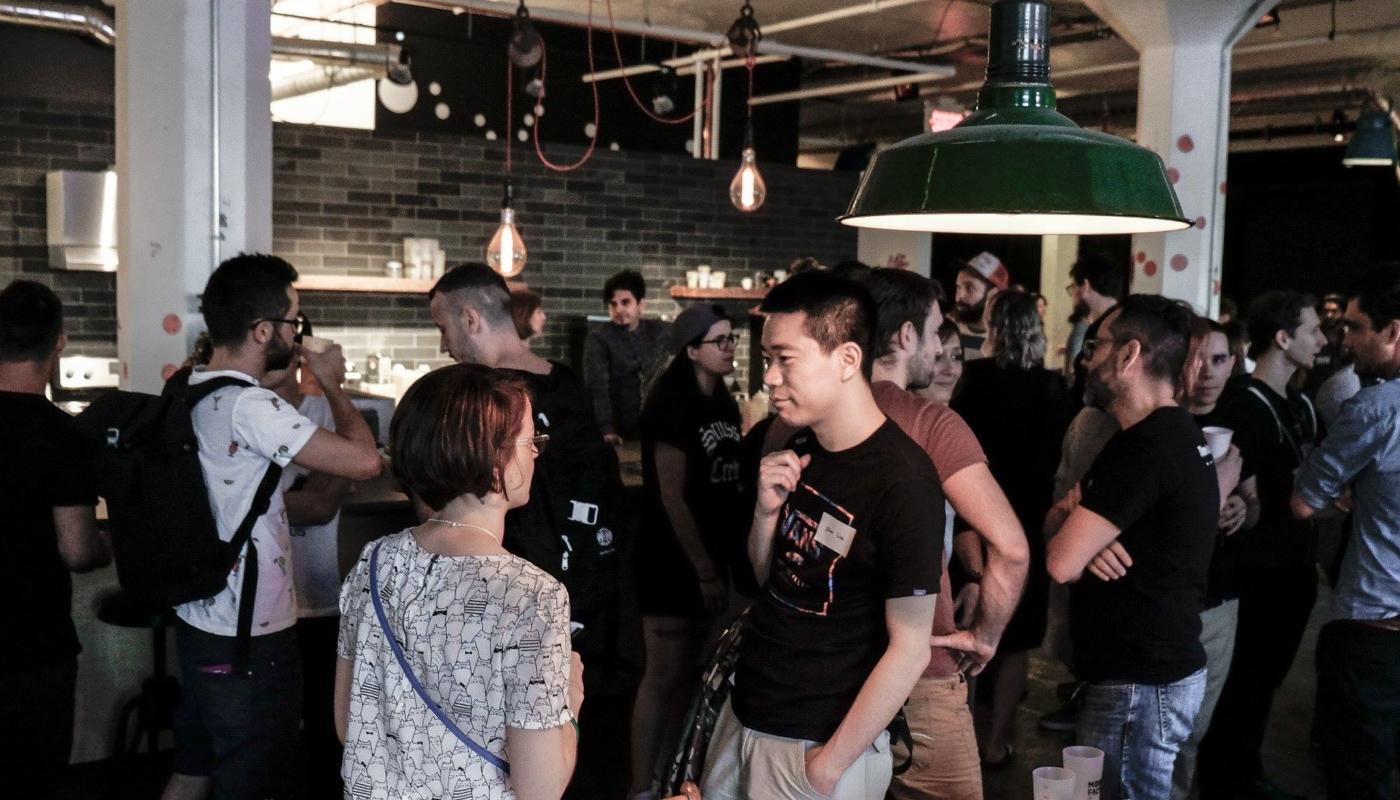 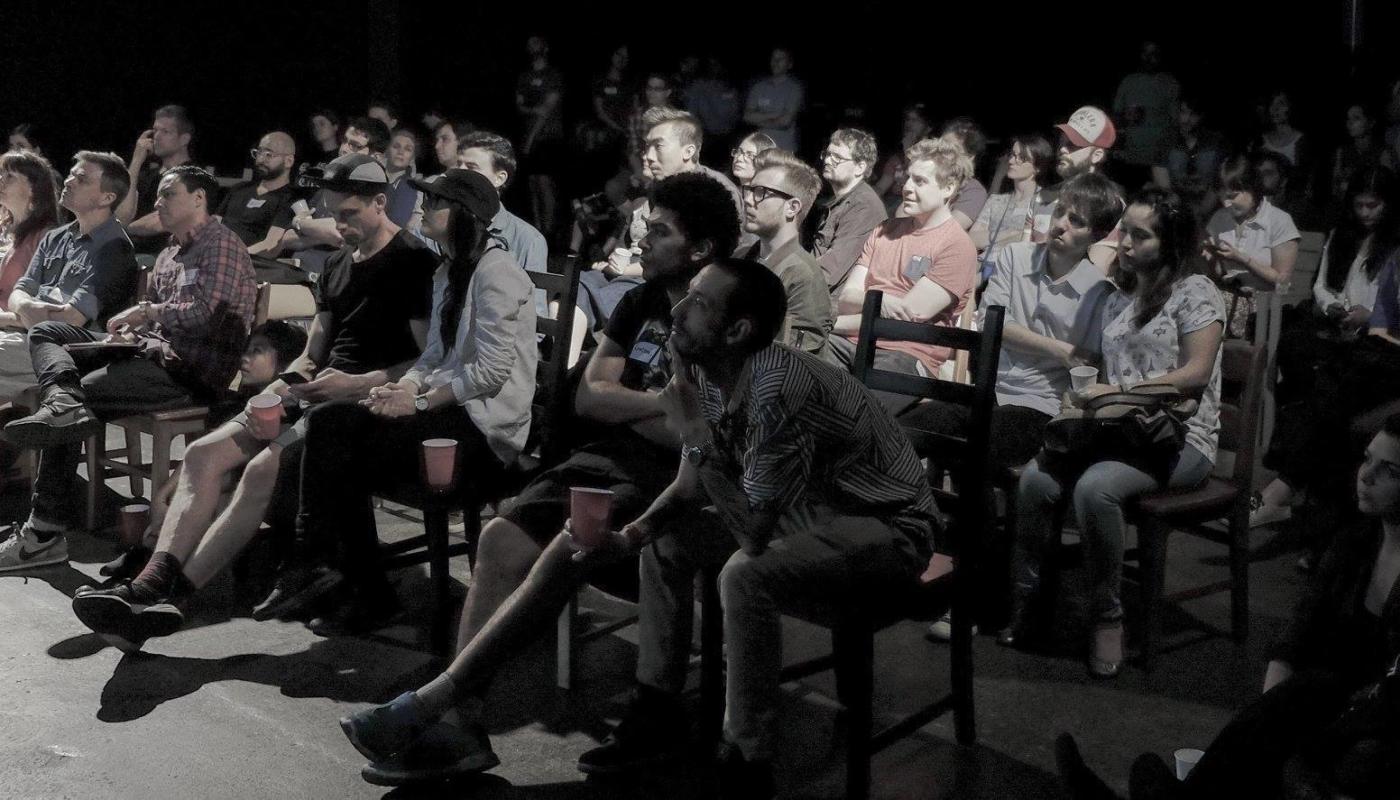 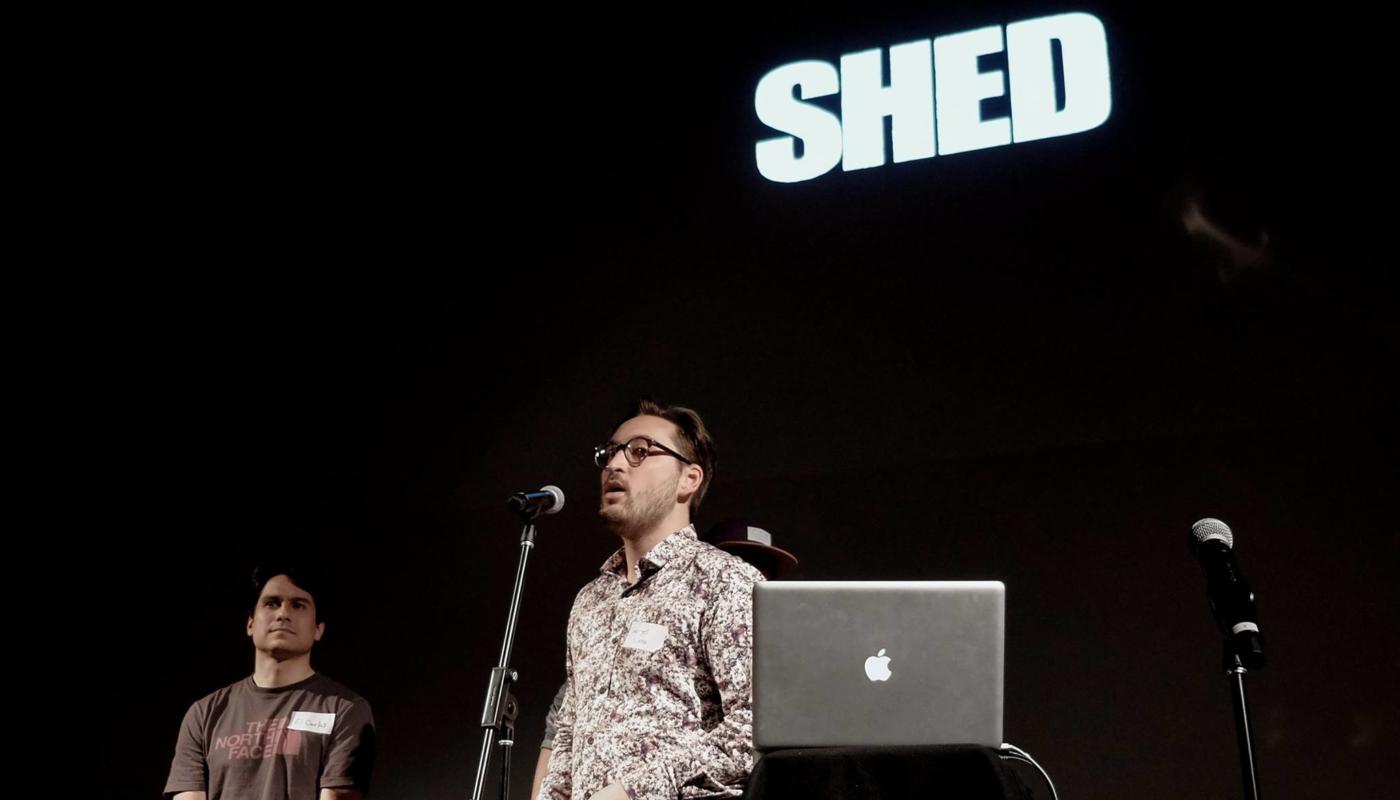 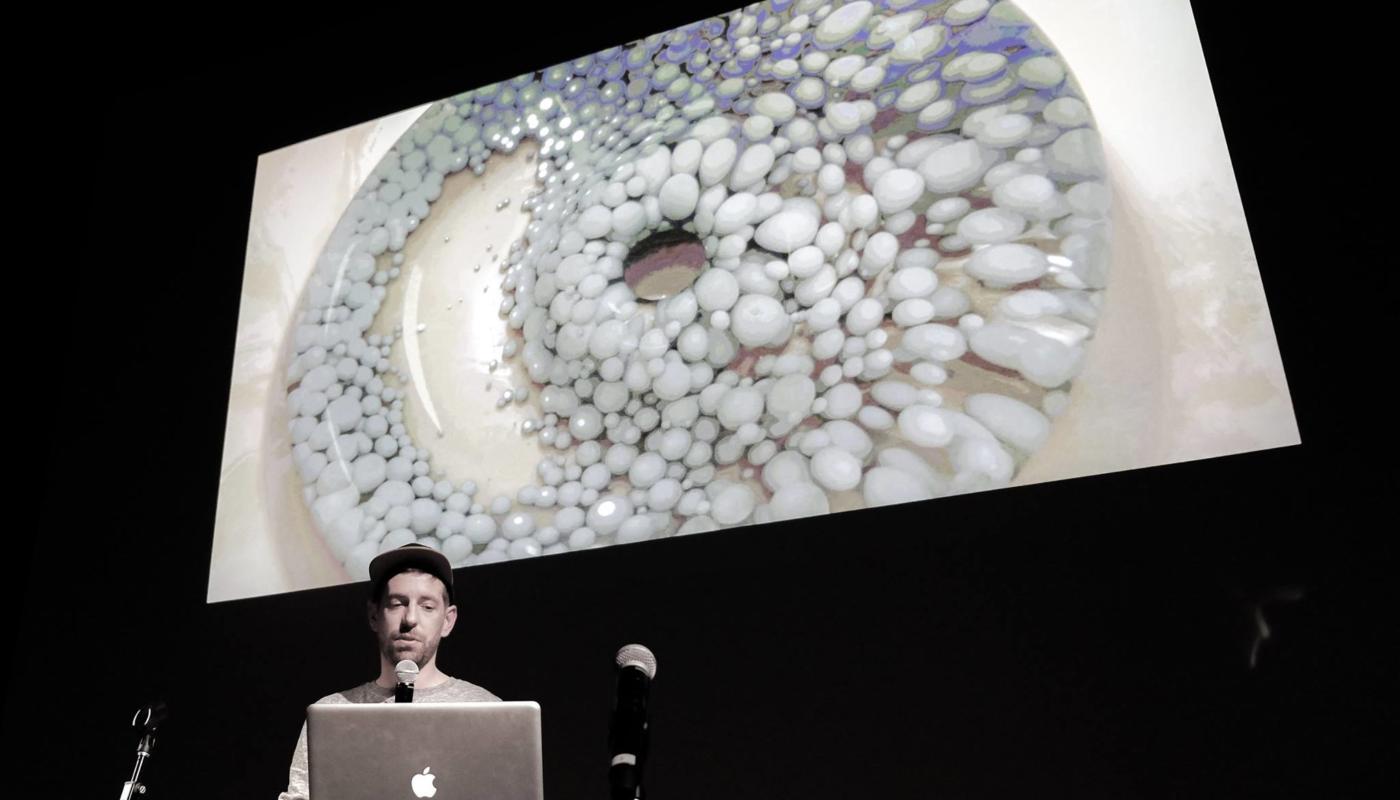 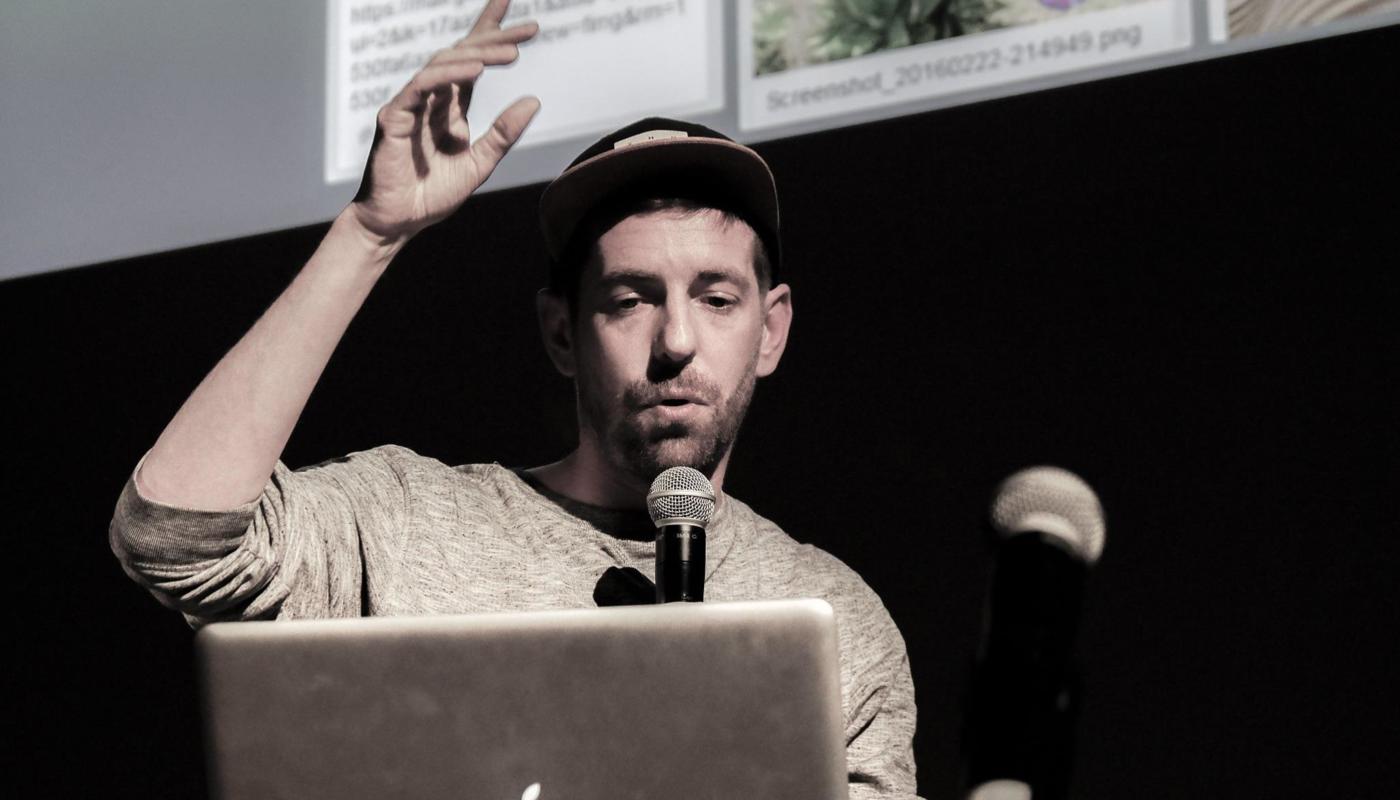 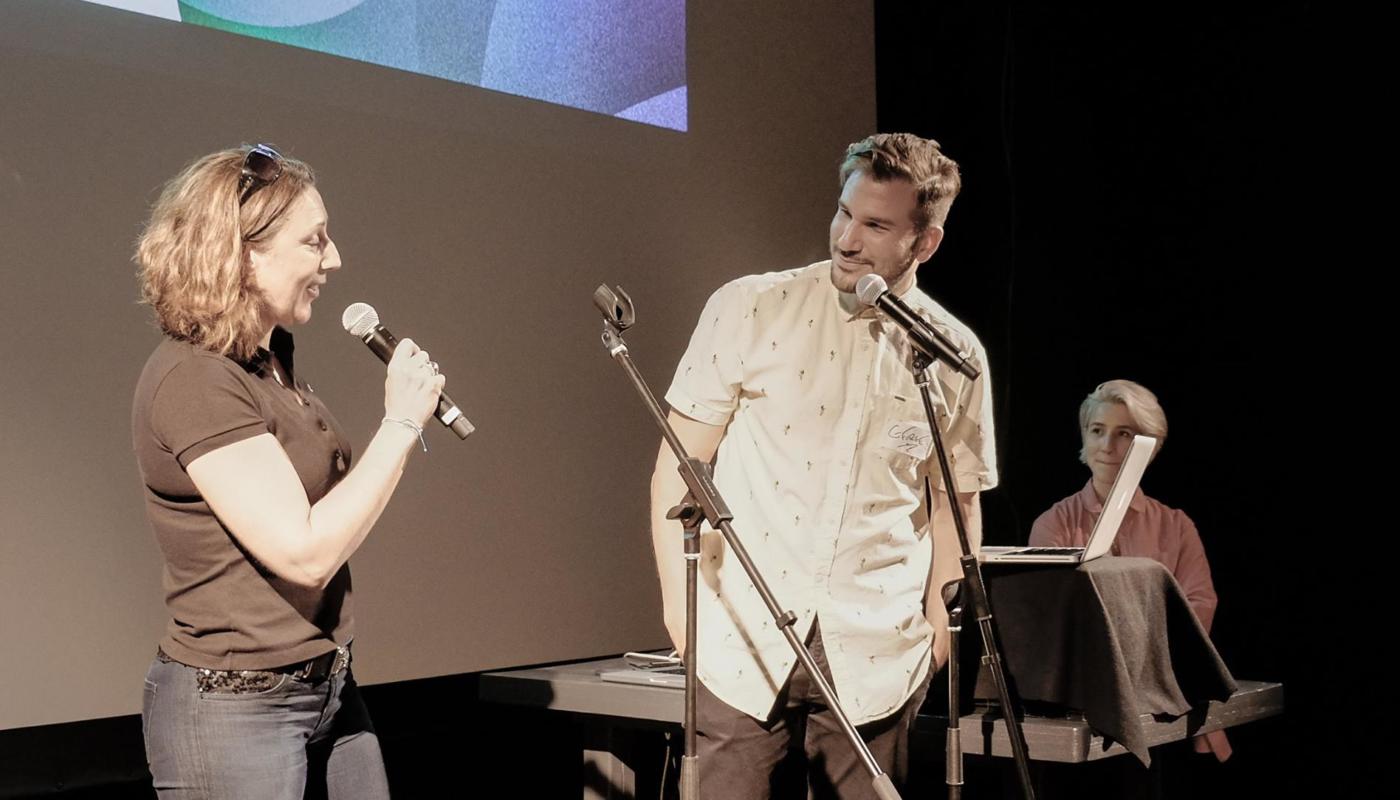 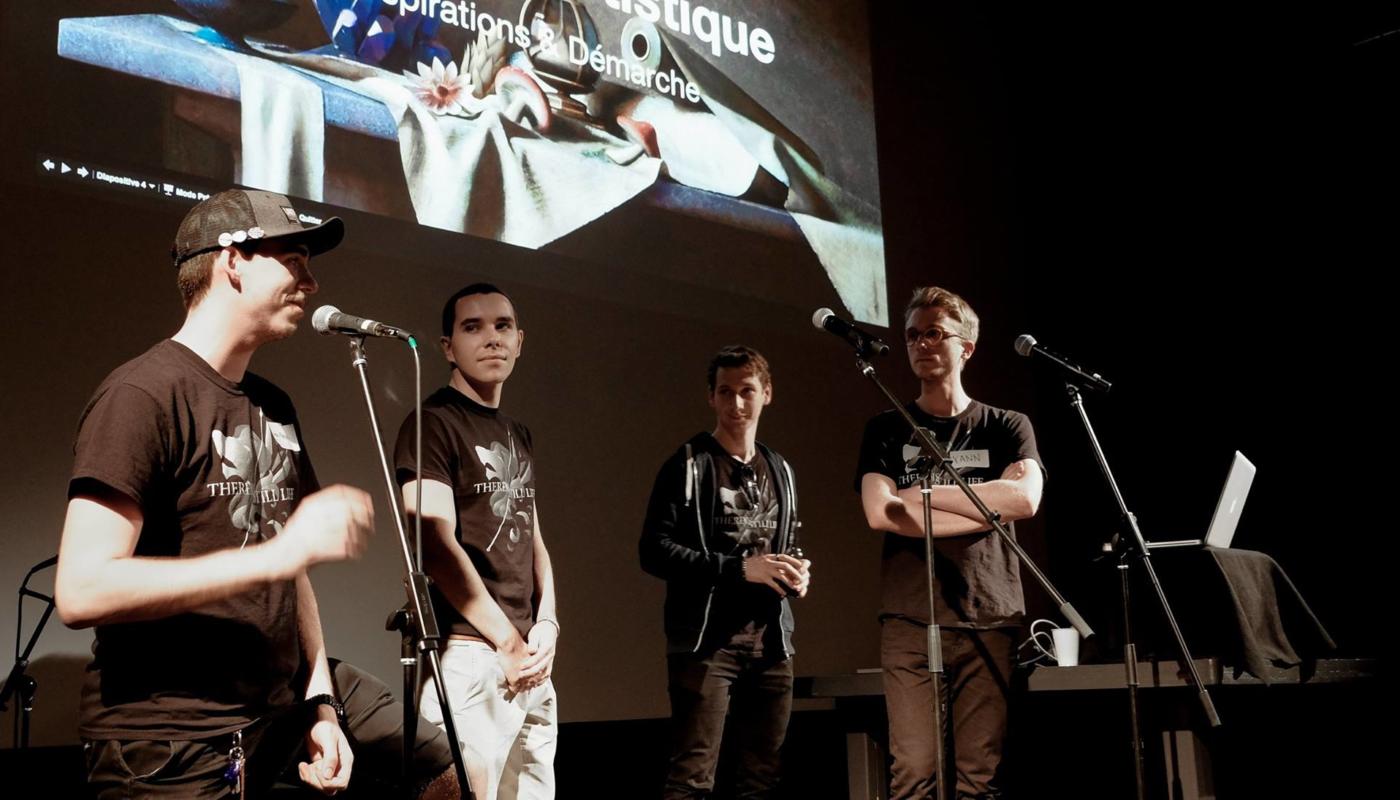 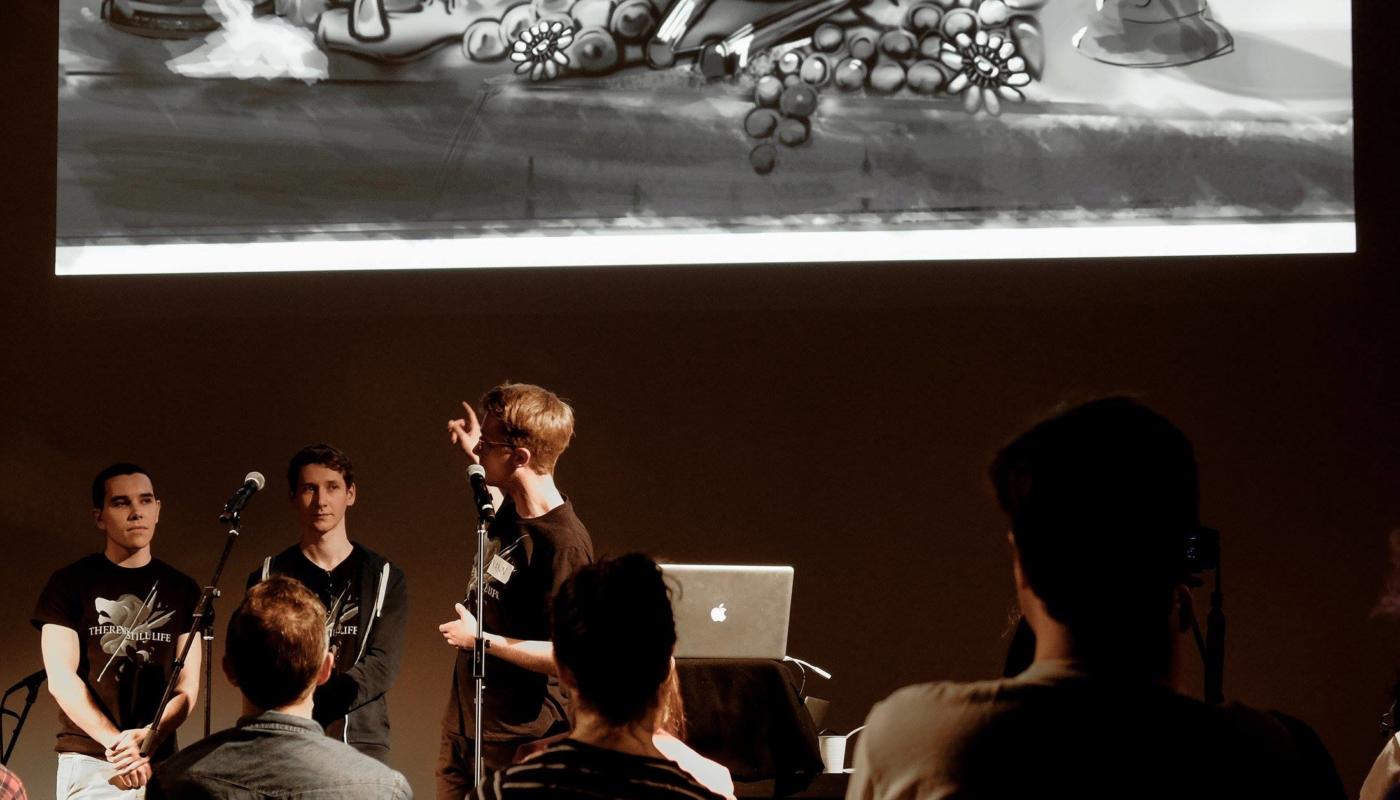