Jacinthe Pilote has an astounding entrepreneurial spirit, as she is the founder and creative director behind the multidisciplinary design studio, Pilote and everyone’s darling publishing house, Paperole! With deep roots in graphic design, she manages to transpose a serene simplicity to the spaces her projects inhabit.

In close collaboration with Daily Tous Les Jours, they have developed an expansive list of installations, from Google’s Sidewalk Labs project to The Conversation Wall to The LittleBits store in SOHO, New York. Via Paperole, she helps pave the way with a platform that creates meaningful merchandise and connects art and audience in the real world… and that, is what we, are all about!

Bien À Vous Studio is the creative alliance of Patricia Lanoie and Jeanne Joly, and a more beautiful partnership, we have yet to see! Patricia is a marketing wizard emerging from the worlds of culture and fashion, while Jeanne made her mark in the music scene creating countless visual identities for bands.

One day, as they were both hired guns for Coeur de Pirate, their paths crossed and ever since, the sparks between this duo light up a room. Their ideas often land them in uncharted territory and often, ideas lack follow-through –not enough time, no ressources, never done it before– but not with these two. They noticed a lack for well-designed francophone greeting cards, so they started a printing company! They wanted to direct music videos, with no directing experience, their first client was Pierre Lapointe! The result was so good that he signed them for another two videos! The stories go on and the challenges get wilder, but one thing remains, you will be inspired by the respect that these two have for one another and how that simple fact, allows them to take wonderful risks. This talk will leave you wondering, “where’s the Bonnie to my Clyde?”.

This month, we’re all about entrepreneurship and believing in yourself enough to do what you’re naturally good at. Maybe you’ve already found it, maybe you’re still on the hunt, but as artists, we tend to have a large imbalance between what we have to do and what we want to do. Our goal with this episode was to highlight creative studios that found some peace between these worlds. Part of the secret is to simply throw yourself off the deep end, and, as you’ll see, while both of our guests have backgrounds in publishing, their respective thirst for the unknown is what makes them good at what they do! 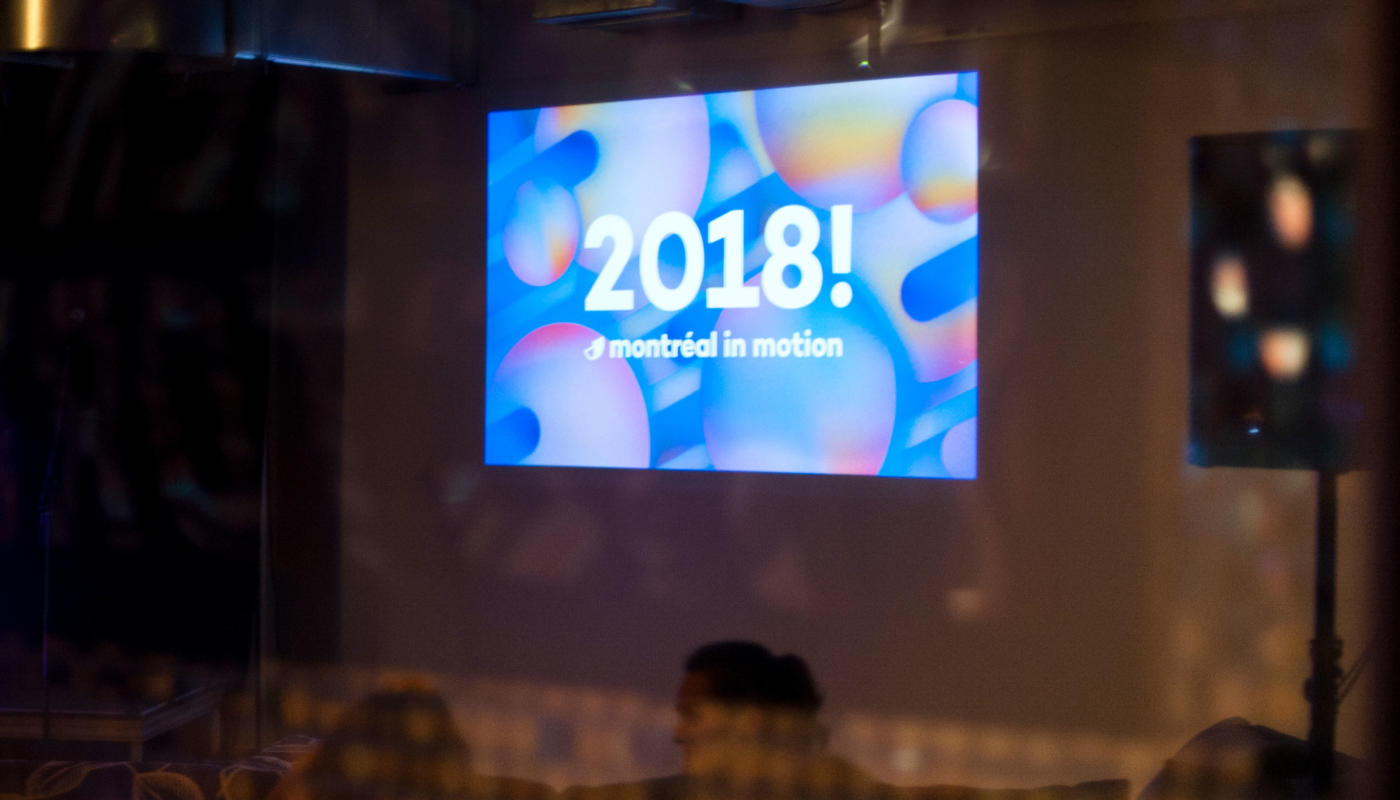 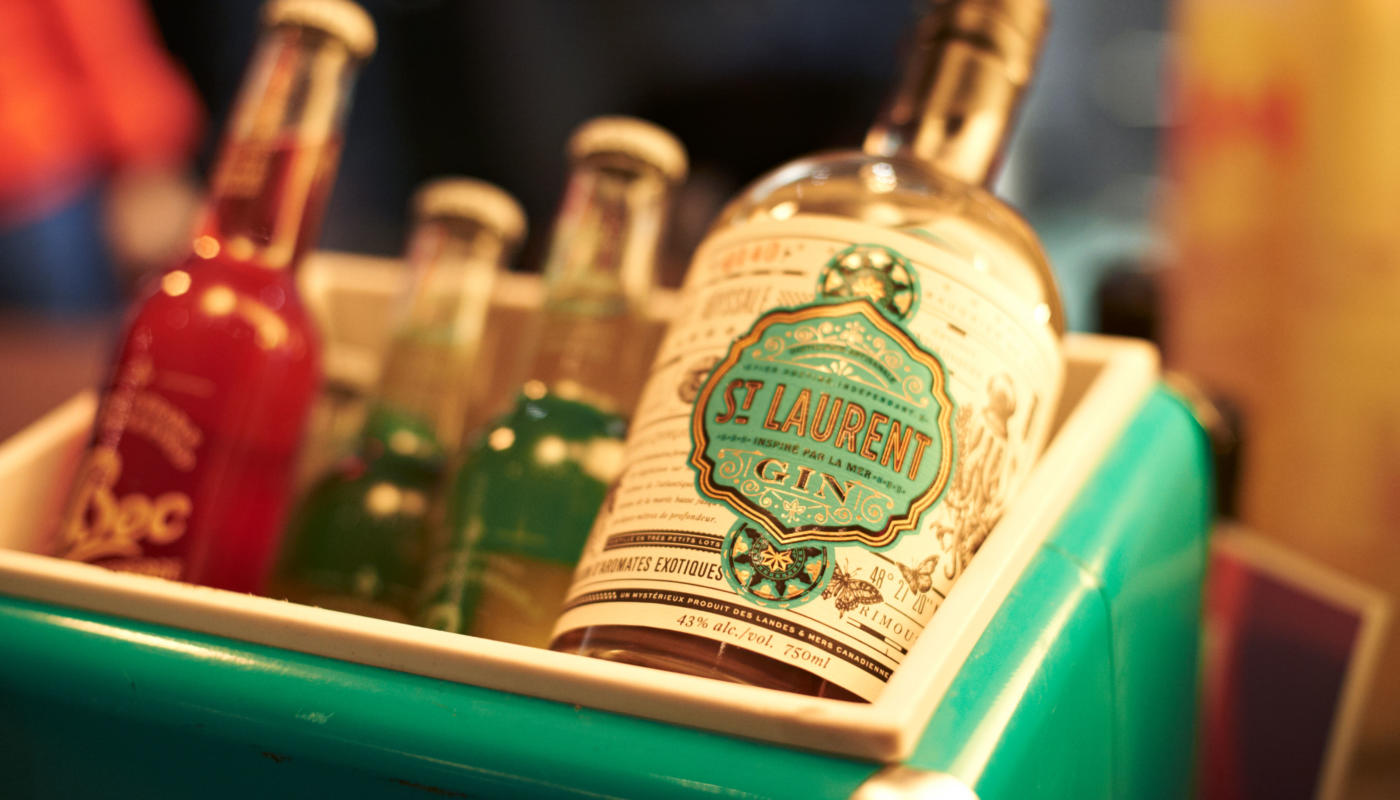 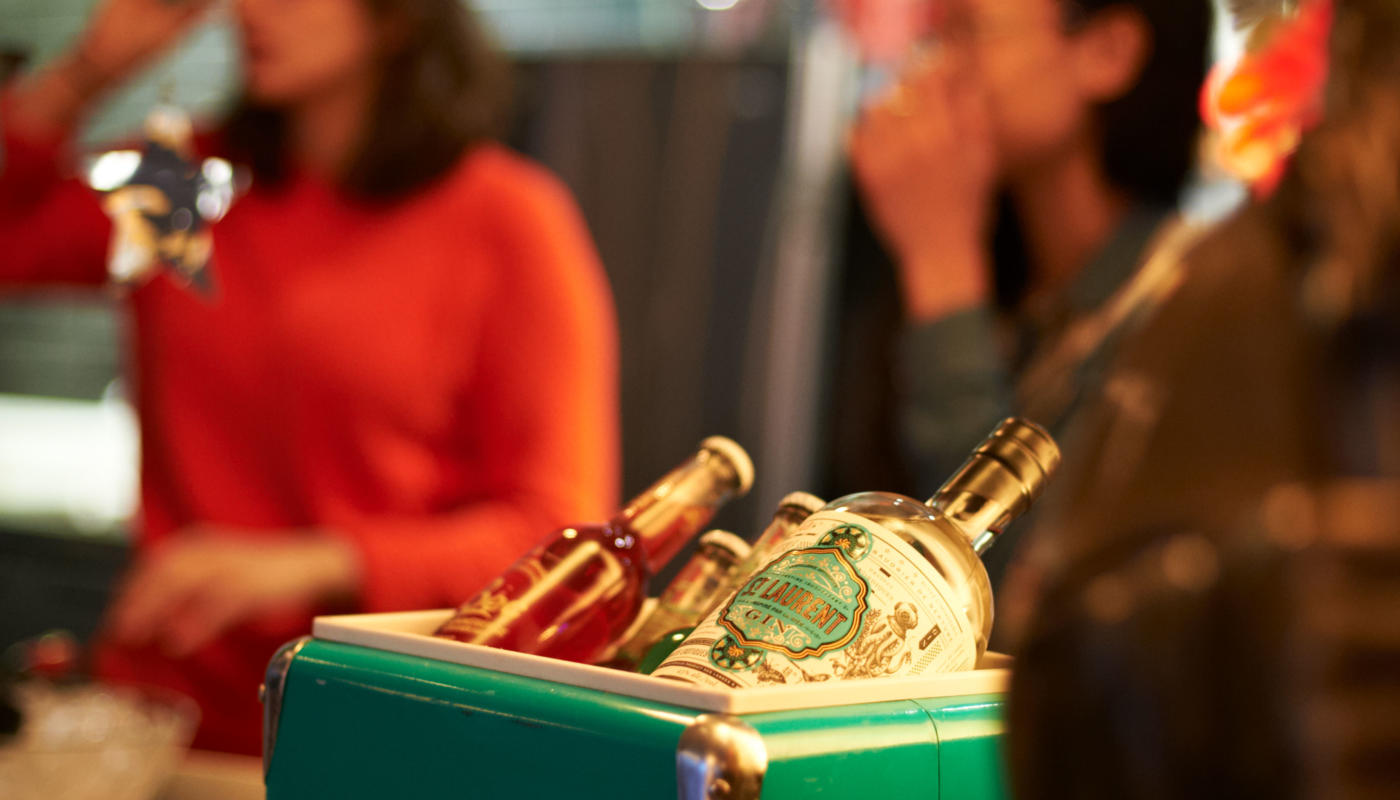 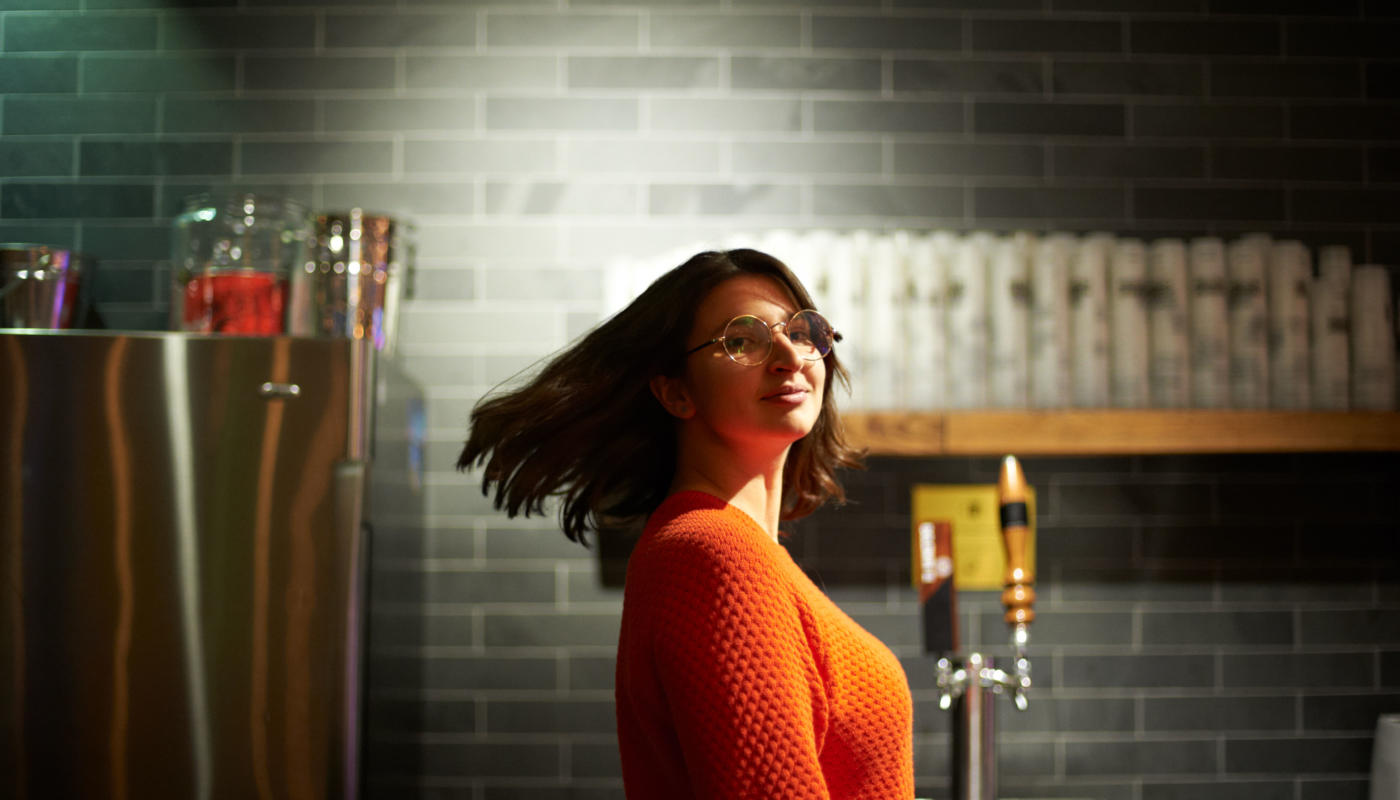 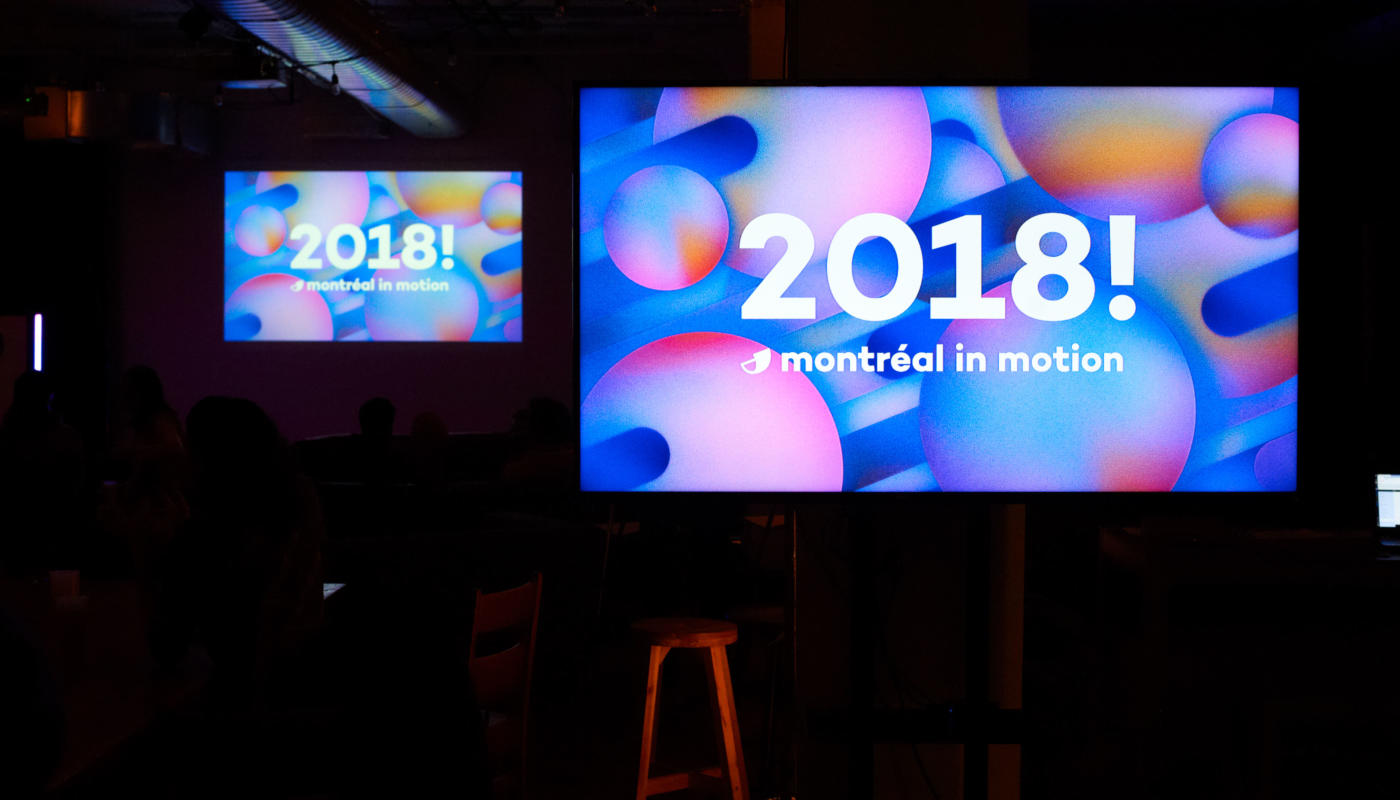 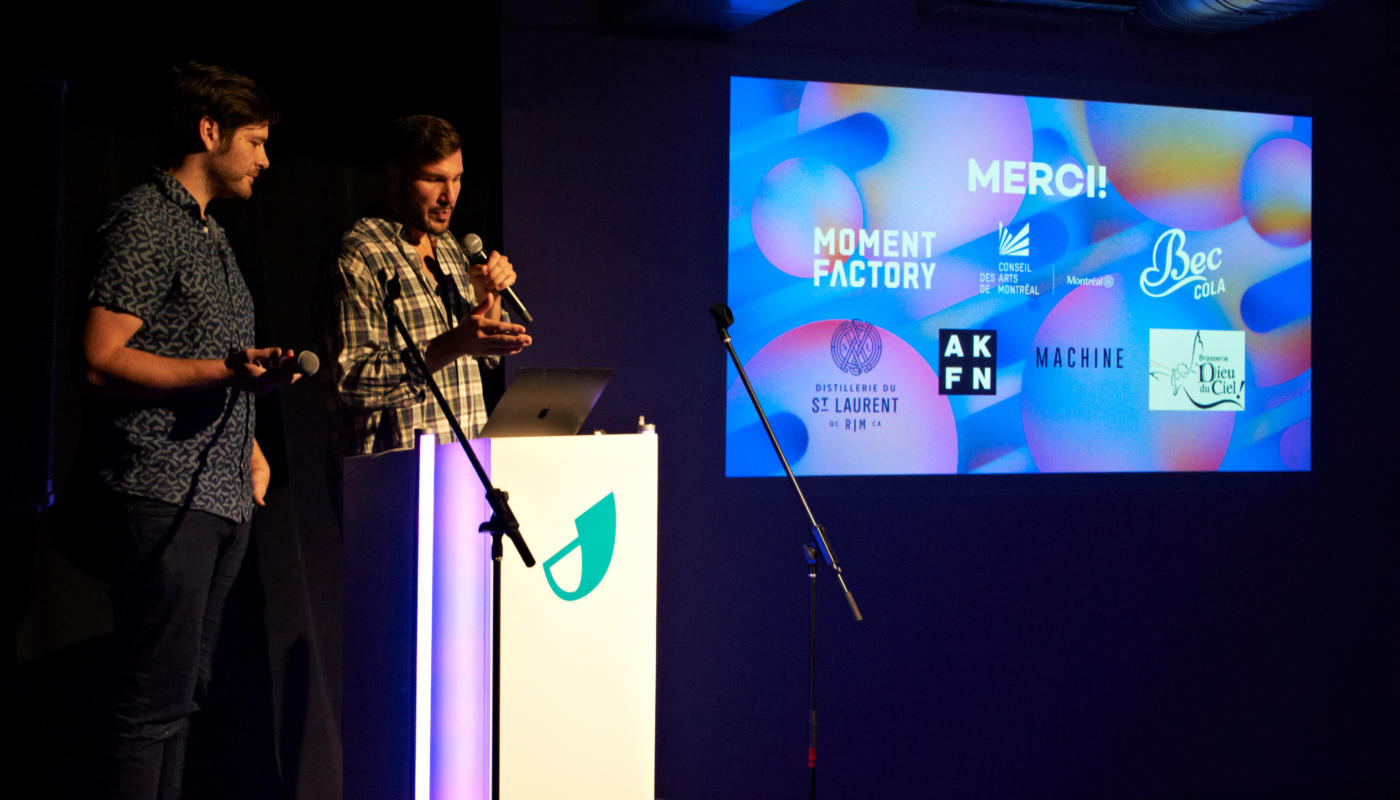 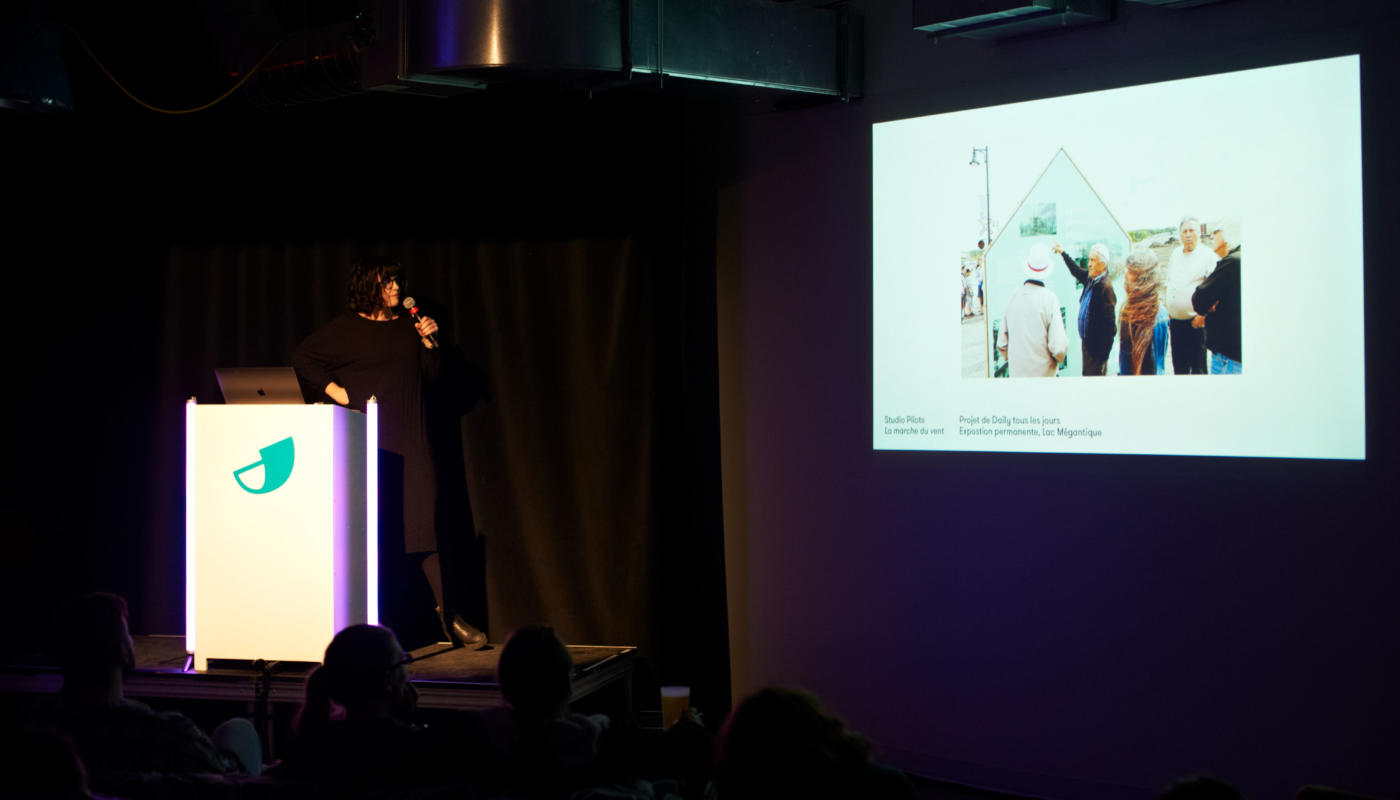 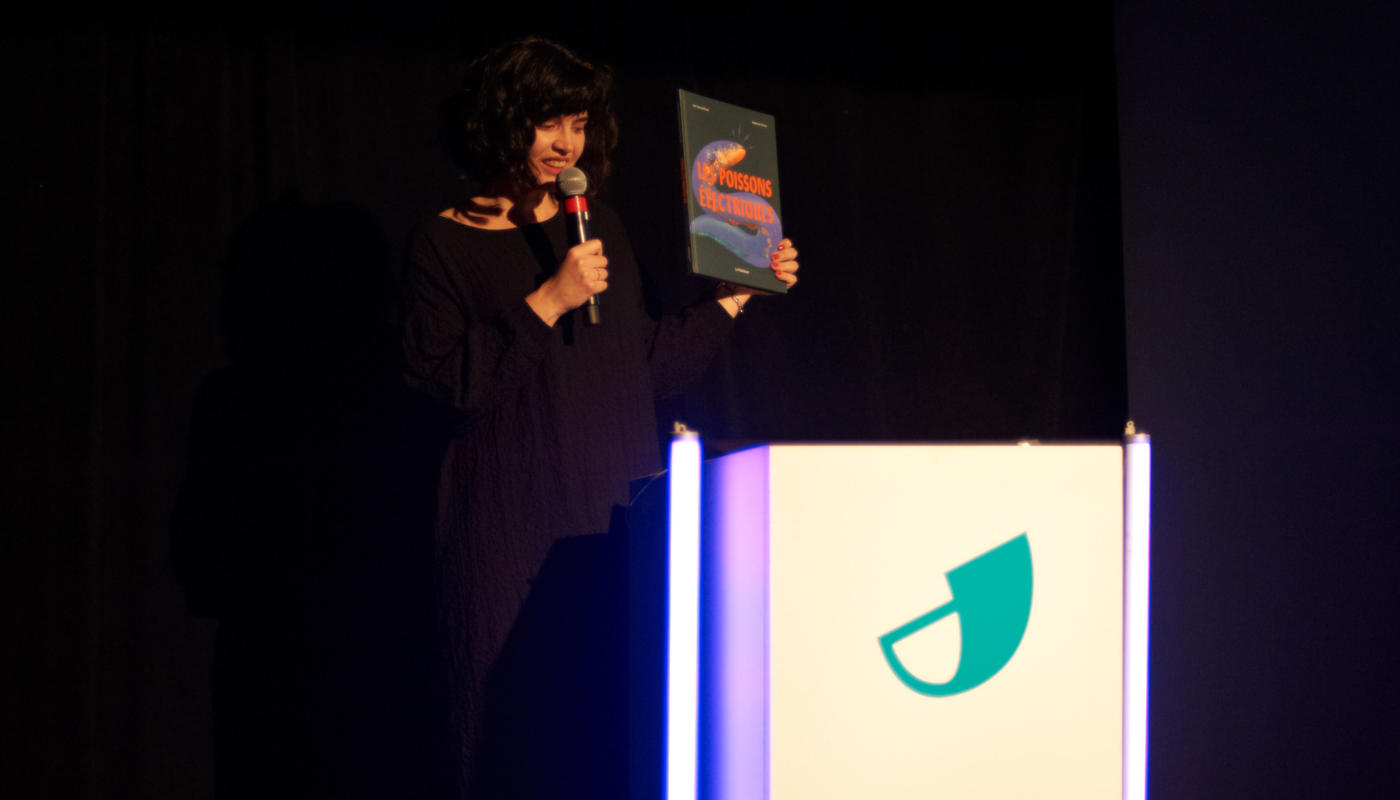 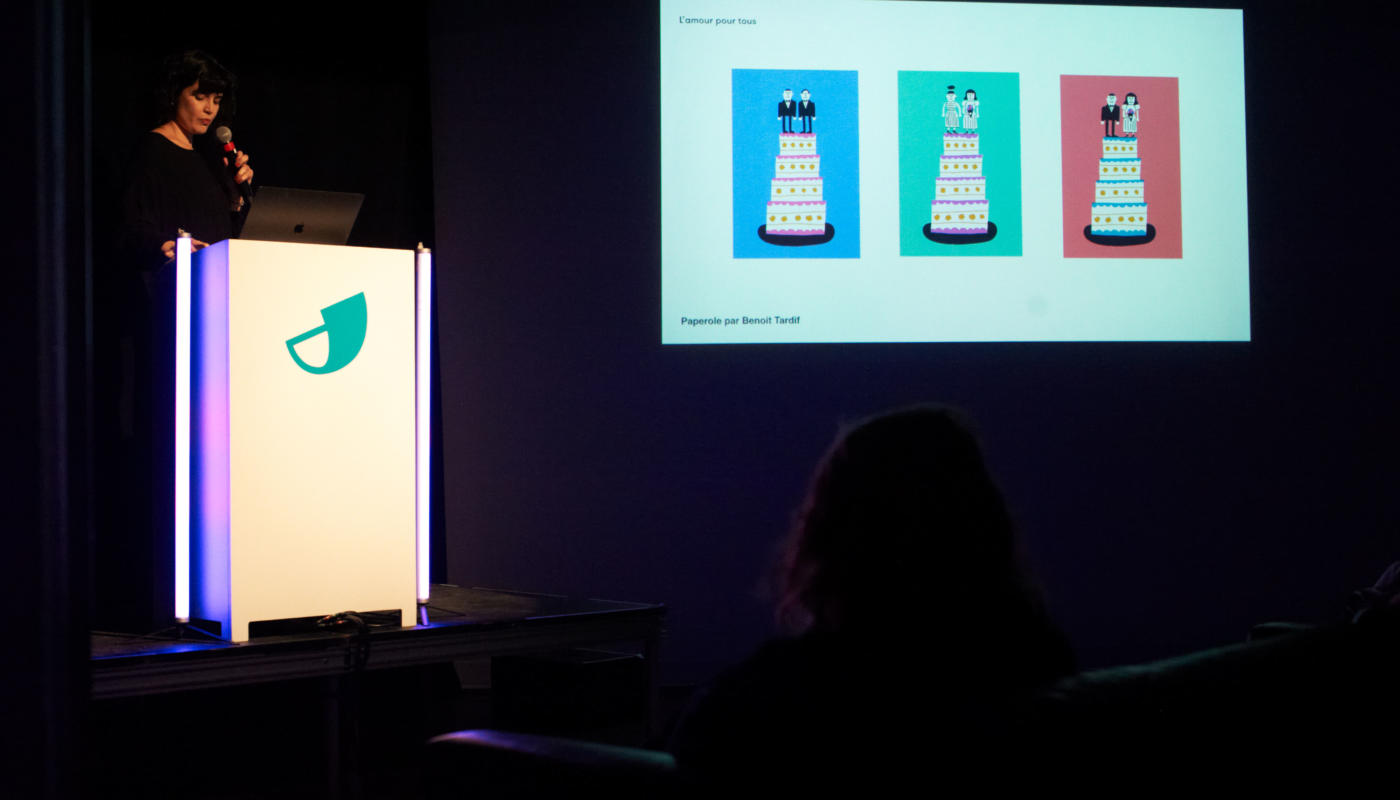 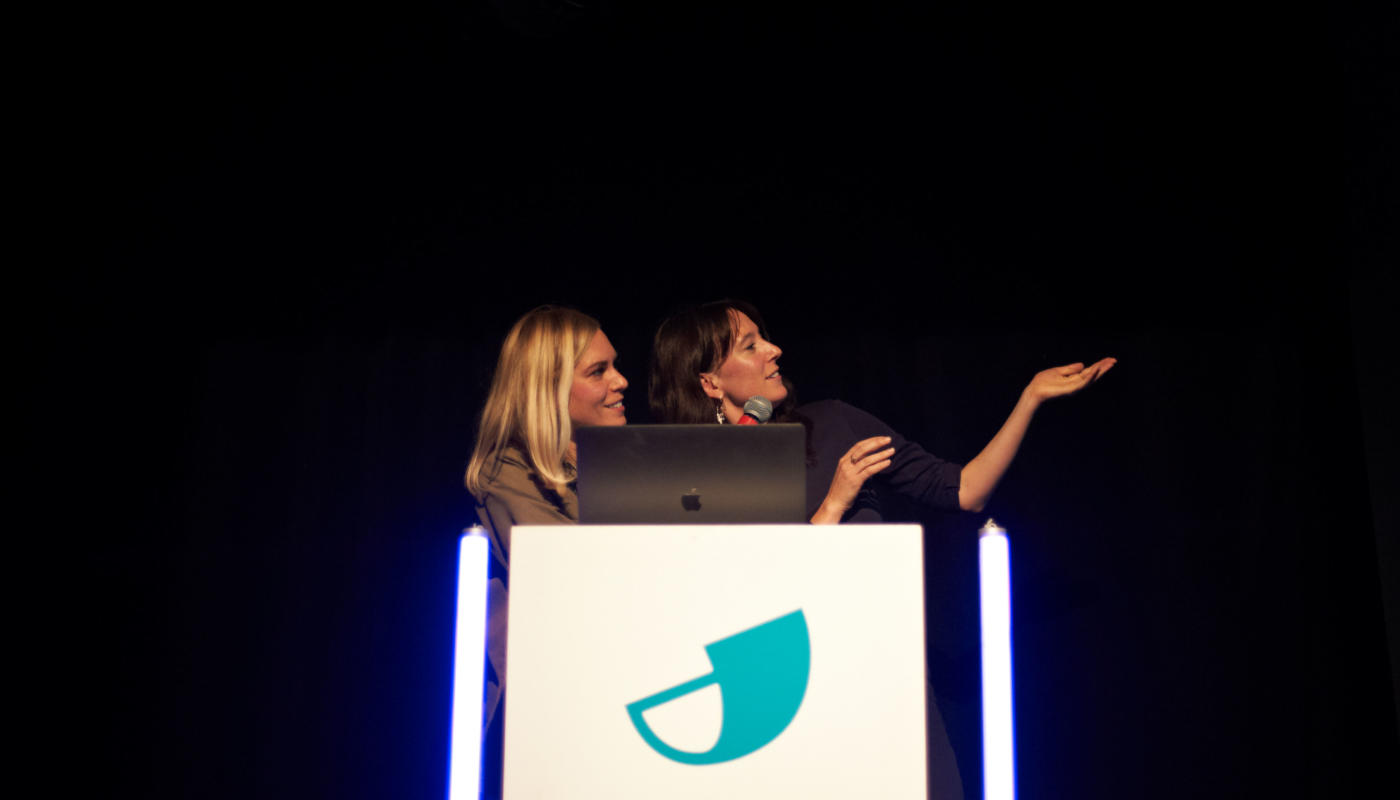 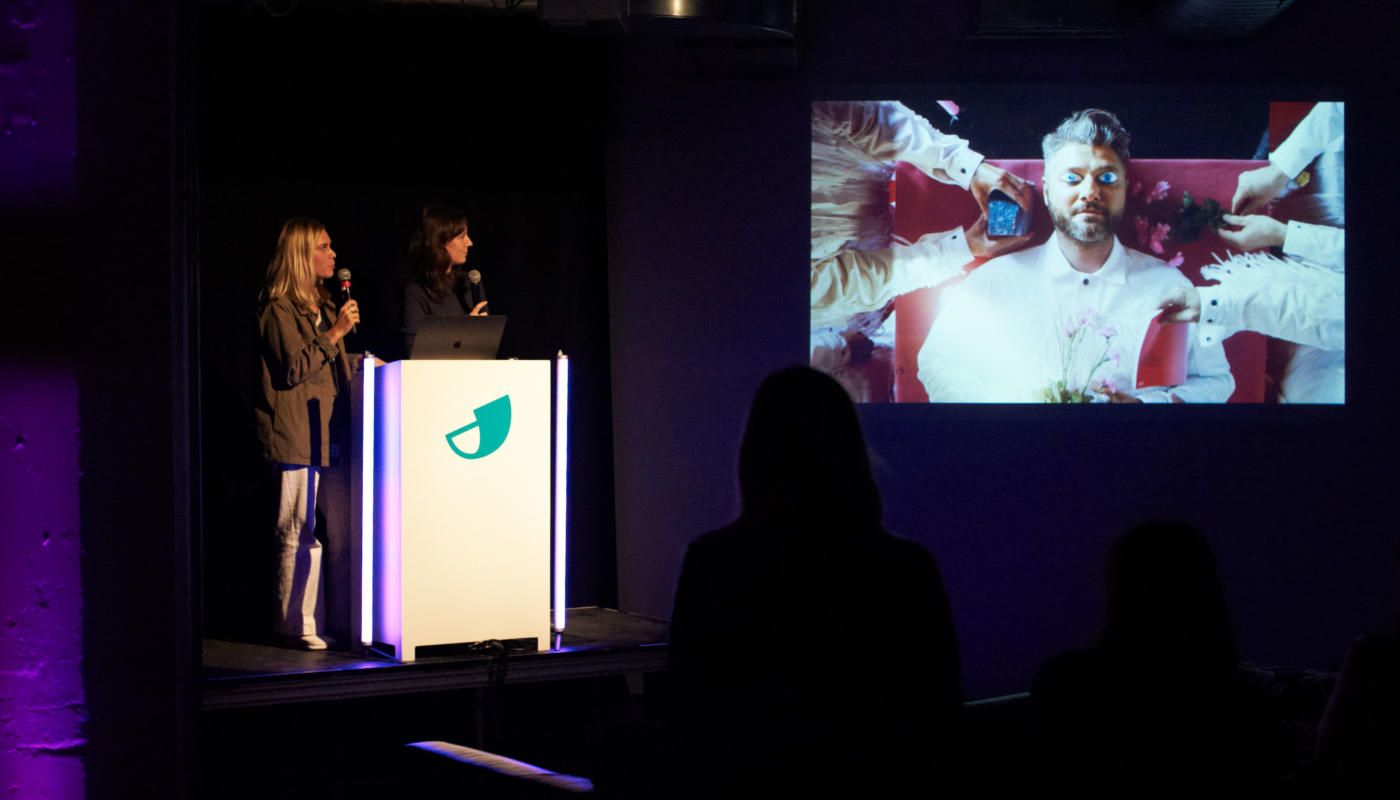 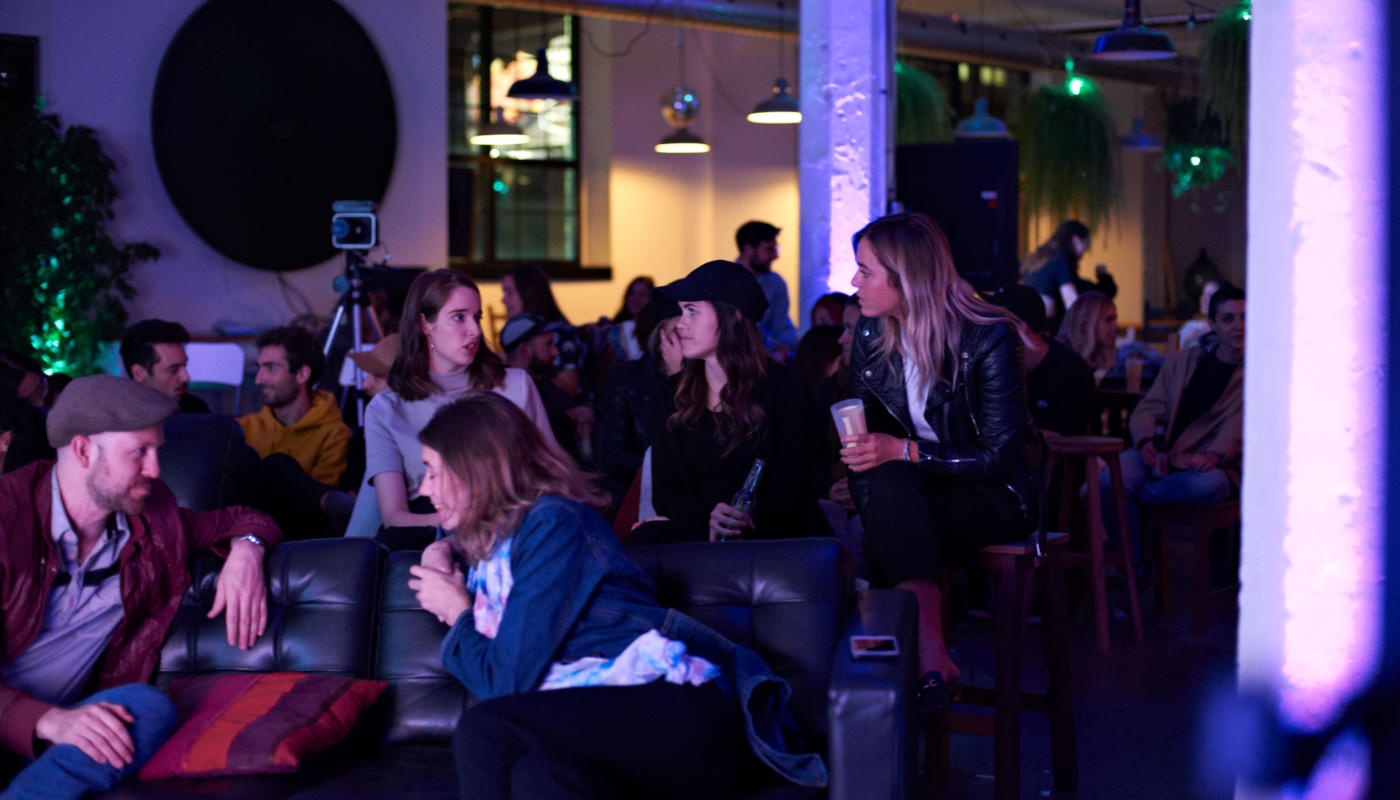