See Creature is lead by husband and wife super duo, Dale Hayward and Sylvie Trouvé. Both are accomplished stop-motion artists in their own right, but with their powers combined they have created commercial content for the likes of Tim Hortons, Lego and Honda, collaborated with the almighty Buck LA and brought scenes to life in such acclaimed films as, IF I WAS GOD, and, THE LITTLE PRINCE!

They’ll run us through what it was like to work on a sequence for a major motion picture and give us an exclusive behind-the-scenes look at their film, Bone Mother. They’ve developed some great tricks over the years and they’ve got a lot to showcase! Ever wonder how stop-motion artists manipulate fragile elements like coffee grounds and hair? Ever wanted to use 3D printed models in your own creative projects? Well, See Creature has got us covered!

Salman is a stop-motion wizard creating stylish, highly graphic worlds that he brings to life through a special mix of frame-by-frame animation and live action. He has set the internet ablaze with his short films, LETS PLAY, and, THE PROCESS, as they’ve both been staff picked by Vimeo and featured on many industry leading sites like, Motionographer and Fubiz.

He’ll talk about his collaboration with Montréal’s popular street art ensemble, EN MASSE. What it was like animating a ginormous papier-mâché head in the film, VISAGE. And he’ll reveal some of the inspiring lighting techniques that he’s refined over the years!

This month, we’re exploring the multiverse of stop-motion animation, and we’re seriously covering all of our bases! From major motion pictures and commercials to design driven personal projects, we’re diving deep with the artists making it all happen… frame by painstaking frame!

Special thanks
Erik Goulet from the Festival du Stop-Motion Montréal for the sweet giveaways! 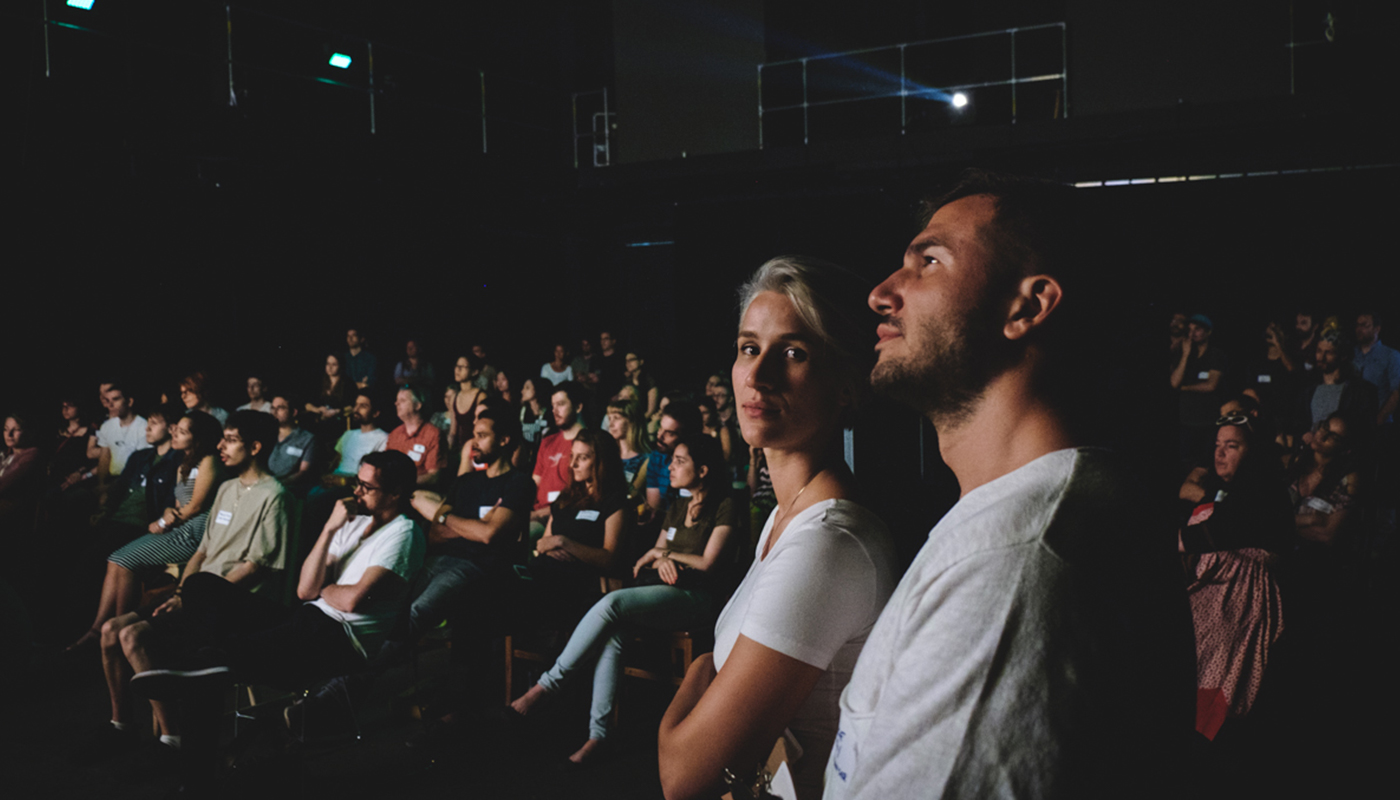 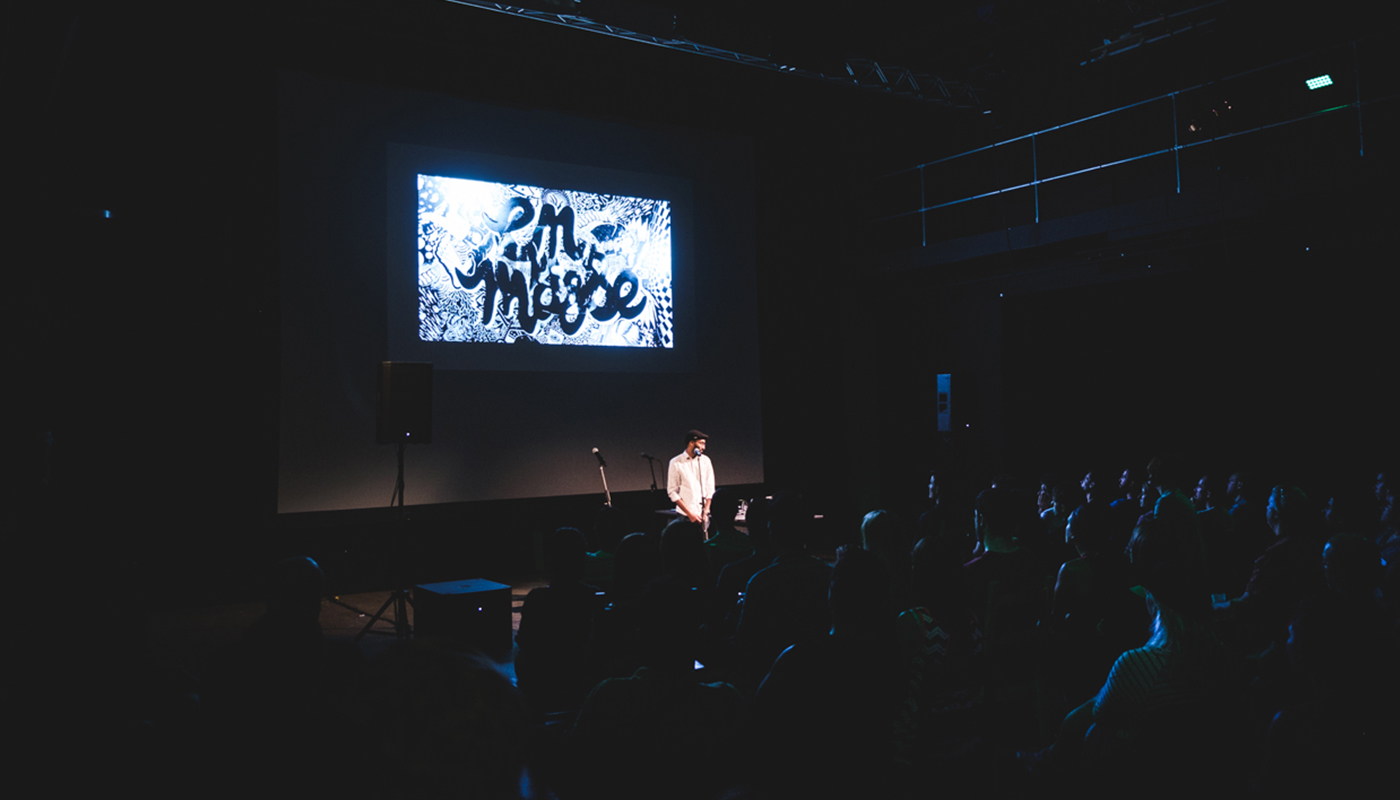 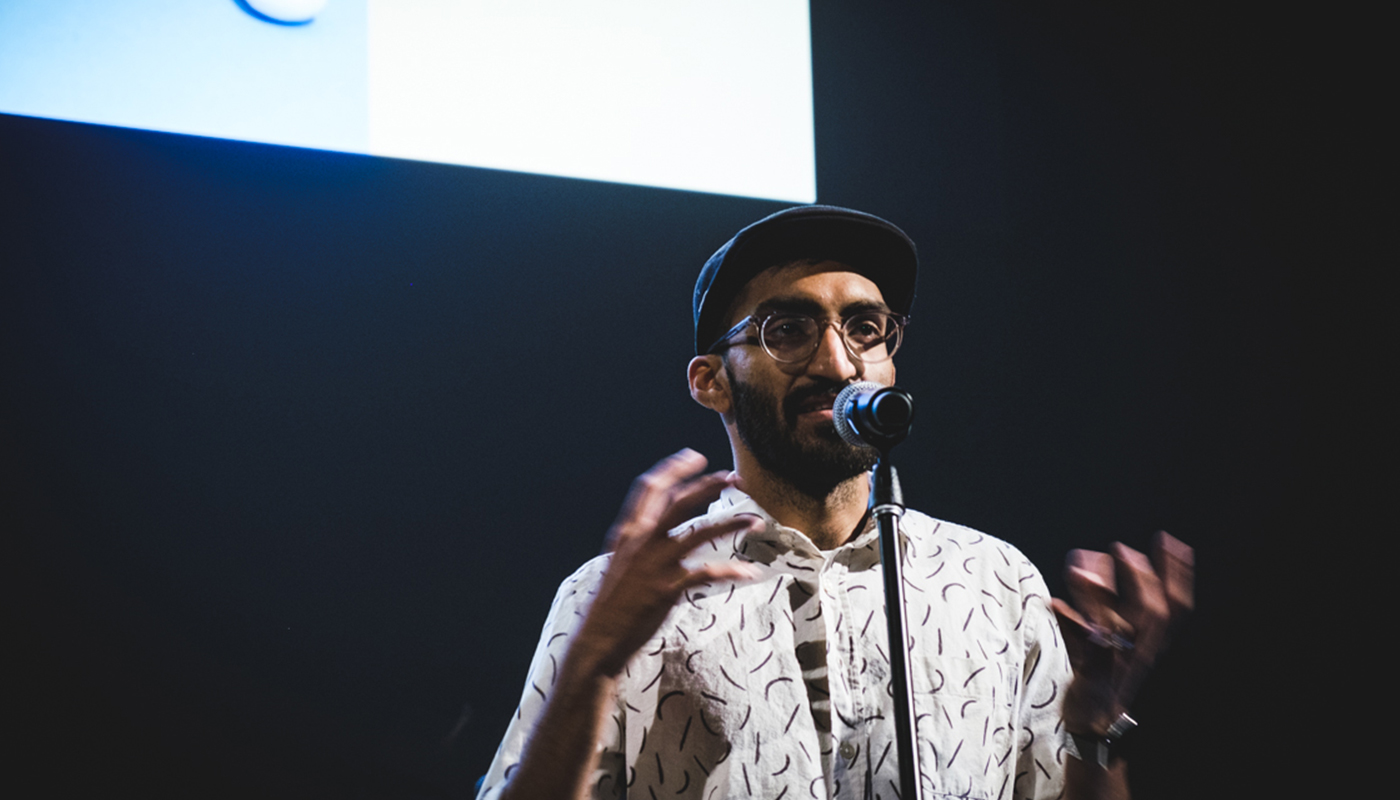 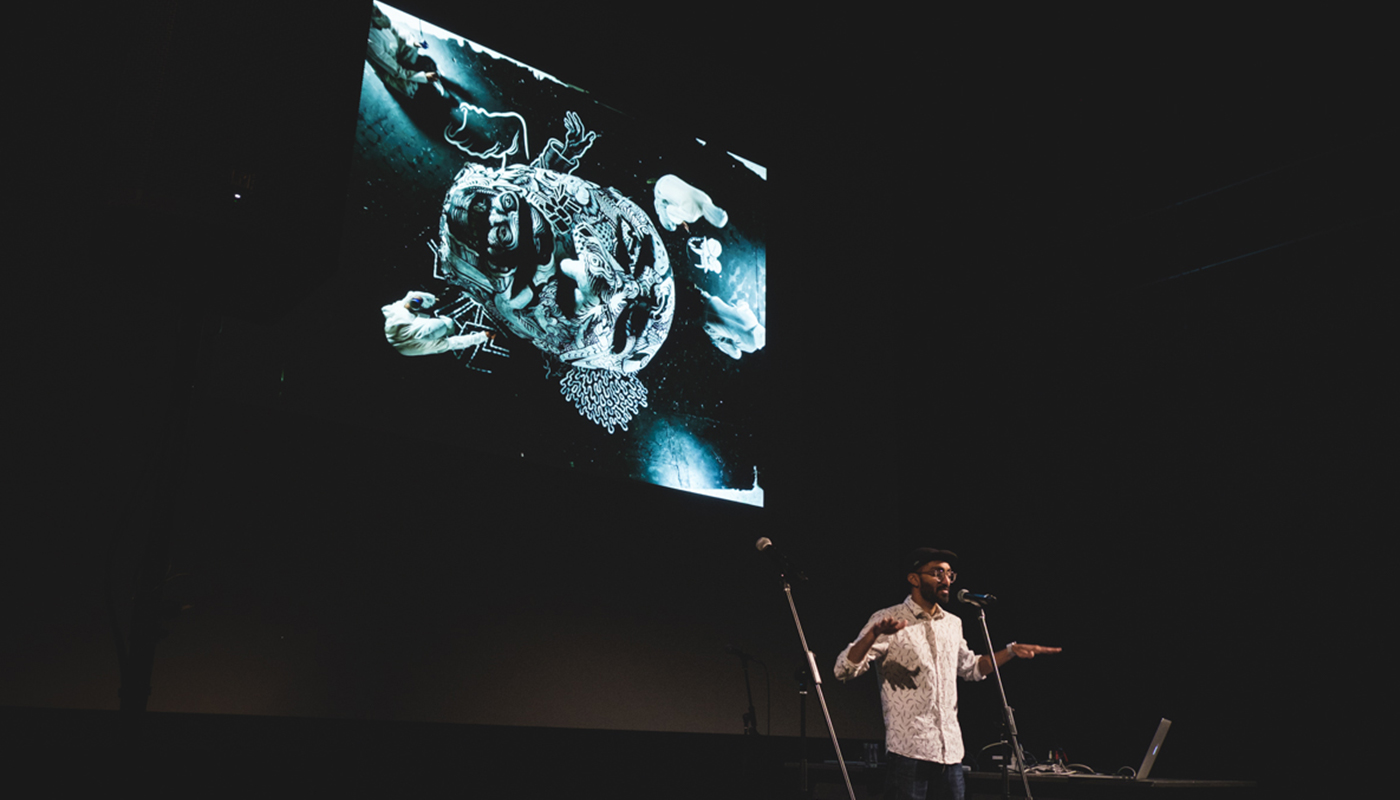 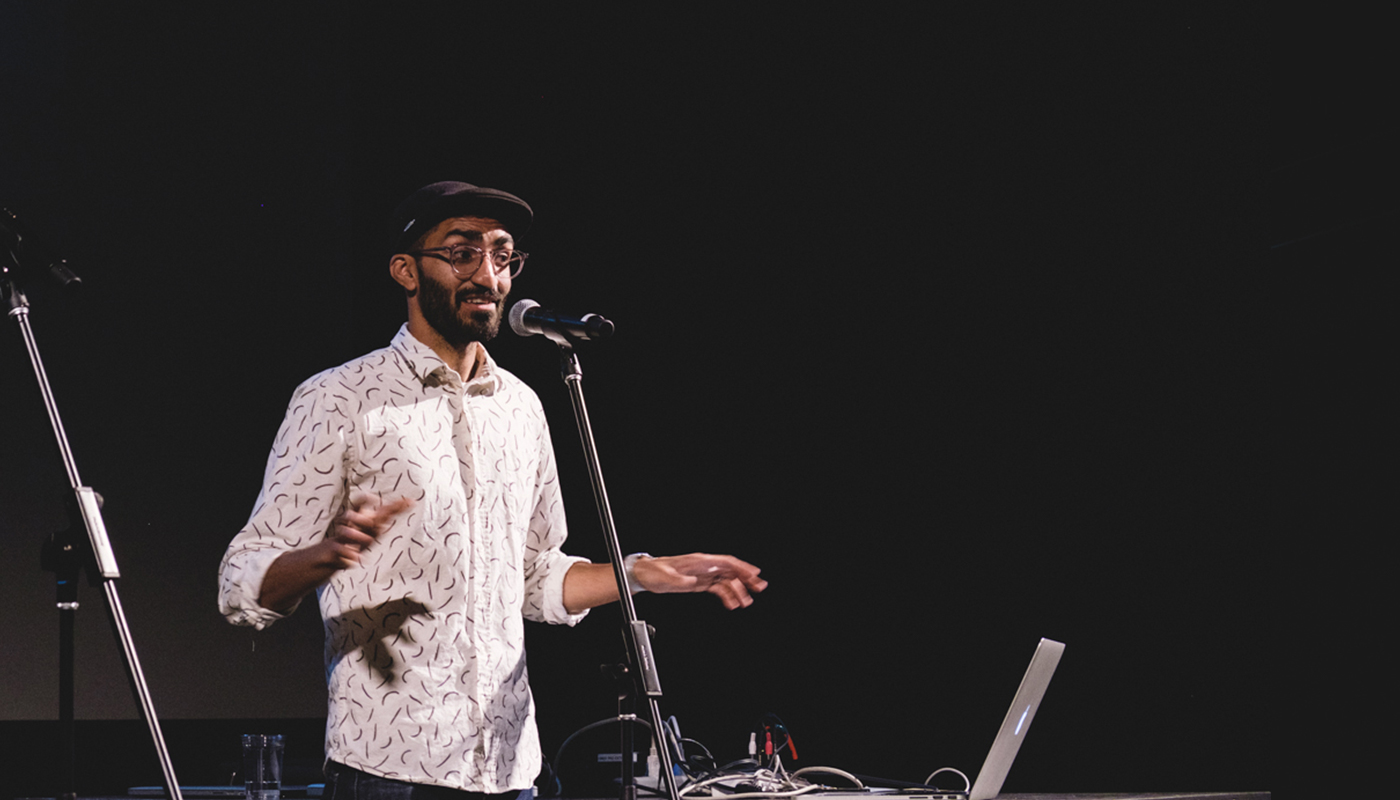 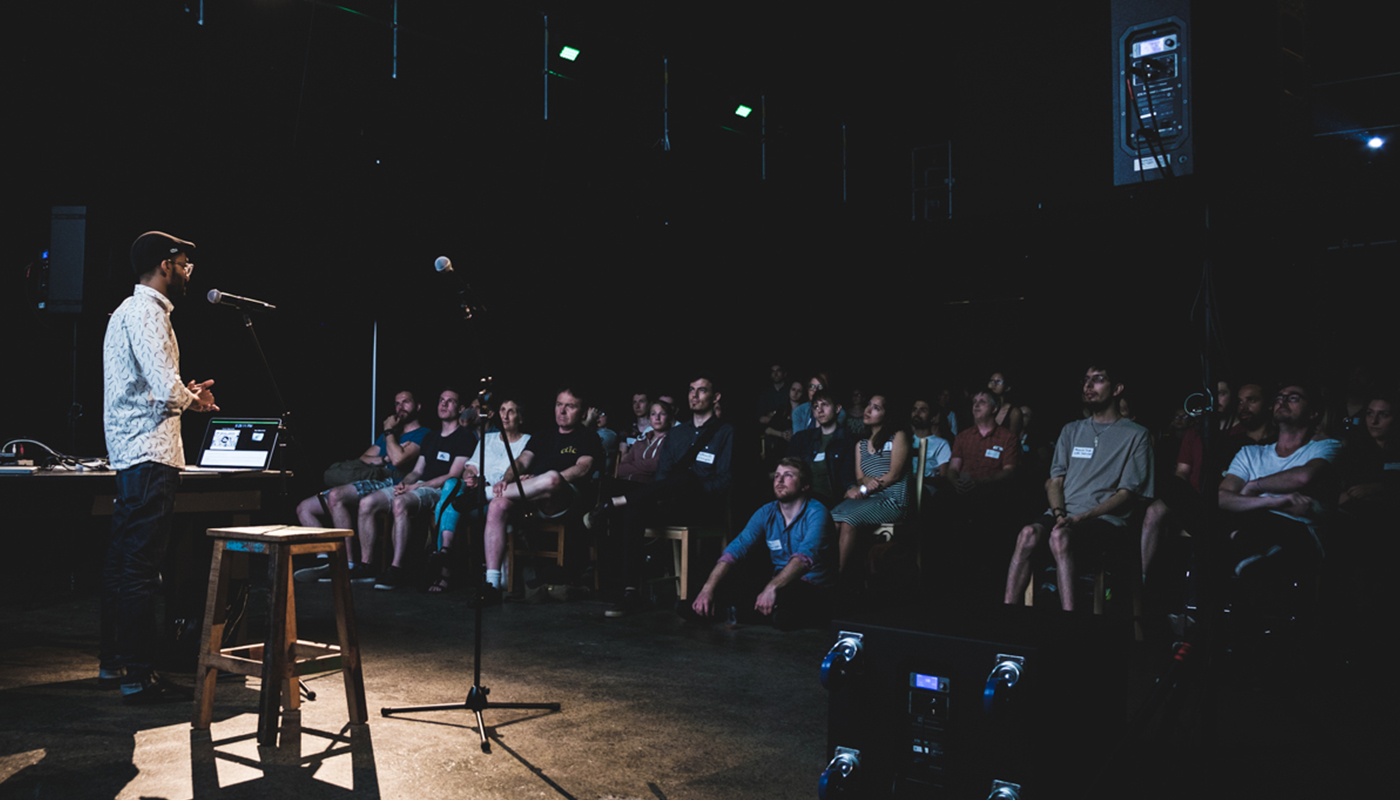 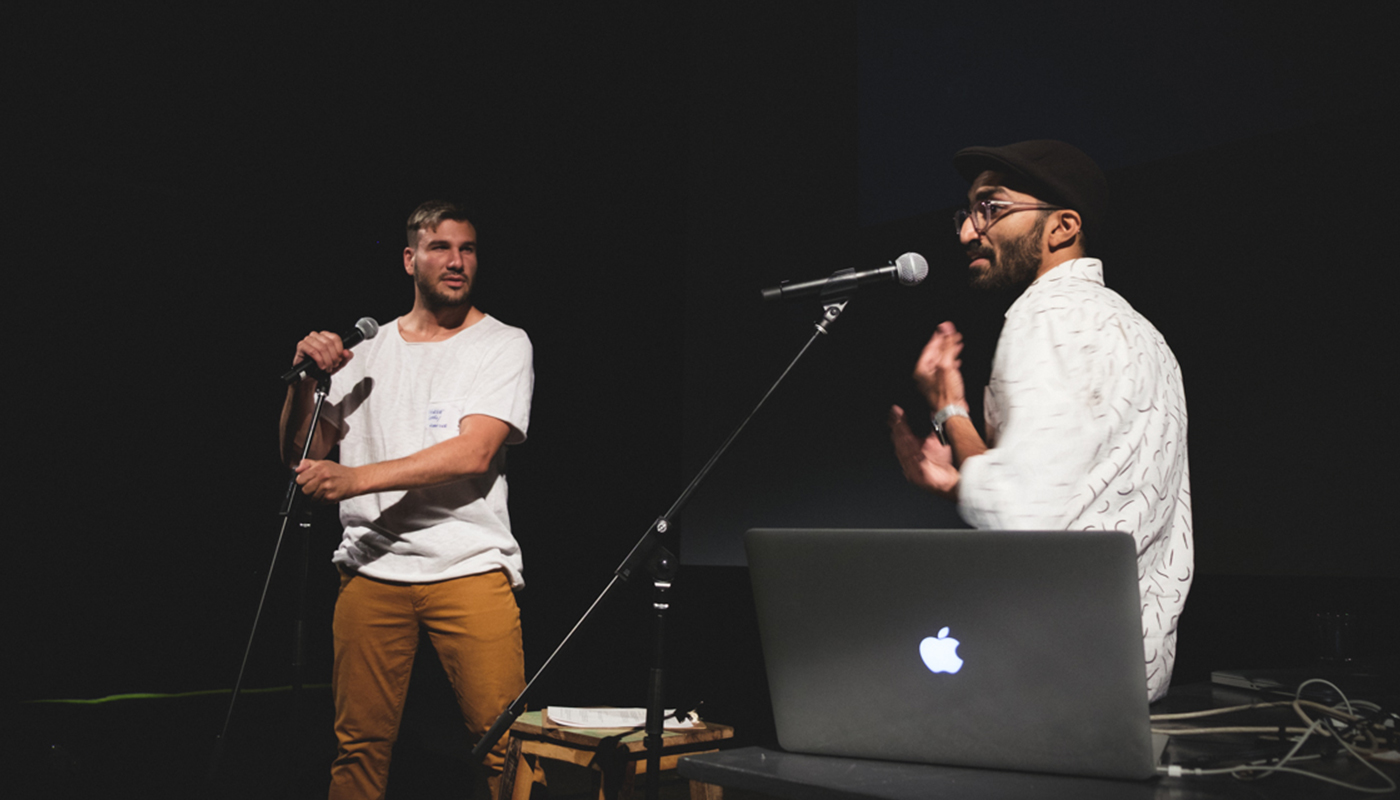 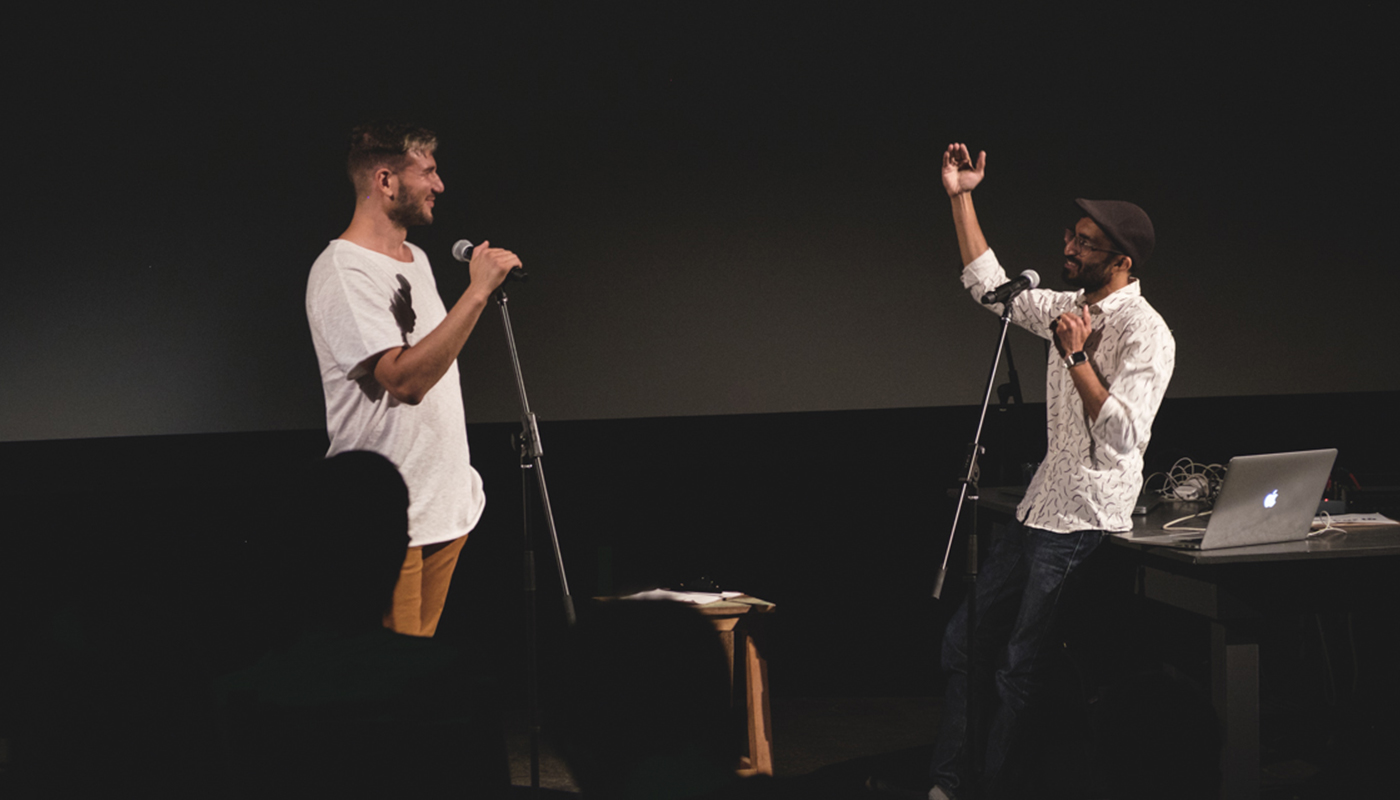 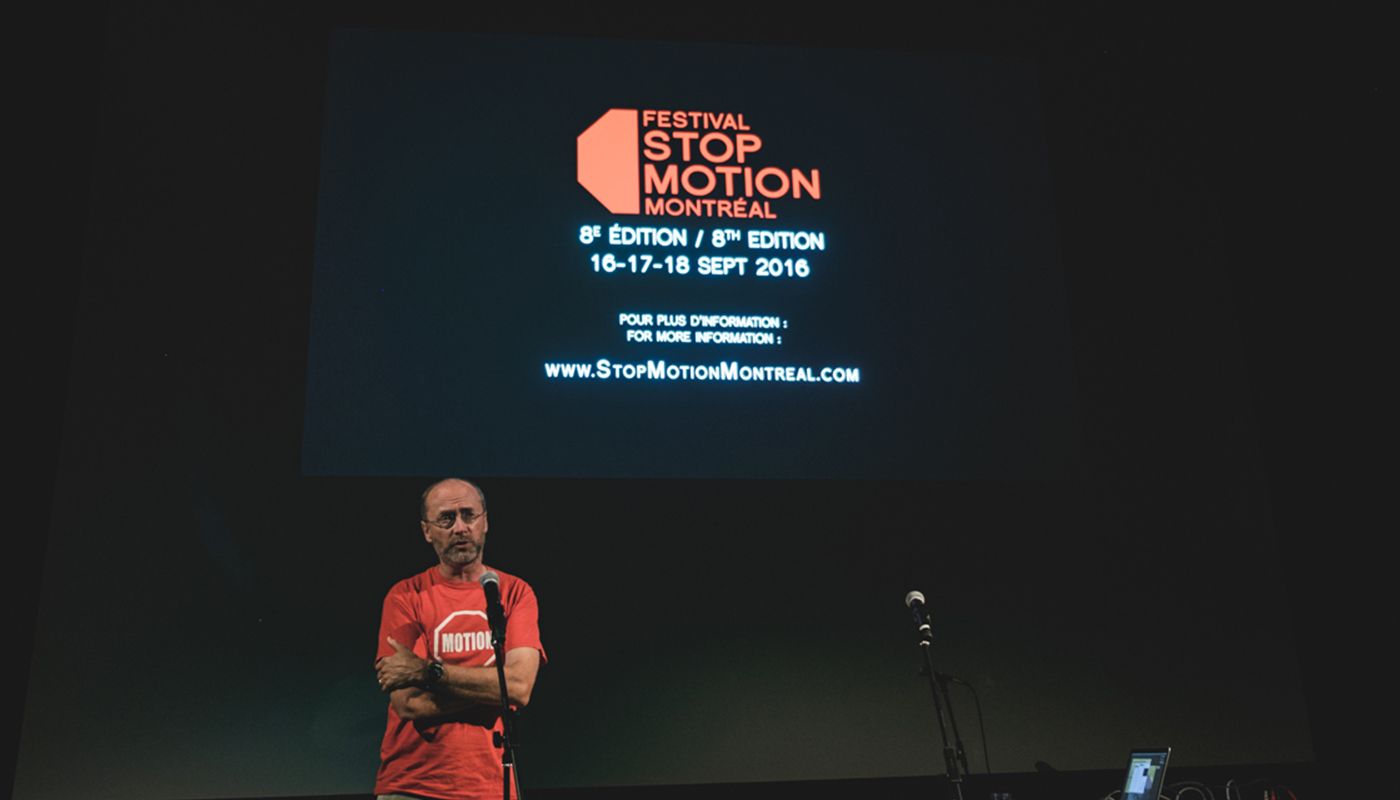 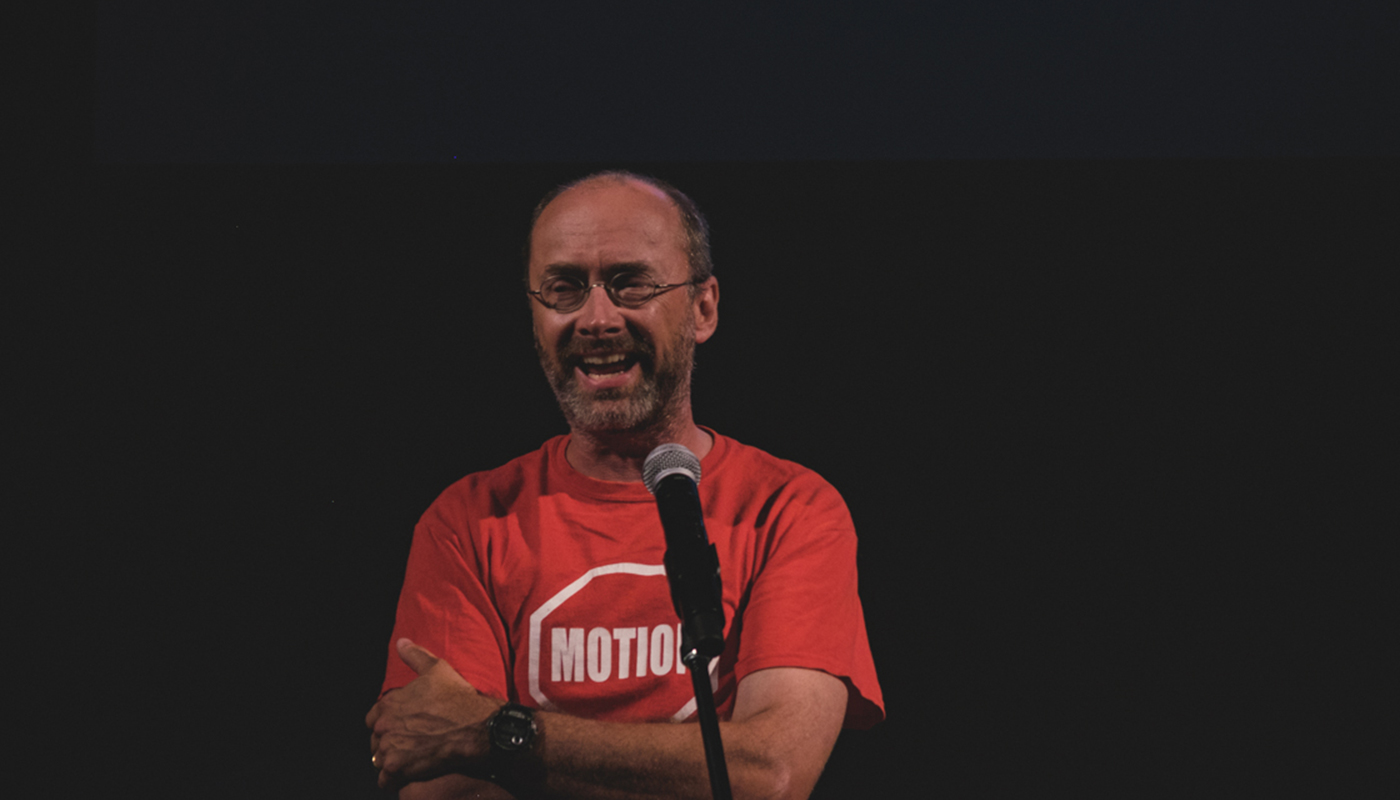 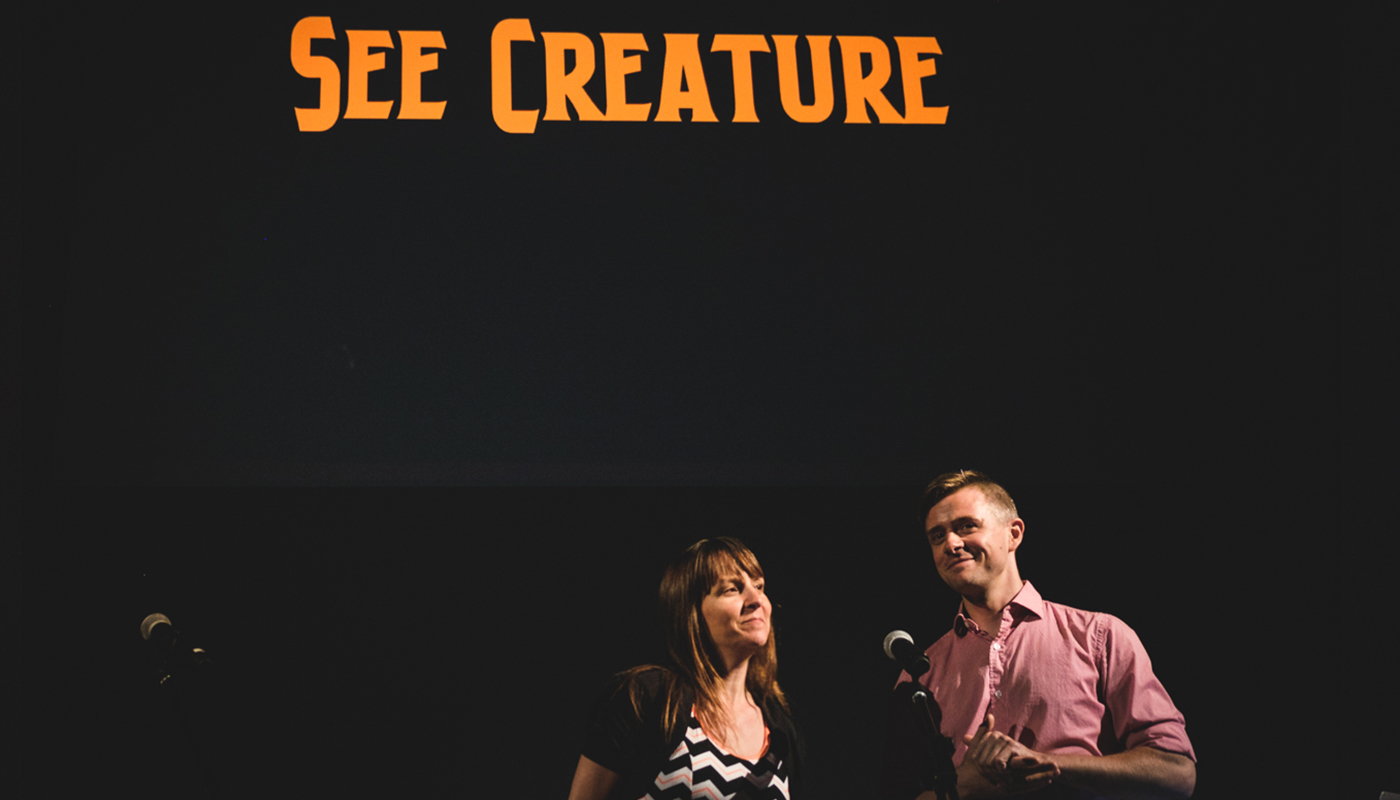 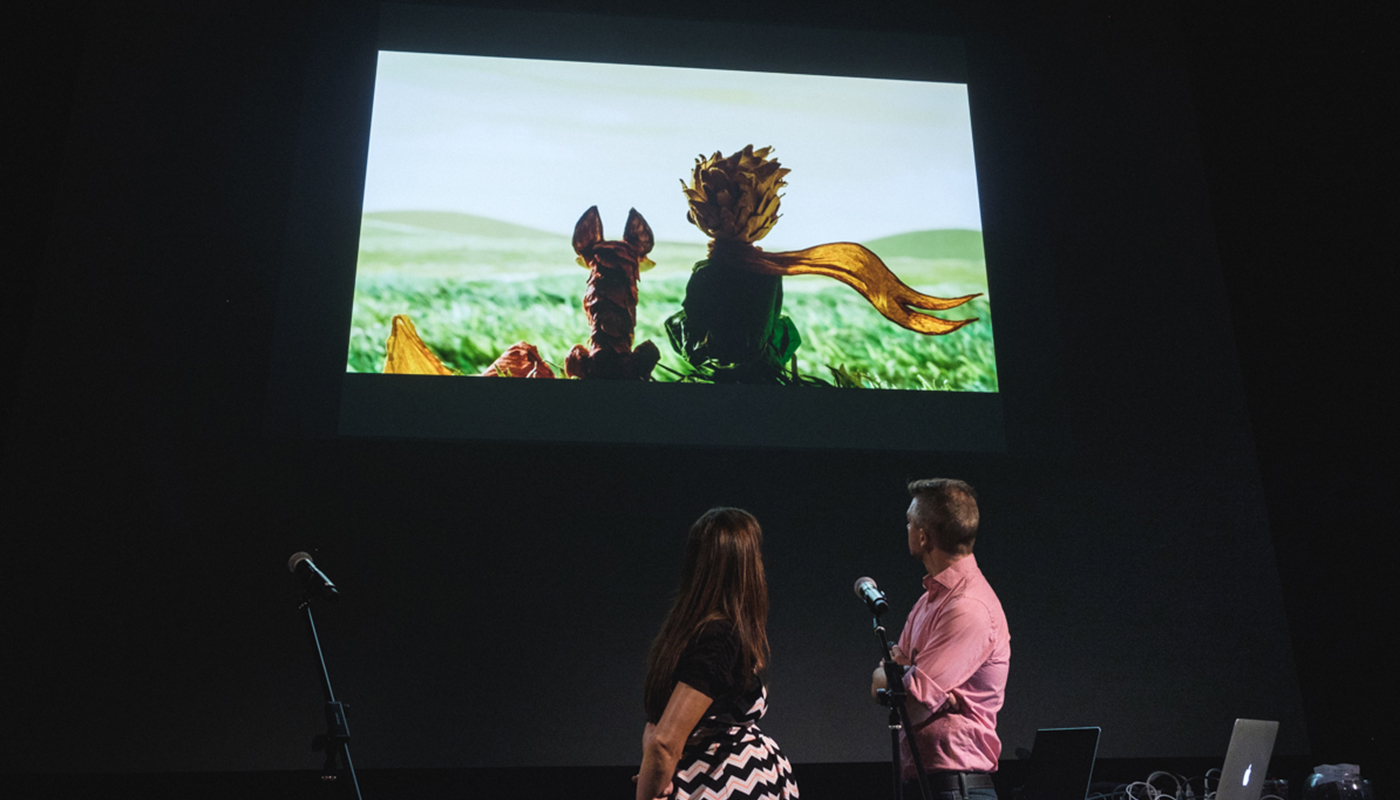 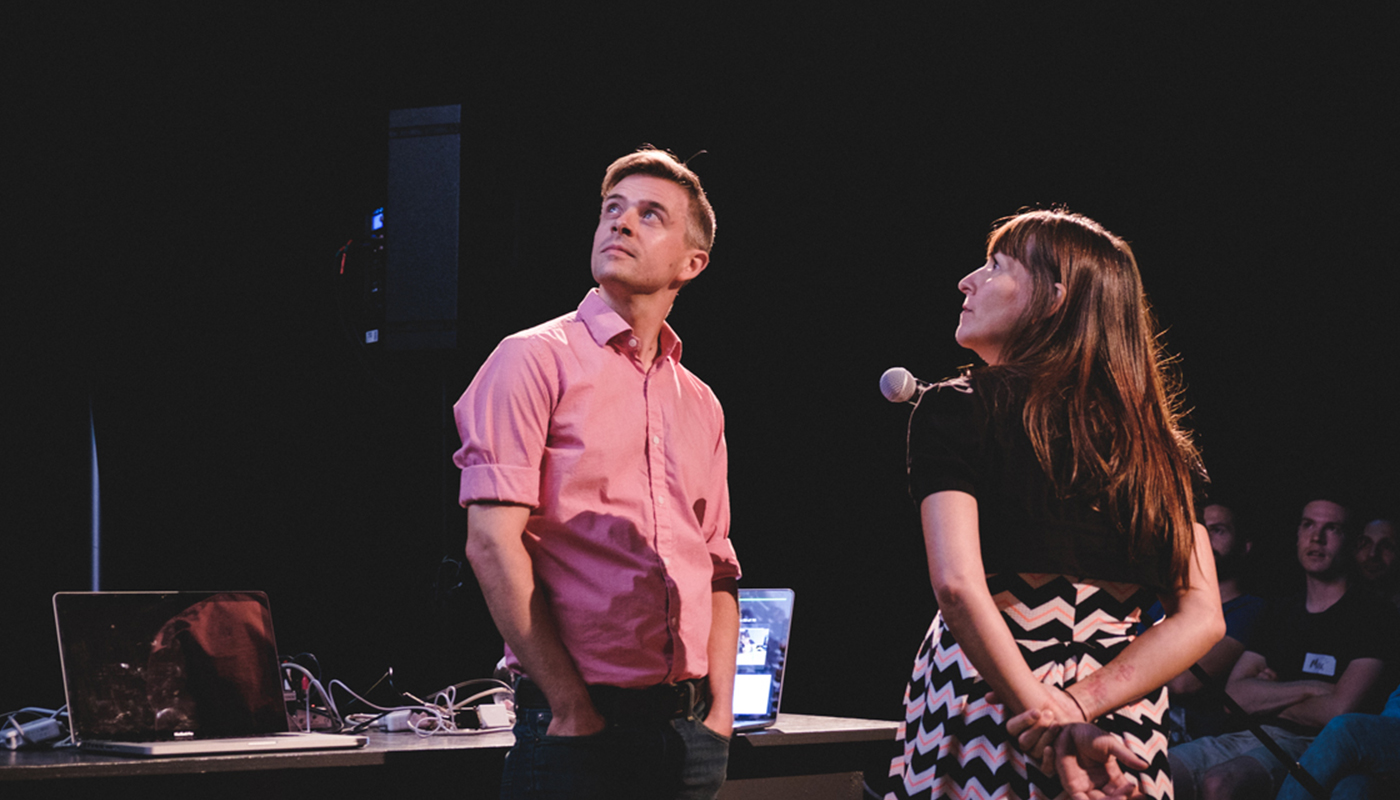 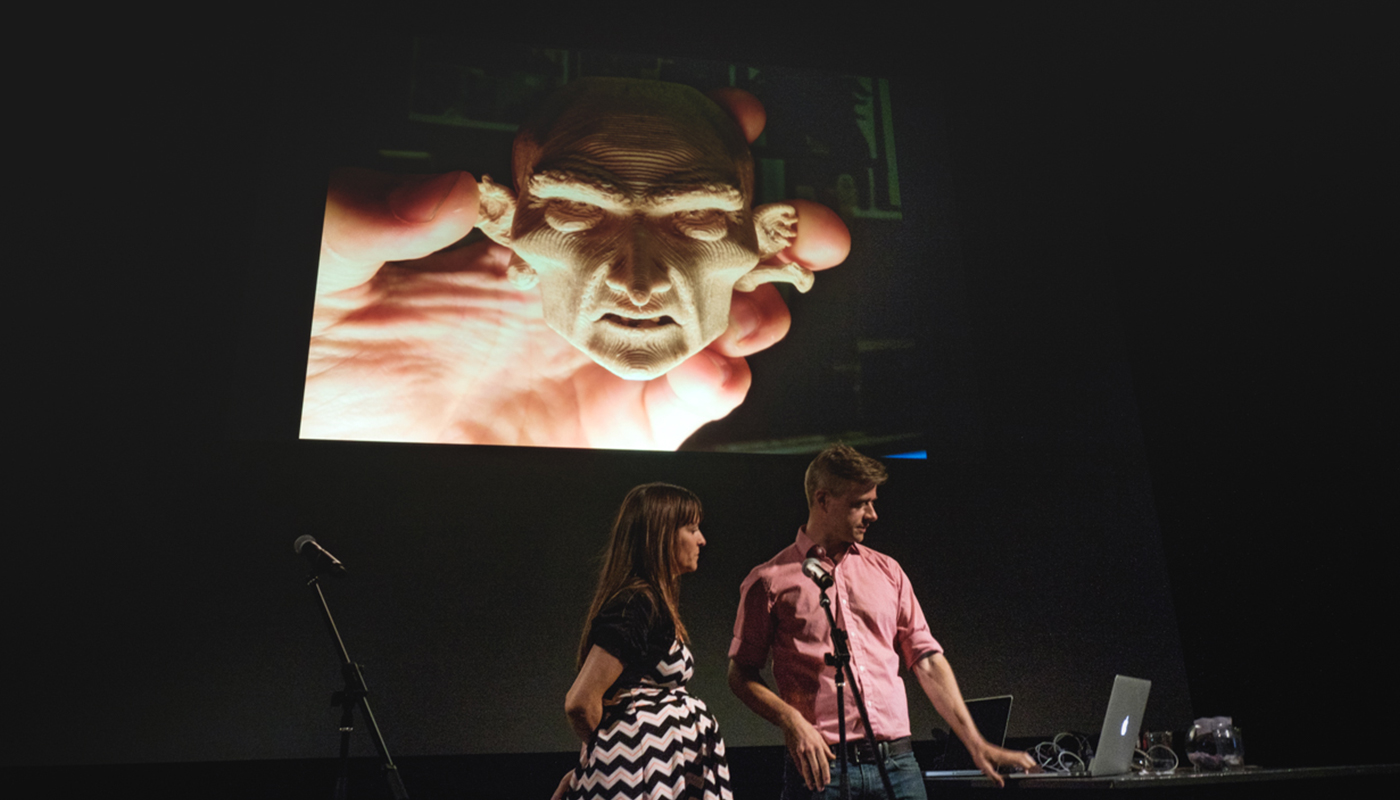 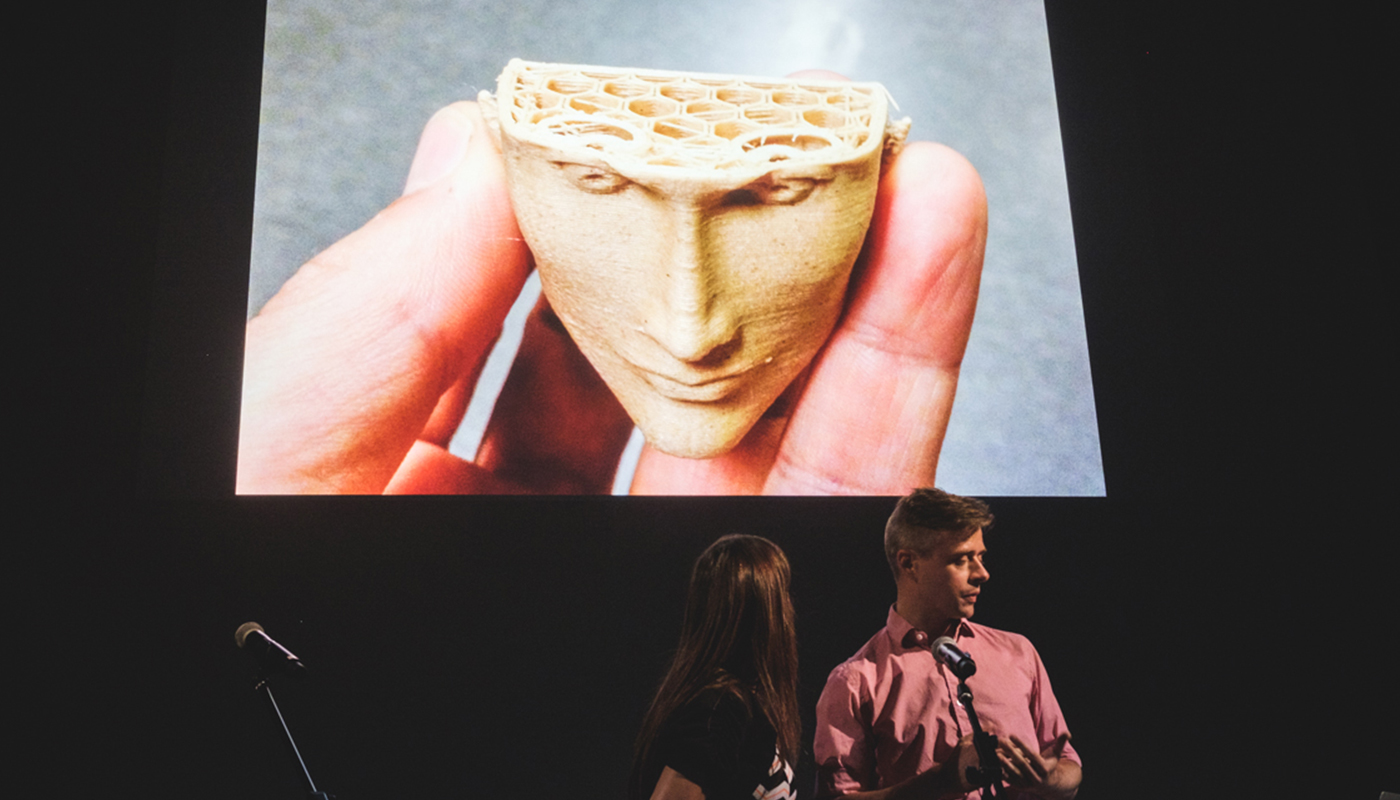 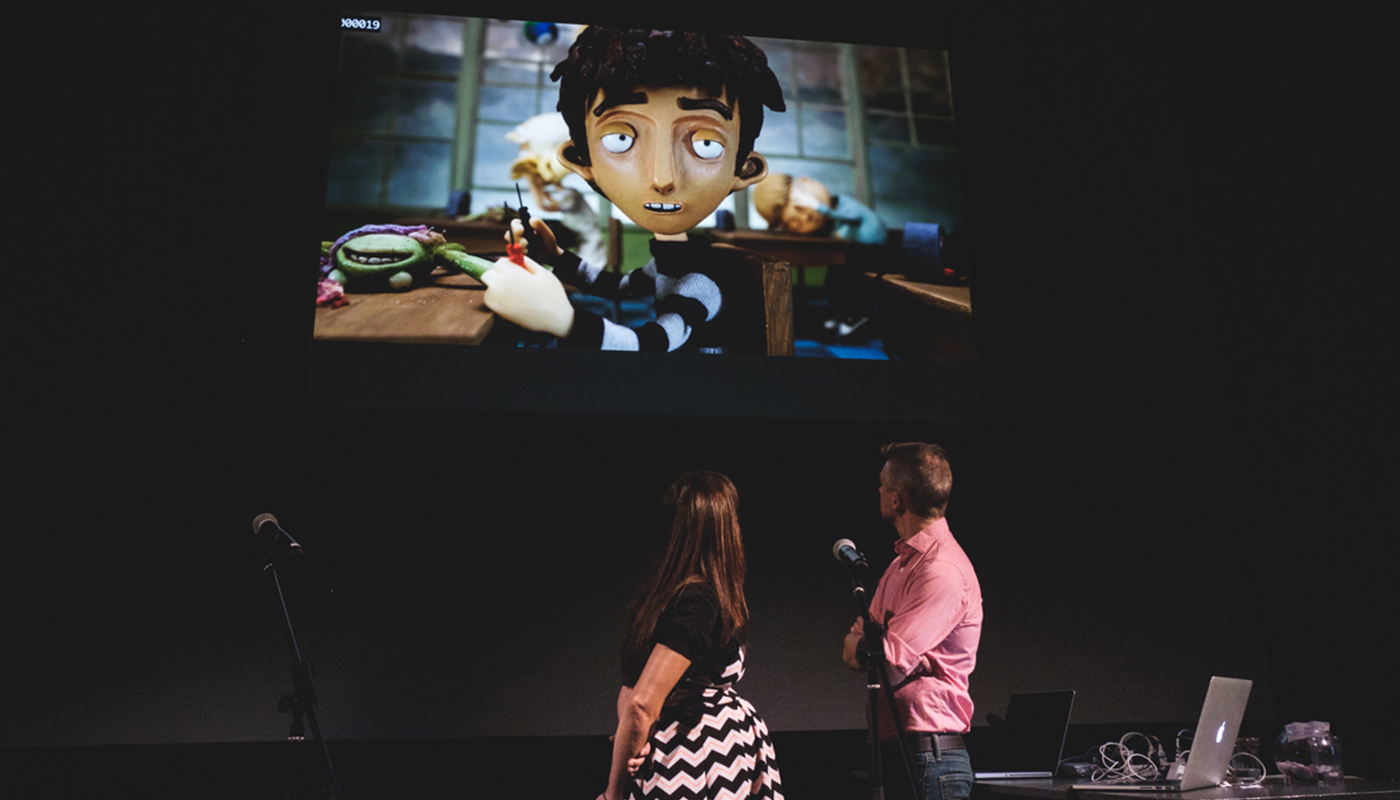 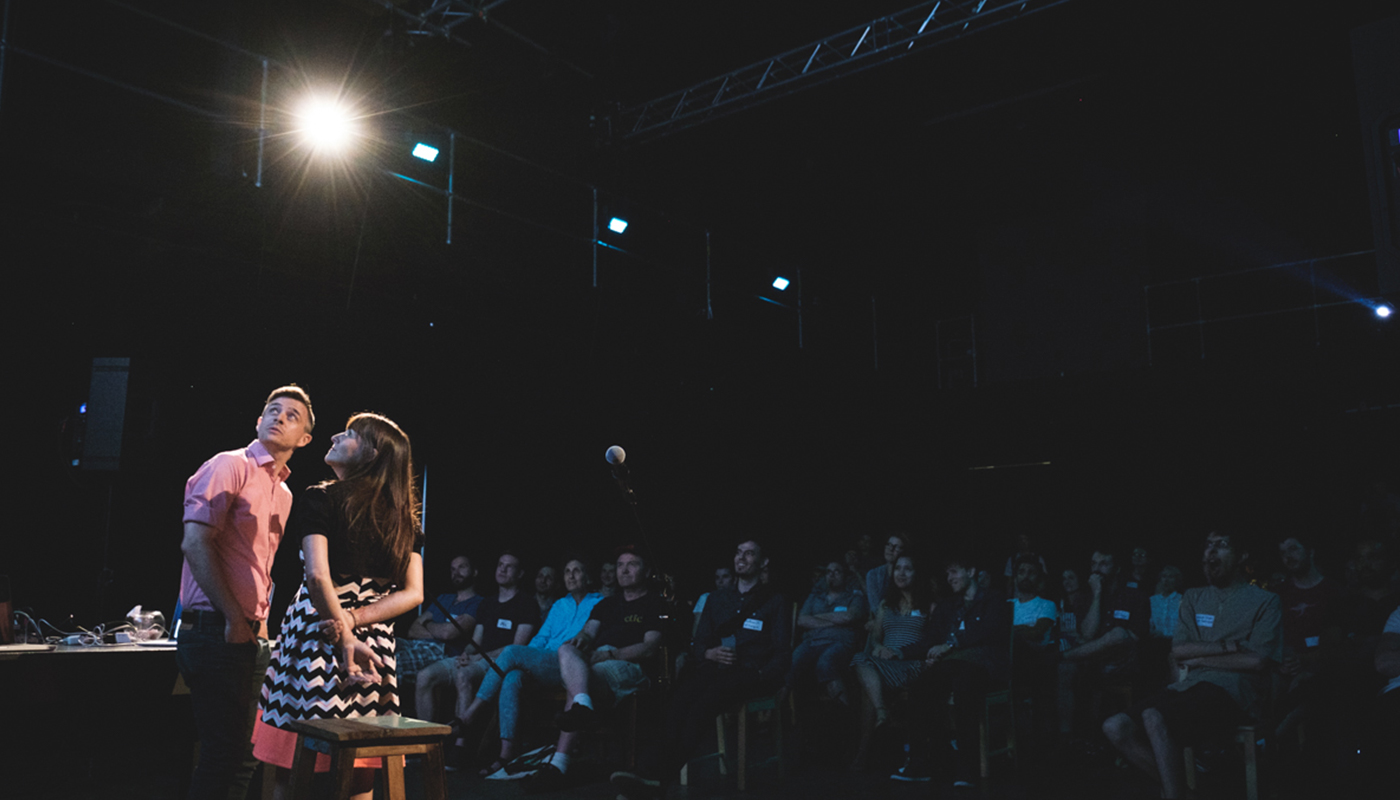 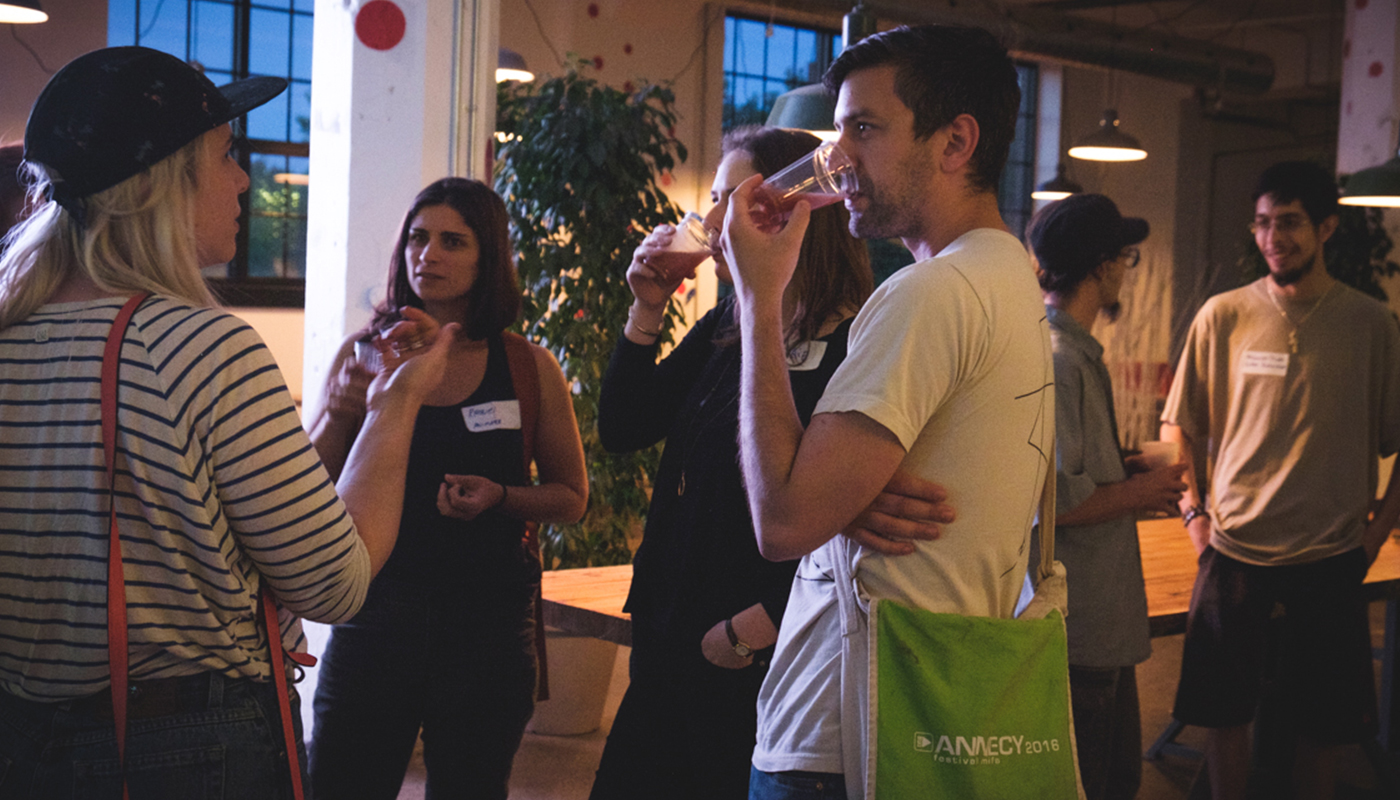 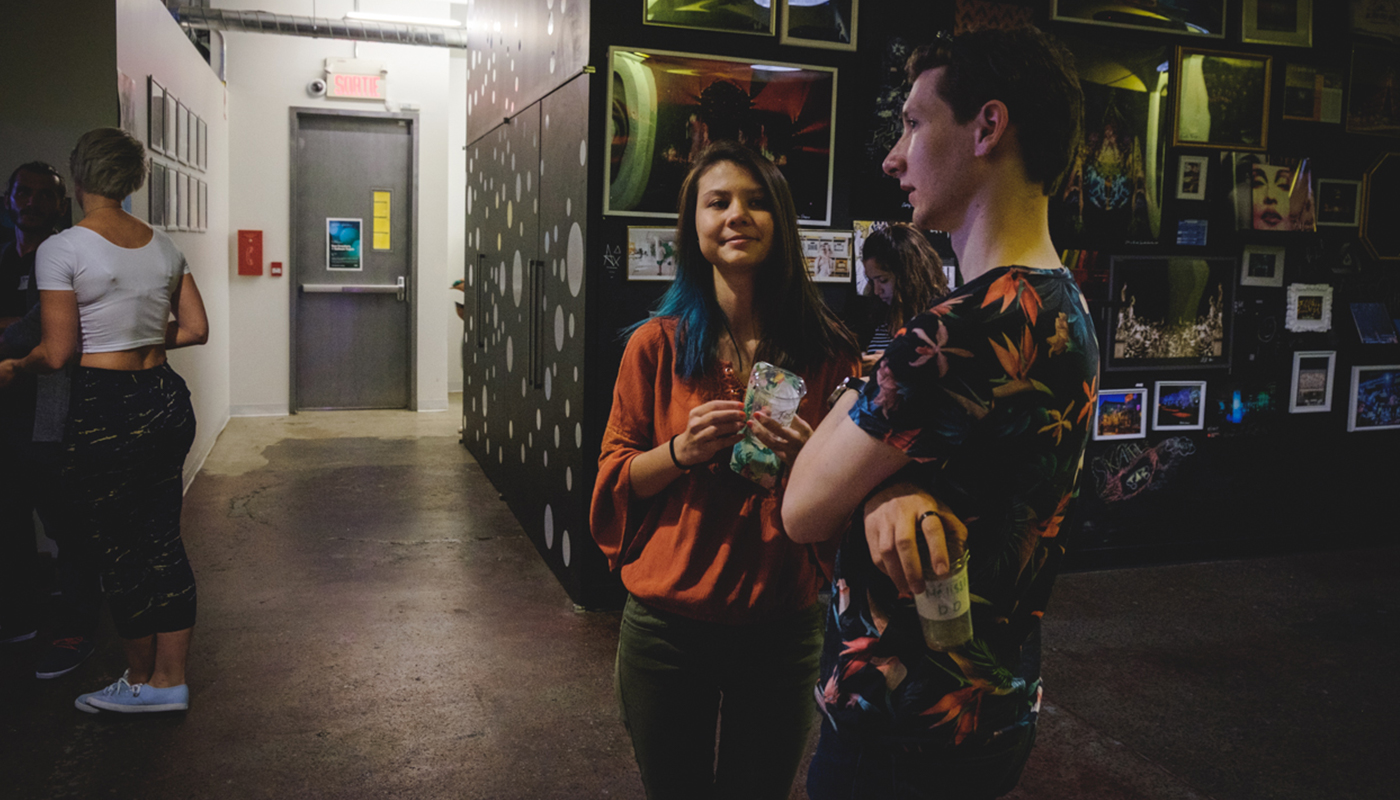 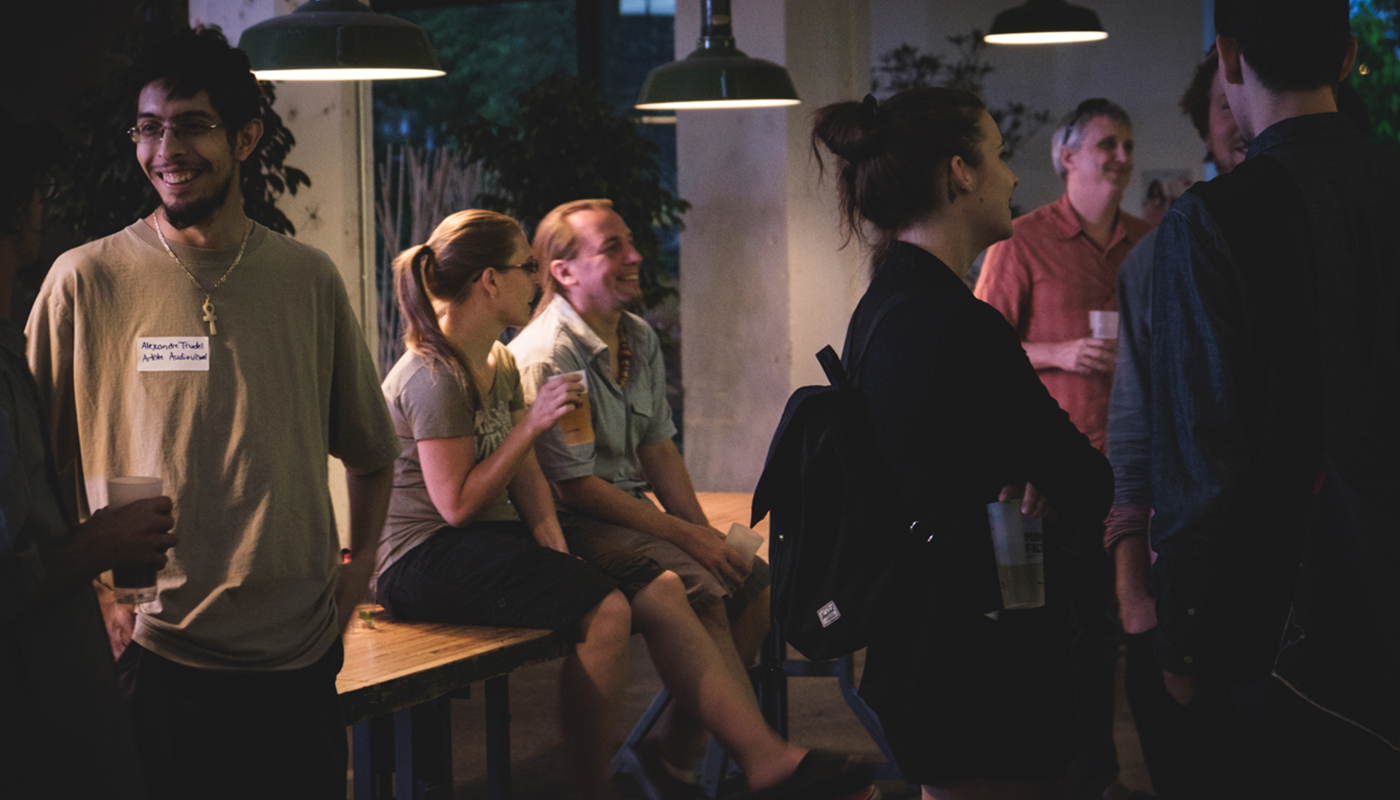