Sébastien Gauthier is the driving force behind all of the Montréal planetarium dome films. In fact, since his tenure nearly all of these experiences are now produced in-house and to critical acclaim. Because the 360° workflow is still in its infancy, he’s had to reinvent how stories are told; from building custom camera rigs, to developing new production pipelines, but always making it a point to blend the fields of art and science into captivating moments.

In many regards, Sébastien is Montréal’s Neil deGrasse Tyson. His passion for the cosmos and our place amongst the stars comes across the moment he opens his mouth and every second after that, you’re under his cosmic charm. One of the smartest, most capable, multidisciplinary humans we’ve ever met, Sébastien will navigate us across 360° landscapes of astronomic proportions!

Samuel Walker is a visual artist who is using VR to create immersive landscapes and alternate realities. His work was been exhibited internationally in London, Berlin, Boston and Los Angeles, including multiple collaborations with the infamous, Jon Rafman. Through his work, he scoops us into a whirlwind of uncertainty and drives us through a wide range of emotions which are enhanced by the chaos and surrealism of the moment. He’ll showcase the workflow and experimental nature of his creative process, helping us to better blur the line between the real and virtual in our own creative endeavours!

Kiss that rectangular safe space goodbye! This month we’re cutting loose into the vastness of immersive environments, from planetariums to virtual realities! 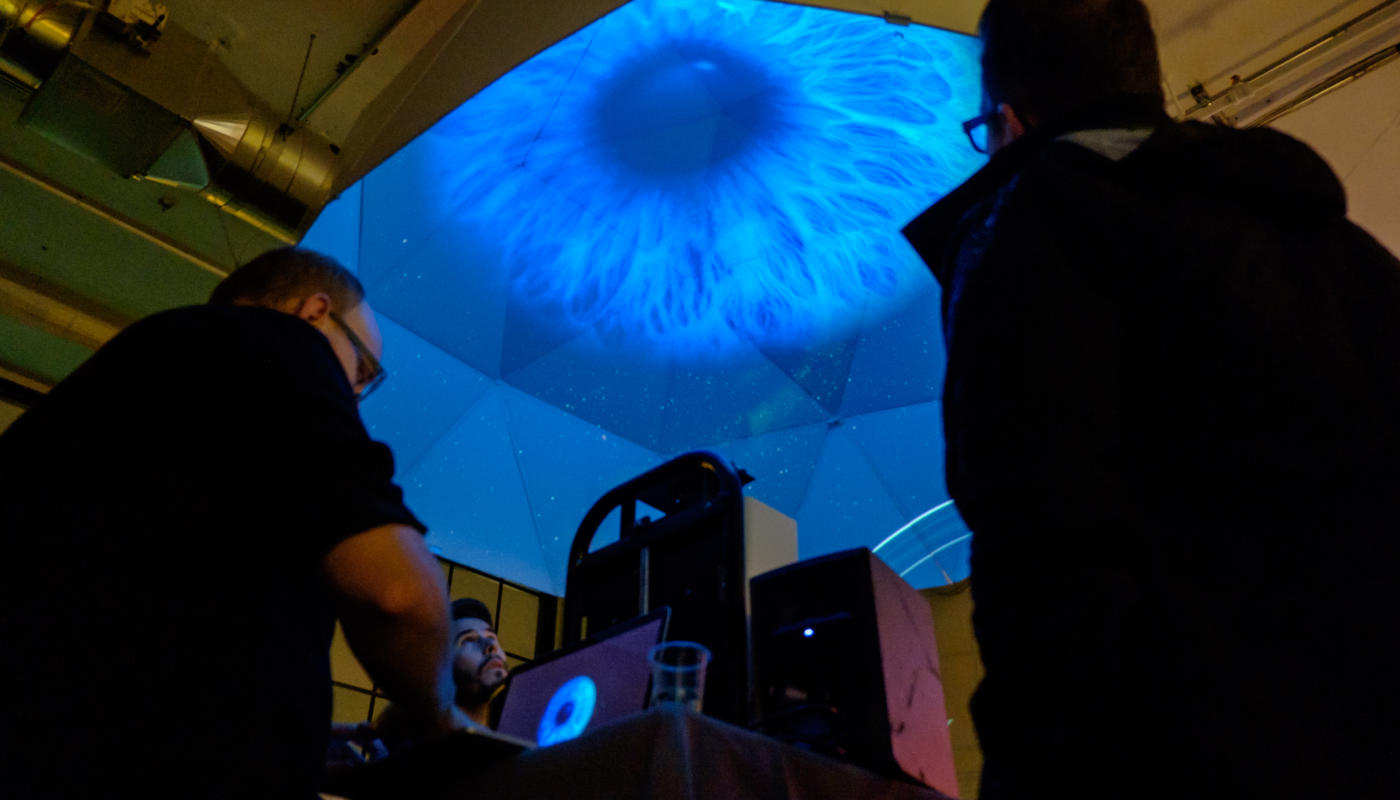 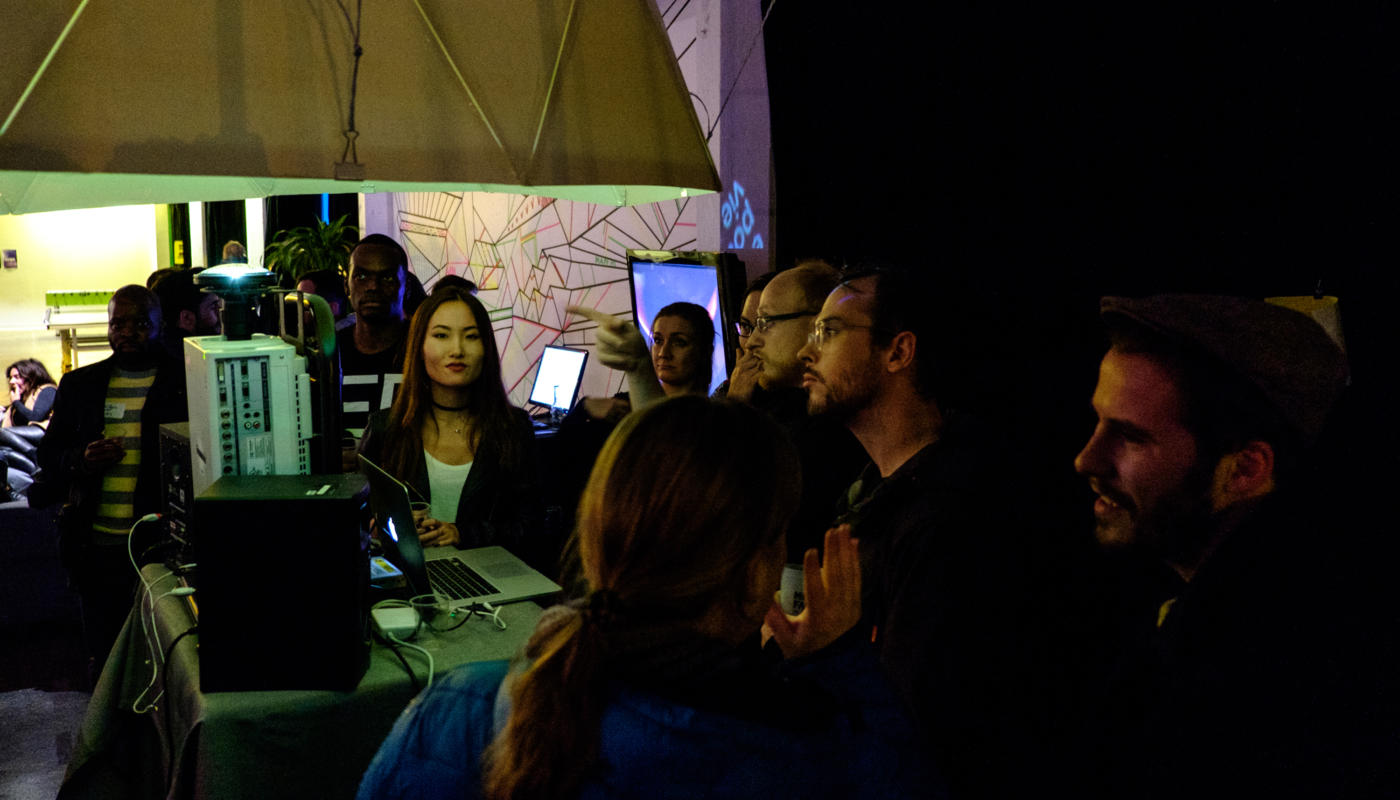 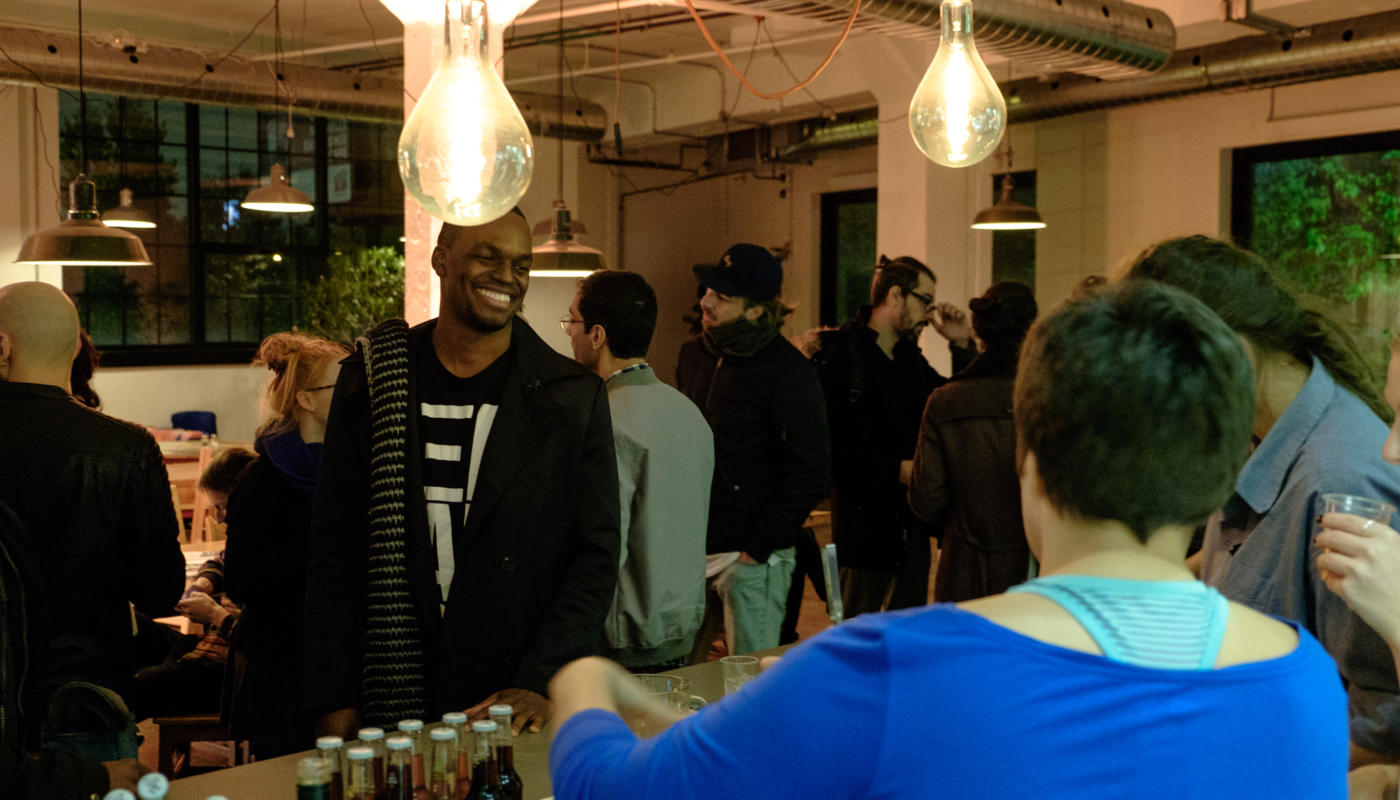 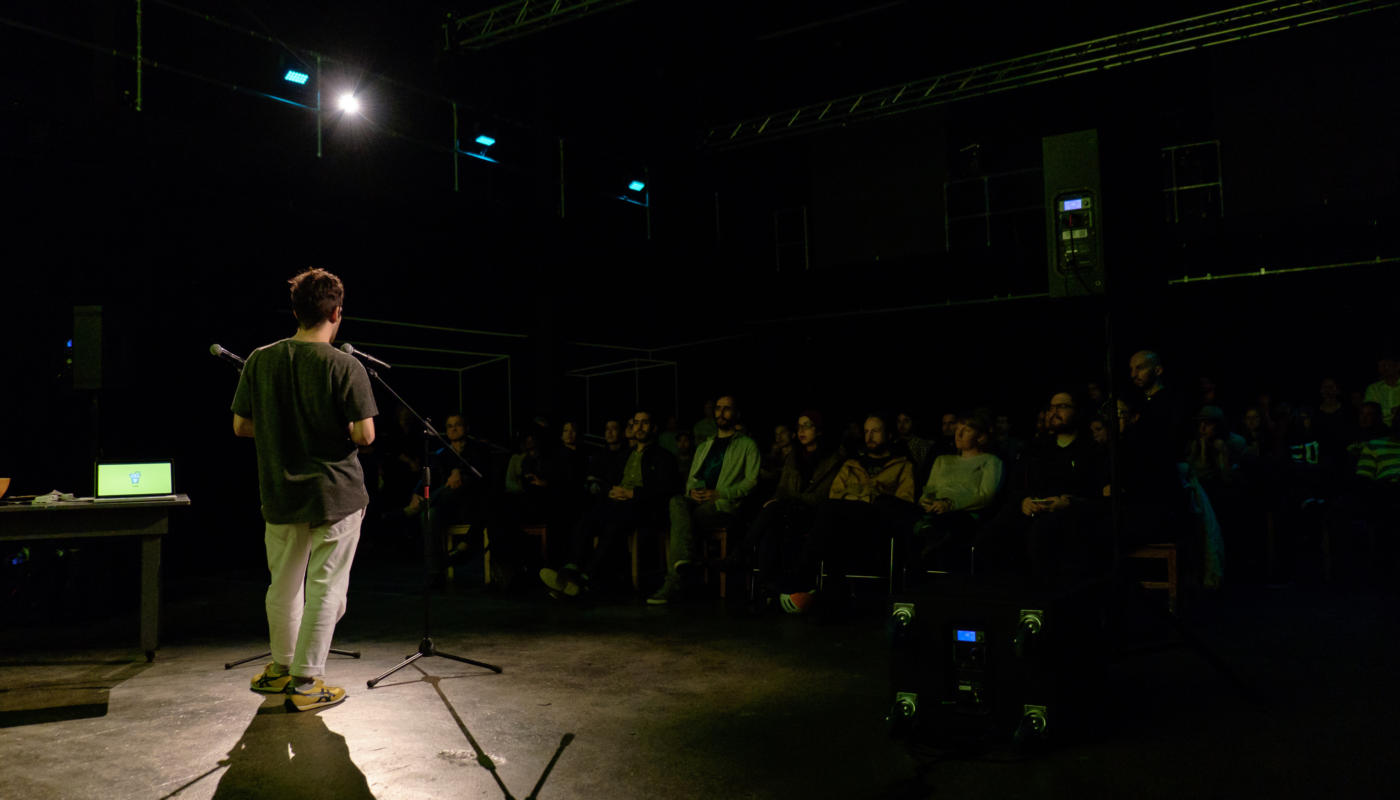 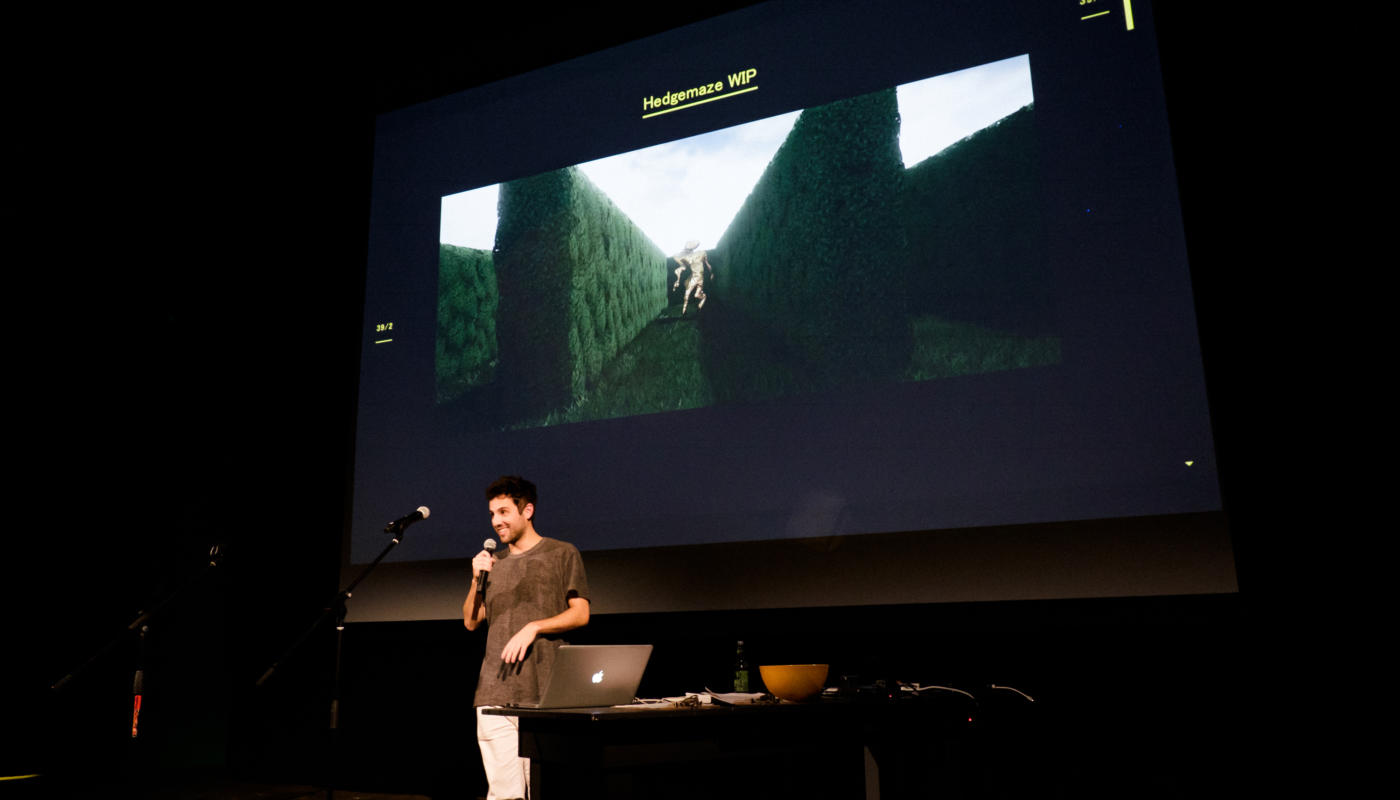 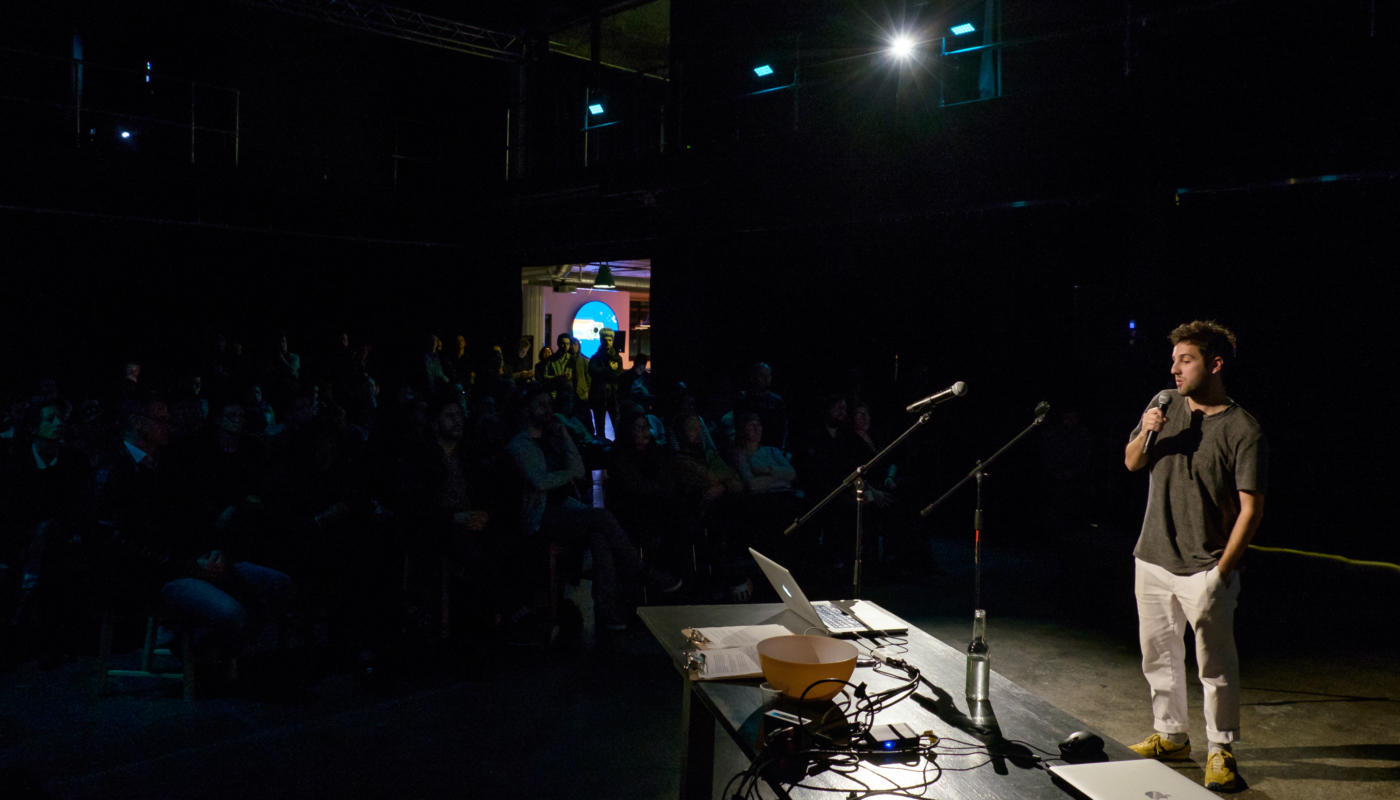 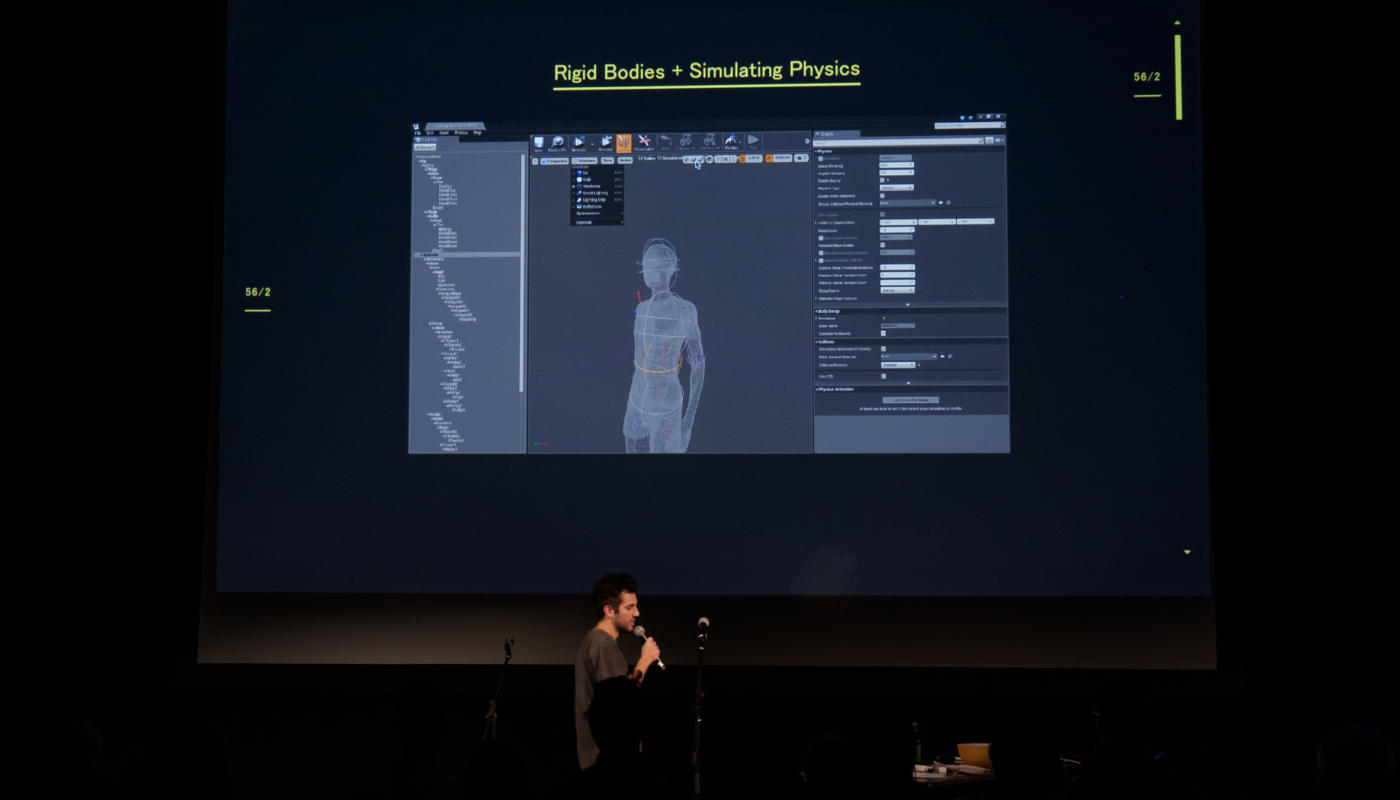 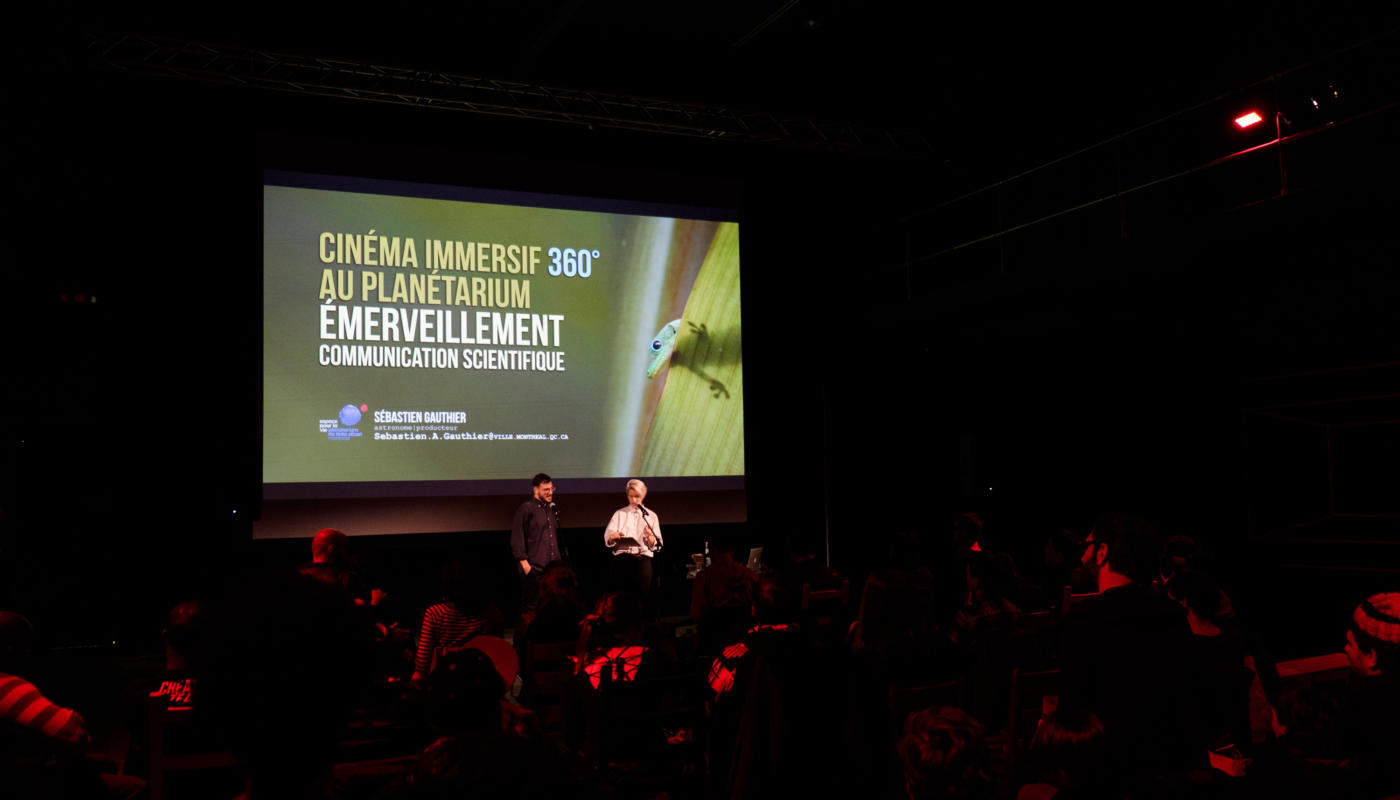 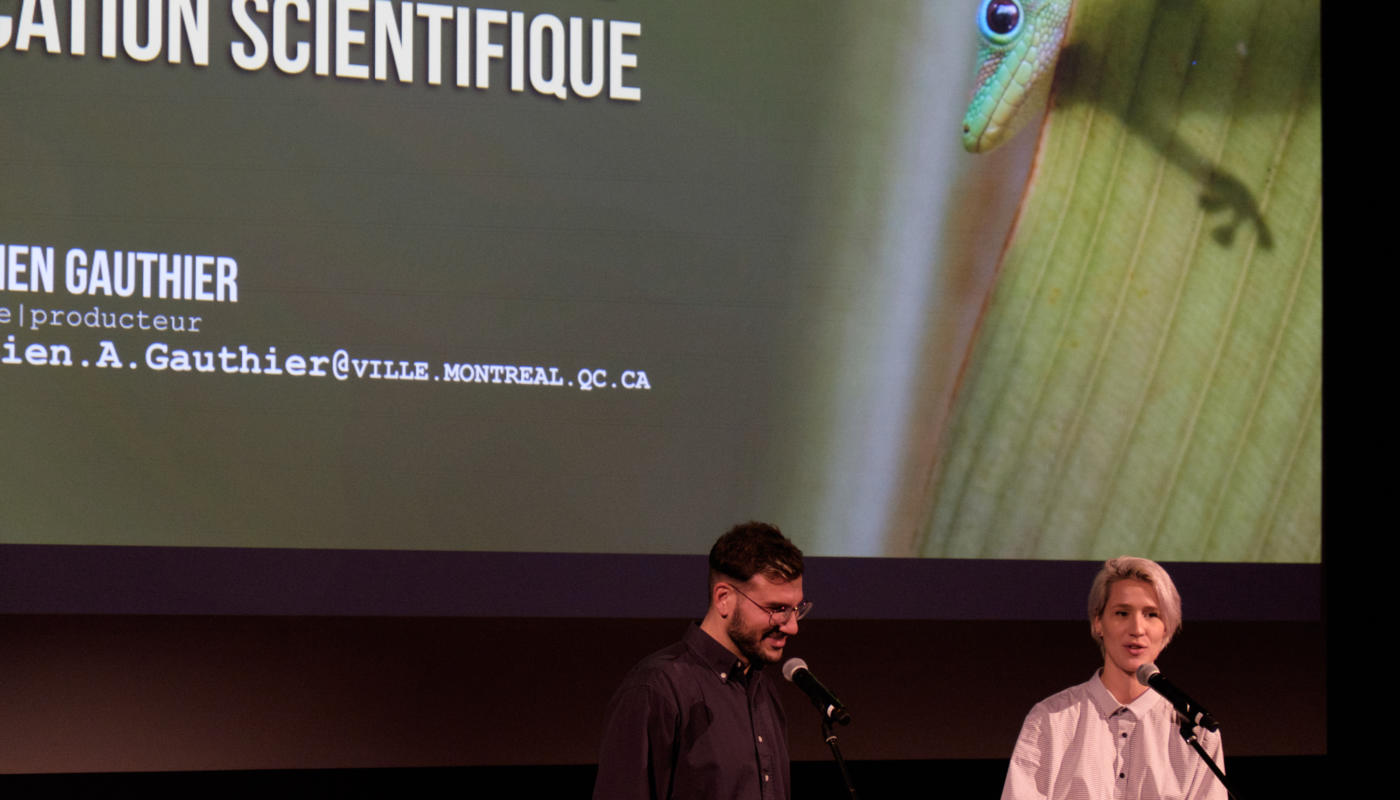 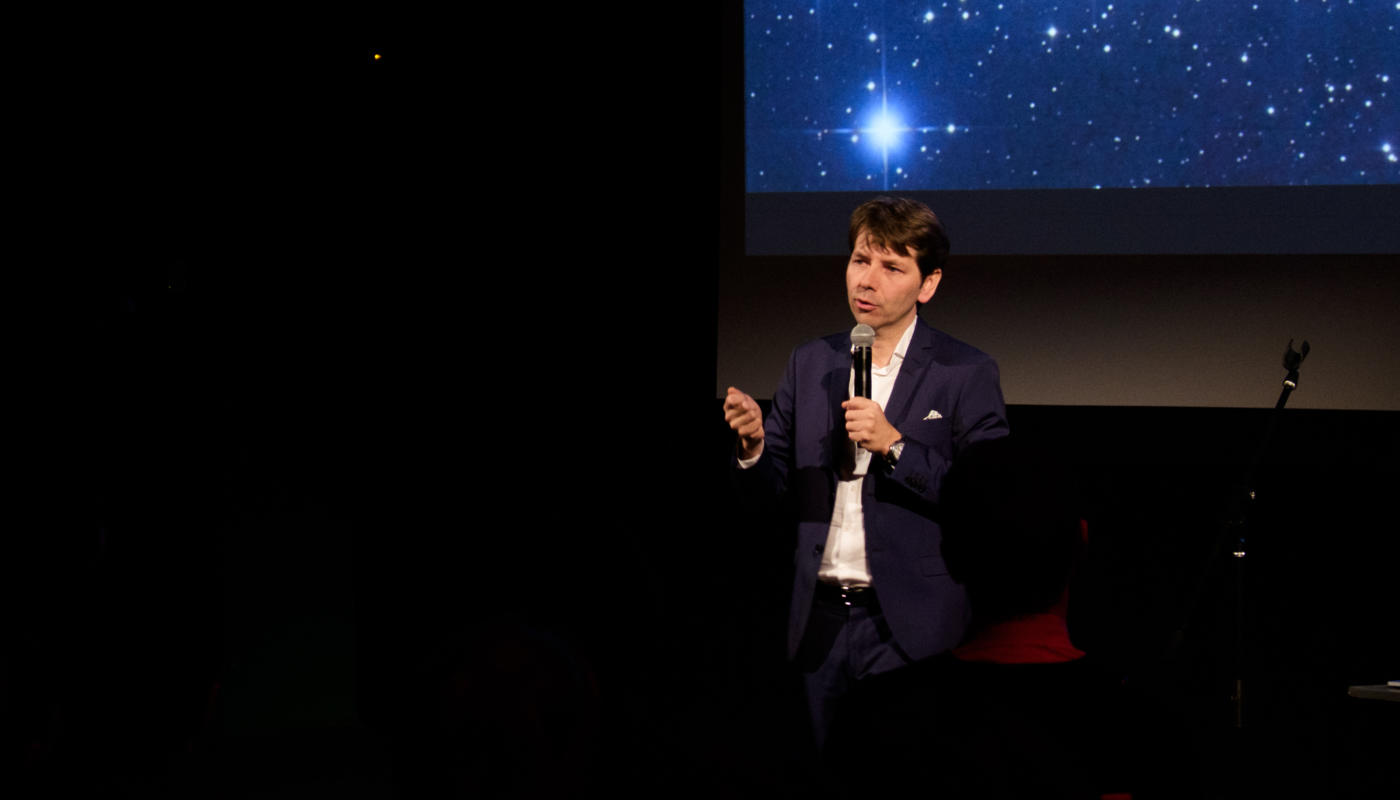 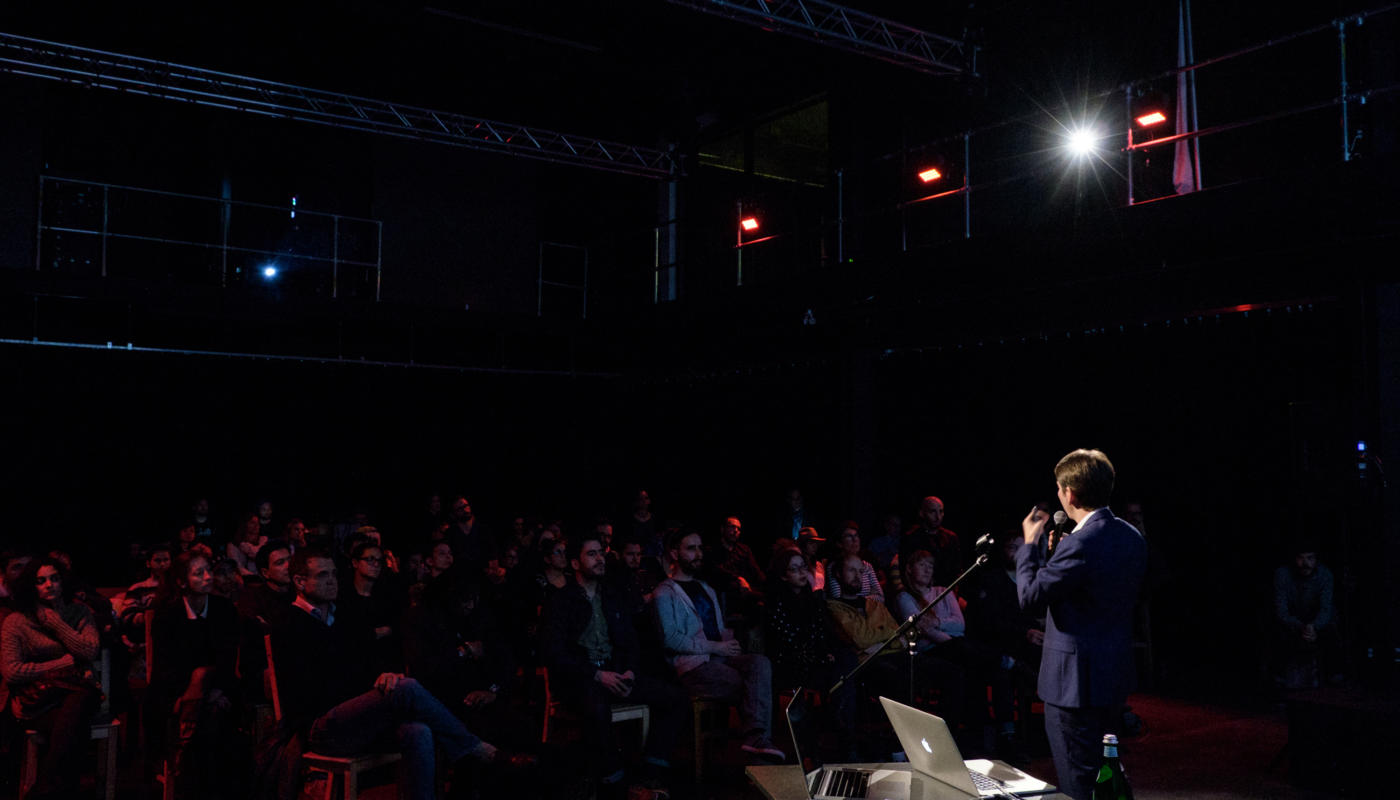